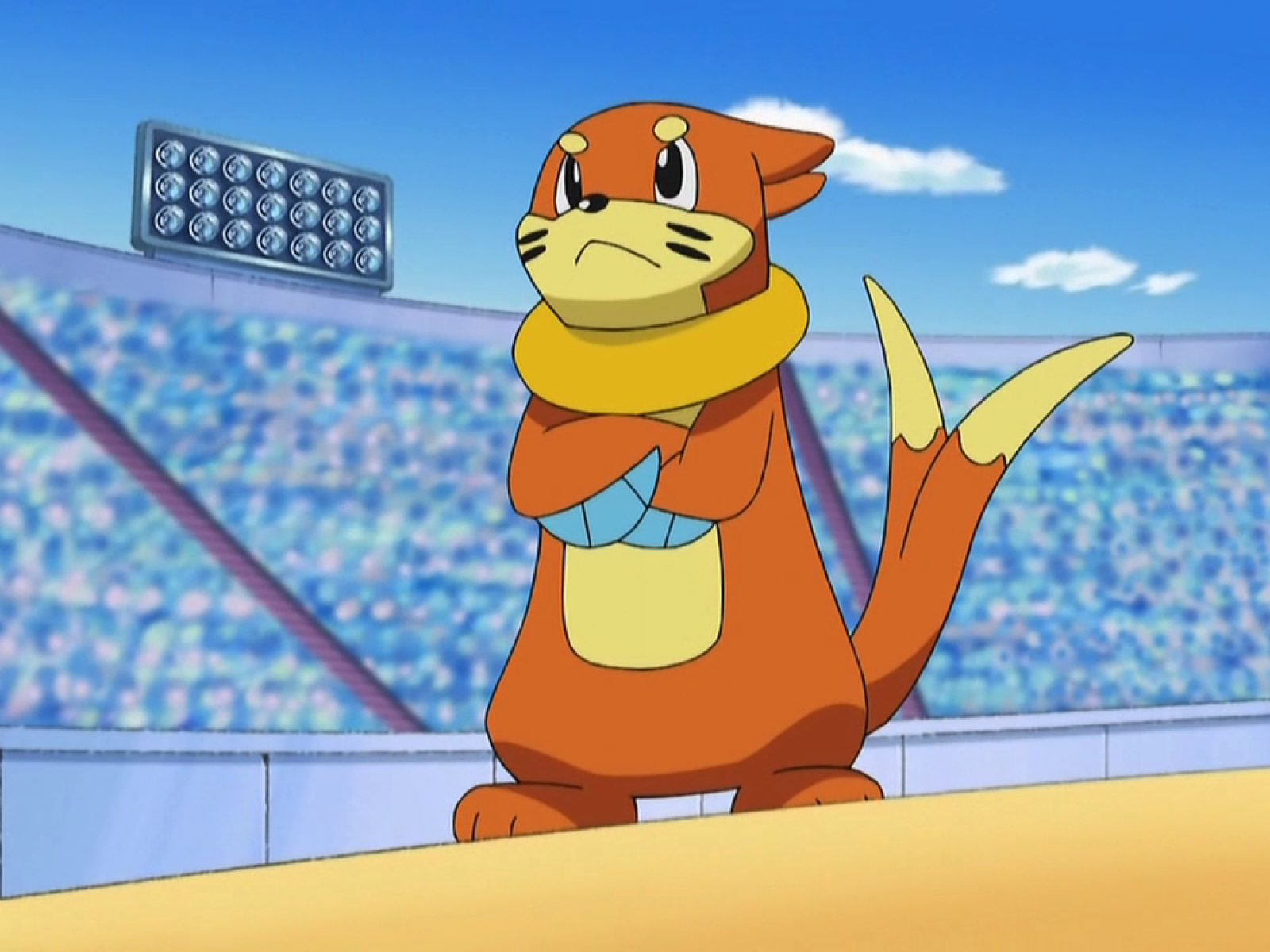 Suggested by Anonymous Buizel is a pretty powerful Pokemon. He’s been shown to be able to dodge Pikachu’s quick attack and even physically overpower Lucario. Keep in mind that this is all before he evolves into Floatzel. Bit is a pretty tough robot to deal with, but we haven’t gotten to see him do anything too impressive. As it stands I think he will have a pretty hard time reacting to Buizel’s attacks. Buizel just has the advantage in his varied attacks and his stats are quite impressive. Buizel wins.