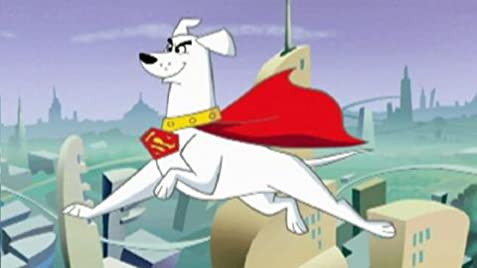 Suggested by Sonic Catseye has pretty sharp claws and a good amount of agility. That’ll definitely allow him to keep some opponents off their game and get some punishing blows in. That said, there’s nothing he could really do against Krypto. While Krypto isn’t exactly Superman, he does have the same kind of abilities. With his speed he could absolutely wreck Catseye and the heat vision will also work if Krypto wants to win from afar. No matter how he plays it, Catseye will lose this fight. Krypto wins.