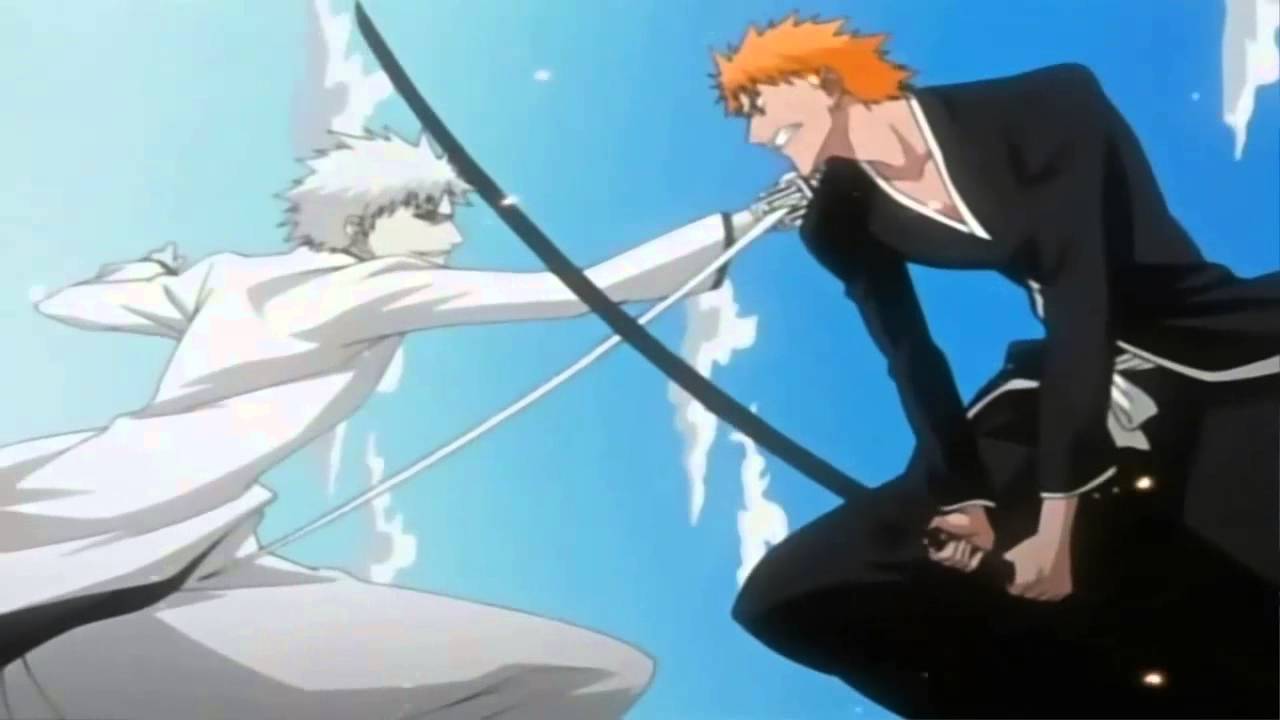 Hollow Ichigo was a big part of Ichigo’s character development and just a cool character in general. He certainly got some pretty cool plot twists over the years and they only made him that much cooler. Still, he ultimately wasn’t able to follow Ichigo to the hero’s final power ups so he was left behind. That’s the fate of most characters in the end as the lead will inevitably become the best. Hollow Ichigo will still give him a good fight in the end, it just won’t be enough. Ichigo wins.