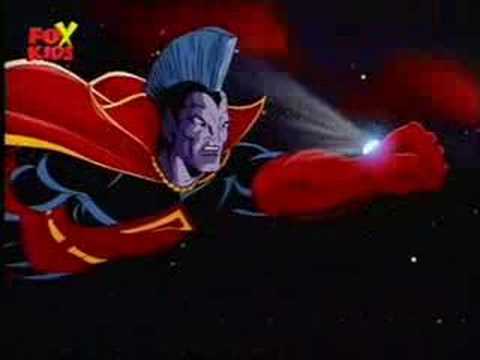 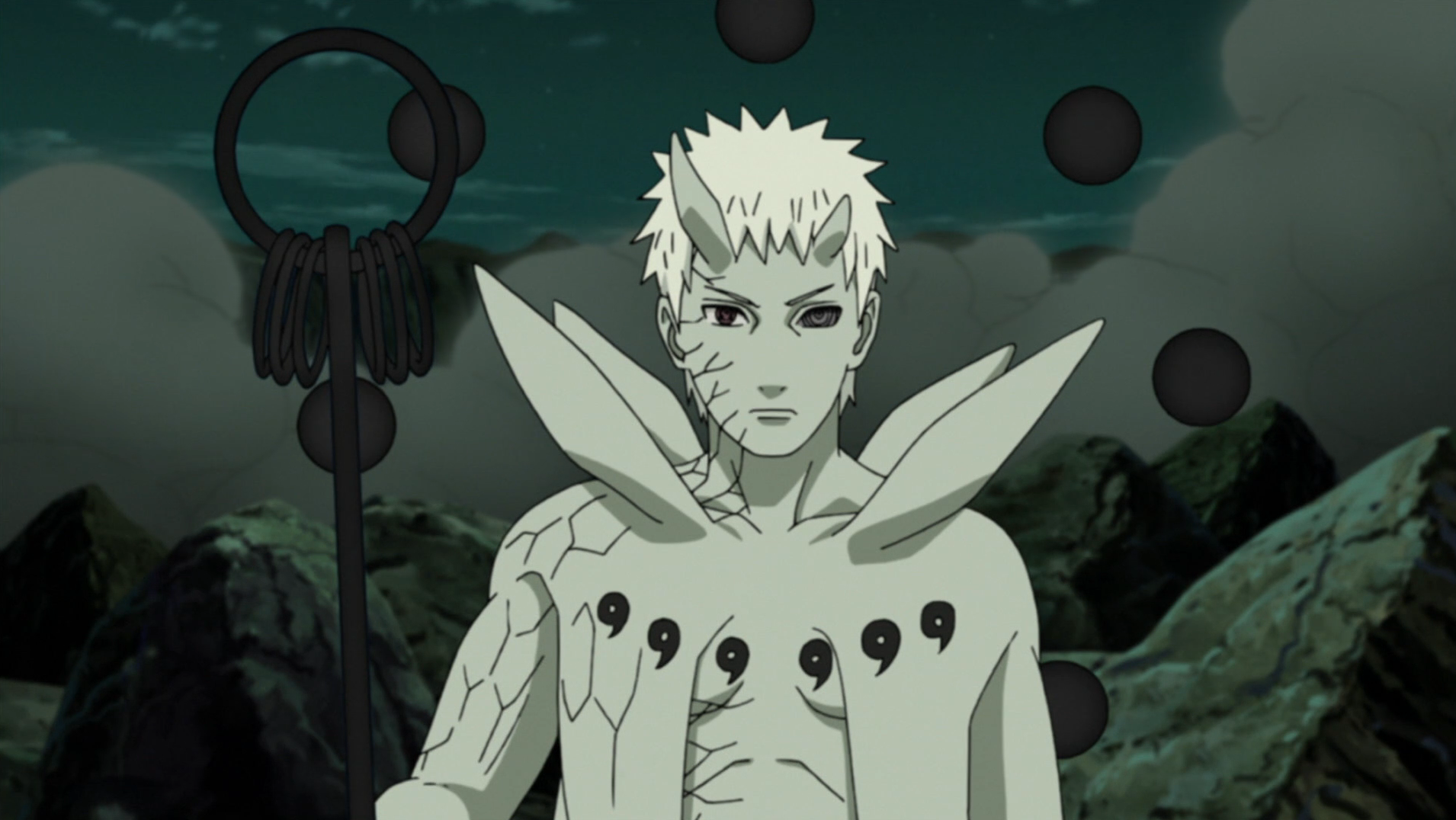 Suggested by iKnowledge Gladiator is a pretty powerful guy. The fact that he was able to lift the Juggernaut and throw him so far is pretty impressive to be sure. His raw strength is out of this world, but Obito won’t let that become a factor. Obito is much faster than Gladiator could ever hope to be and has a whole arsenal of energy attacks at his disposal to keep the fighter at bay. Gladiator won’t be able to even get close without taking massive damage here. That puts him in a sticky situation right from the start and the match will only get harder from there. Obito wins.