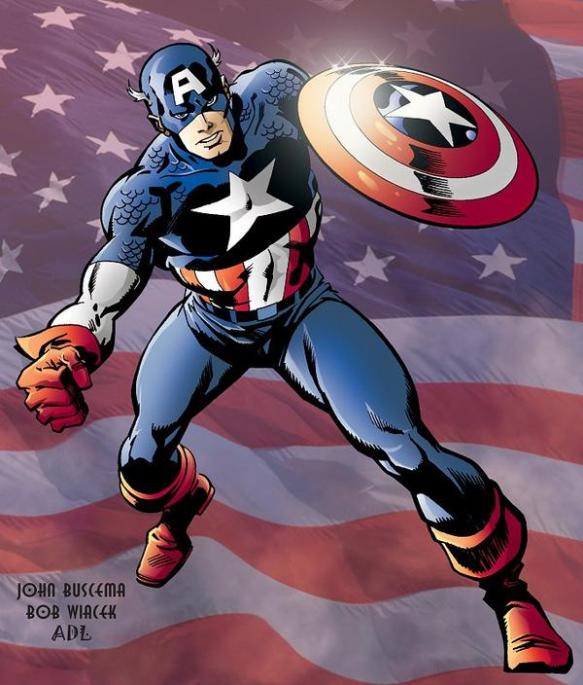 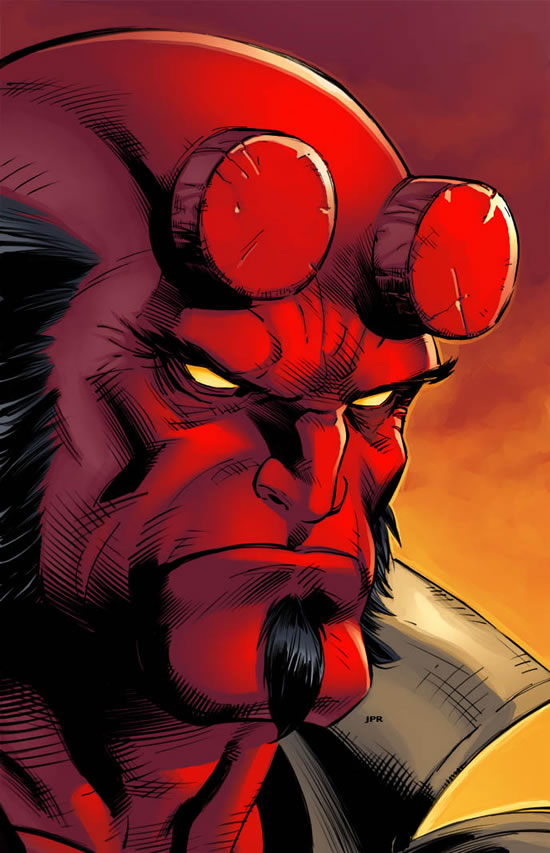 Suggested by Anonymous Hellboy has some decent strength and a powerful gun at his disposal so he’s definitely a guy who can really fight with the best of them. That being said, he is certainly not going to be able to take down Captain America here. Cap has the Power Cosmic at his disposal which puts his destructive abilities at a level Hellboy can’t even hope to match. The demon is completely out of his league here and doesn’t have the speed needed to keep up. Ultimately he will end up taking the loss. Captain America wins.