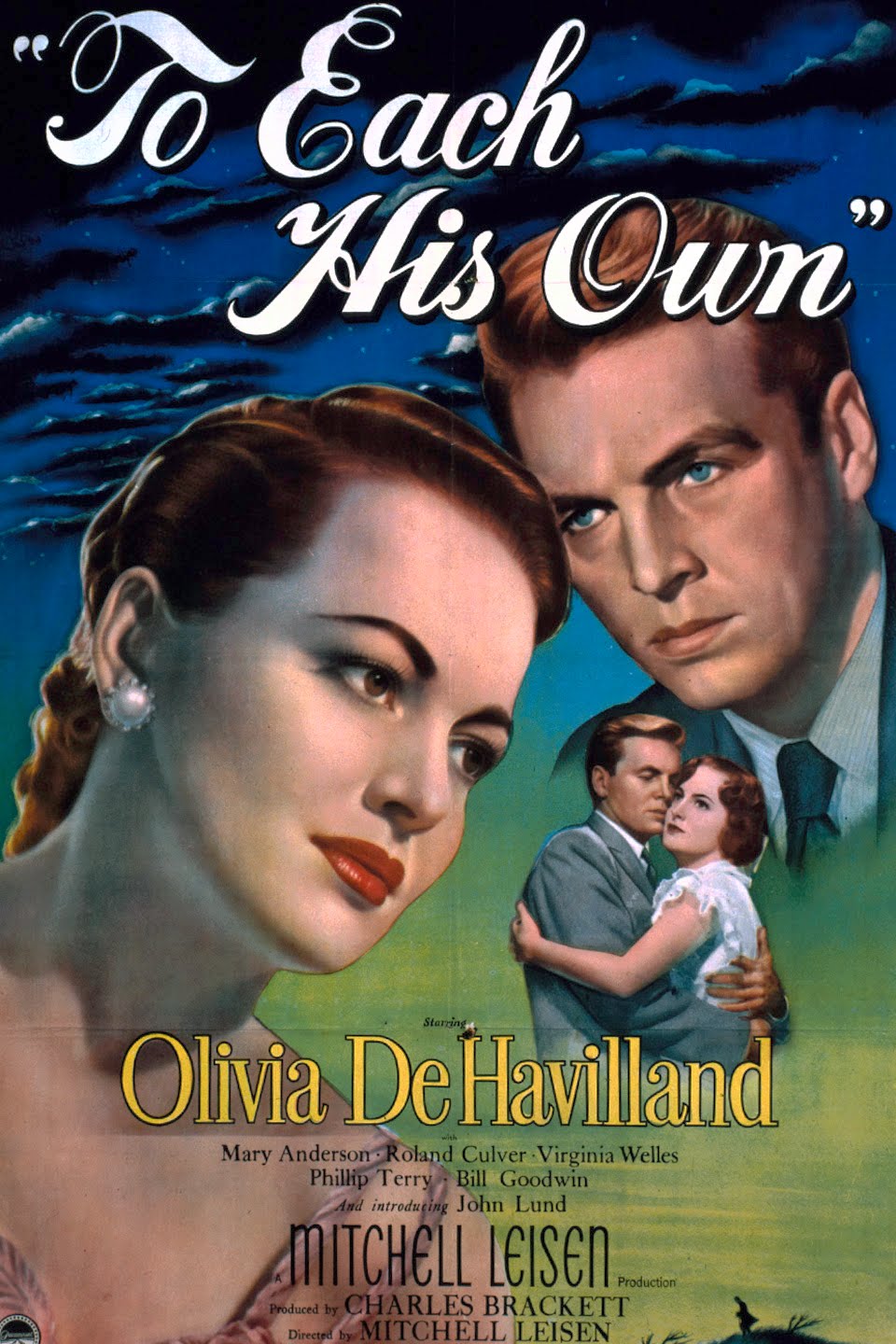 It’s time to look at an old school drama film. It shows how keeping secrets and making elaborate plans can really end up backfiring for you. Of course, it also sounds like being in a small town like this would backfire as well. I feel like there are many better ways Jody could have handled things. Still, it’s a pretty entertaining film and while it may be a pretty sad one for most of its run, it does have a happy ending at least to balance things out. Always good to end on a solid note.

The movie starts with Jody spending New Year’s Eve by herself once more. It definitely hasn’t been the best year for her but she’s used to being alone anyway. She ends up saving the life of another fellow by the name of Desham and he lays the situation out for her. They’re both rather old right now and don’t have anybody to live for which is why they are so lonely. They wasted their youth but at least now they can be friends. Jody reluctantly has to admit that he has a point but she’s too busy for that. She heads to the train station and then gets a flashback to explain how things got this far which ends up being most of the film.

Jody grew up in a small town where all of the guys were always after her. Particularly Mac and Alex who asked her out many times but she always refused. She just didn’t think she was actually in love with them. Well, eventually she met a pilot named Bart and had a connection with him. The guy got murdered shortly afterwards but Jody did end up having the kid. The problem is that having a kid without being married was a big taboo in this town so she arranged for the baby to be brought to her friend’s house and since they were so packed she would inevitably get to keep the baby right? Wrong, the lady gave the baby over to Jody’s “friend” Corrinne instead. Corinne refuses to give the baby back so now Jody needs to figure out a ways to reunite with Griggsy before it’s too late.

There’s a point where the film is really just an endless string of tragedies for Jody. Nothing goes right for her at all and of course growing up without her own kid is pretty haunting. She at least gets to hang out with him a lot at Corrinne’s place, but as the “aunt” so it’s just not quite the same. She wanted to have that true mother son relationship but Corrinne eventually forced her to stop visiting. I can’t say I really blame Corrinne in this respect as Jody was starting to go a little far in bonding with the kid. Of course from Jody’s perspective this makes sense but why would Corrinne want to put up with this right?

Jody has some pretty decent plans for getting control of Griggsy though. You have to give her a lot of points for determination and will power. She never quite gives up during the film. No matter how things keep on backfiring she gets right back on the saddle again and again. She’s a pretty solid character for sure. She didn’t give up on finding true love as opposed to settling and also didn’t rebound afterwards. Jody’s a solid main character who sacrifices quite a lot again and again. It’d be hard to find a nicer character here.

The best character would have to be Desham though. The guy is a really quick thinker and definitely comes up with a really solid plan to try and get everyone back together by the end. Without him Jody would definitely have been pretty doomed the whole time. The guy just comes across as a true gentleman and one who sees the big picture. He also does respect Jody’s wishes even if he thinks she is incorrect in at least one decision. For a while there I was wondering if we would get back to the present timeline but we do and it all makes for a complete ending. The film is rather long so there’s a lot of time for all of the plots to get a good amount of screen time.

Griggsy doesn’t get to appear a whole lot but at the same time he is a huge focus of the story. I can’t say he was very likable as a kid but at least he tried being nice during the scene when they went to the rodeo. As an adult he’s a whole lot more reasonable. He may change plans quite often on the spur of the moment but he does tend to mean well. He has 0 context on what’s going on around him so he’s just going about business as usual. He certainly seems like he’ll be a much more dependable guy than his peers from the older generation. Alex turned out to not be very good as he admitted to loving Jody more than his own wife. Not a great look even if everyone suspected this by how quickly he rebounded. I liked Mac, but dependable wouldn’t be the right word for him. He started out as a swindler but Jody helped show him the error of his ways and from there he only got better. Now he’s an upstanding businessman who is actually quite solid.

Then you’ve got Corrinne who is okay. She was a bit rude during her first scenes like questioning if Jody was actually happy but the scenes with Griggsy are much more understandable. No matter the origin of how the baby got there, Corrinne is the mother now so of course she wasn’t about to surrender the kid up without a fight. There’s no way anyone would do that so it just all makes sense. In general the writing here was pretty realistic with the characters. I do think Jody just overthought things with the plan though. The town would gossip either way so just come up with a shorter story and that could work pretty well.

As mentioned, there’s a lot going on here. It’s easy to forget that most of the adventure is a flashback at that because it’s so long before the present timeline shows itself up again. The present makes all the more sense thanks to this extra development though so it all works out quite nicely. That said, spending the holidays by yourself isn’t so bad if you go and grab some food. I think part of why Jody wasn’t too happy was because she wasn’t doing much of anything so she had too much time to think. Instead she should have made some kind of goal like visiting every diner and that would give her a great opportunity to stay distracted all the while.

Overall, To Each His Own is a pretty solid film. I’d say that it is a good one in all aspects. The writing is solid and the characters are on point. The pacing is good and since the ending is satisfying that goes a long way as well. The film can be quite sad for most of its run so how much you enjoy it will likely depend on how much you think the ending ultimately ends up canceling this out. The ending is really what you remember the most though so I would say it works out. All’s well that ends well right?