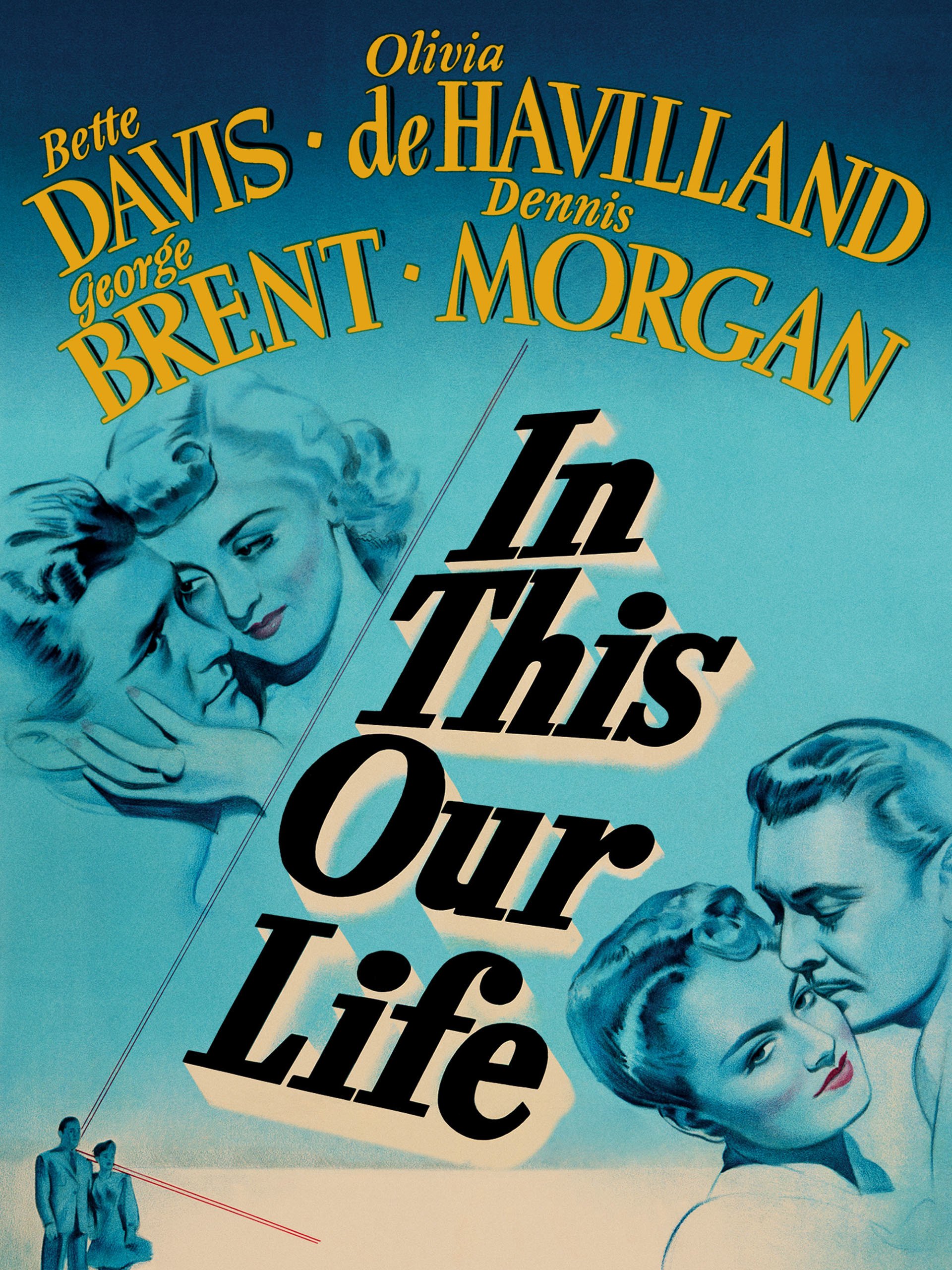 It’s time to look at another retro drama film with a lot of twists and turns as things don’t always go in favor of the main character. It’s not nearly as strong as the last two though. The characters don’t make a lot of good decisions here which results in the antagonist getting away with quite a bit. The ending’s definitely solid though and does finish the film off on a good note. It’s not quite enough to me to say that this film was solid but it’s a plot that is pretty hard to execute as is. You’ve got rebounds and weak willed characters running around all over the place here.

The movie starts by introducing us to the two sisters. They couldn’t be any more different. Roy is a proper young lady who isn’t timid or anything but she doesn’t rock the boat. She aims to have a fulfilling life with her husband Peter. Meanwhile her sister Stanley is always driving well past the speed limit and likes to take risks with her life. It’s how she really begins to feel alive! Her uncle William is super rich so he’s always able to bribe people so that it slides. Well, one day Stanley takes things to the next level and runs off with Roy’s husband. Her fiance Craig then gets depressed as well. Is it possible for Roy and Craig to move on or our their lives pretty much sunk?

Right off the bat you can tell that Peter’s a pretty weak willed character. It’s not even like in most films where he was only the boy friend and got whisked away. In this case he was actually the husband already so he really has absolutely no excuse here. Definitely a pretty bad character the whole time. Naturally the main antagonist here is Stanley. She’s definitely the kind of character who likes to openly manipulate people. Unfortunately she tends to be pretty successful at it too. The other characters just can’t seem to say anything to her and tend to back off almost immediately. You’d like to think that they could hold their own but it just doesn’t happen. She continues to spiral more and more out of control while the other characters use kid gloves for her.

The main part of the film that was going a bit too far here was Roy visiting Stanley and allowing her to come back. It’s great that she is so understanding but you’ve also got to take actual precautions in the meantime. For starters, you forgive her but afar. Allowing her back into the house just runs the risk of more controversies and trouble. While it would have been hard for the heroes to guess that a certain event would happen at the end, I’m sure Stanley would have thought of something else. Mainly she was just trying her best to see how far she could break the rules.

So Roy is a solid main character even if she can be a bit too passive at times. The film consistently portrays her as a very nice character who wants to succeed the right way. She isn’t taking any shortcuts with her career and is just a good role model. She helps Parry out quite a bit by getting him a good job and fully supporting his dream to be a Lawyer. Confidence can go a long way and by supporting him she was able to underscore that anything was possible. At the time this town seemed to be quite racist as the film makes sure to depict with how Parry is treated. The characters all treat this as matter of fact except for Roy who didn’t seem to notice that this was such an issue. I suppose in her position she wouldn’t have seen much of this happening around her but once she did, Roy took a solid stand. Roy plays a large part in helping out during the climax as well.

Then you’ve got Craig who didn’t handle Stanley leaving nearly as well. The guy gets depressed for a while and he definitely wouldn’t have recovered nearly as quick as he did if not for Roy. I can’t say I’m the biggest fan of his, but at least he didn’t show up at the bar which was critical. Even if nothing happened, showing up at the bar would have been a terrible mistake. Sometimes you’ve got to resist the urge to rise to a challenge because nothing good can come out of it. You just can’t let yourself get manipulated like that. It’s simply not worth it so he got points for this. Then you’ve got Parry who is a solid supporting character. He’s a bright guy who works really hard. You can tell he put in the effort to get to where he is and that he’ll keep on doing it. Using your first check to buy materials to study is the kind of dedication that you just won’t see a lot of people with.

Unfortunately the romance is pretty weak in this film. Due to the nature of the film, the main romance here with Roy and Craig is a rebound. Roy was married and Craig was ready to be. Now they’re ready to move on with each other so quickly? It’s just hard to see this as anything but a rebound no matter how the film slices it. It doesn’t let you buy into this and the film would have been a whole lot more convincing if they had just stayed as friends. If they were supportive friends I dare say that it would have had a more effective impact on the film.

The writing is solid although Rich Uncle William ends up looking pretty gullible by the end. I like all the bluster with how he yells at everyone and brags a lot. That’s good and his confidence is probably what helped him become to obscenely rich. You have to have that attitude. That said, Stanley just defeats him way too easily. He lets her get away with everything so you can’t really take what he says seriously. She openly tries to finish him off at one point but fortunately his stomach ended up being as tough as he said. He was still the most entertaining character in the film but he didn’t end particularly strong this time.

Overall, Is This Our Life is a film with some pretty strong themes about moving on after a tragedy occurs. The film just slips up with the main premise of the romance rebound which sort of undermines everything here. I’d also argue that the scenario for Stanley coming back seemed rather forced. It’s all tragic on her end of course, but letting her come back after all of that? I don’t think so. At the very least I dare say that Roy should not have been the one to go over. She’s just a little too passive here. The film goes by pretty quick and definitely has a solid climax, but it doesn’t hold up nearly as well as the other recent retro films I’ve been watching. The guys are too weak willed and the one who has absolute confidence in William just isn’t up to the task. I’d recommend checking out the Heiress instead on how to properly defend yourself in the end and that one perfectly executes the theme of moving on.