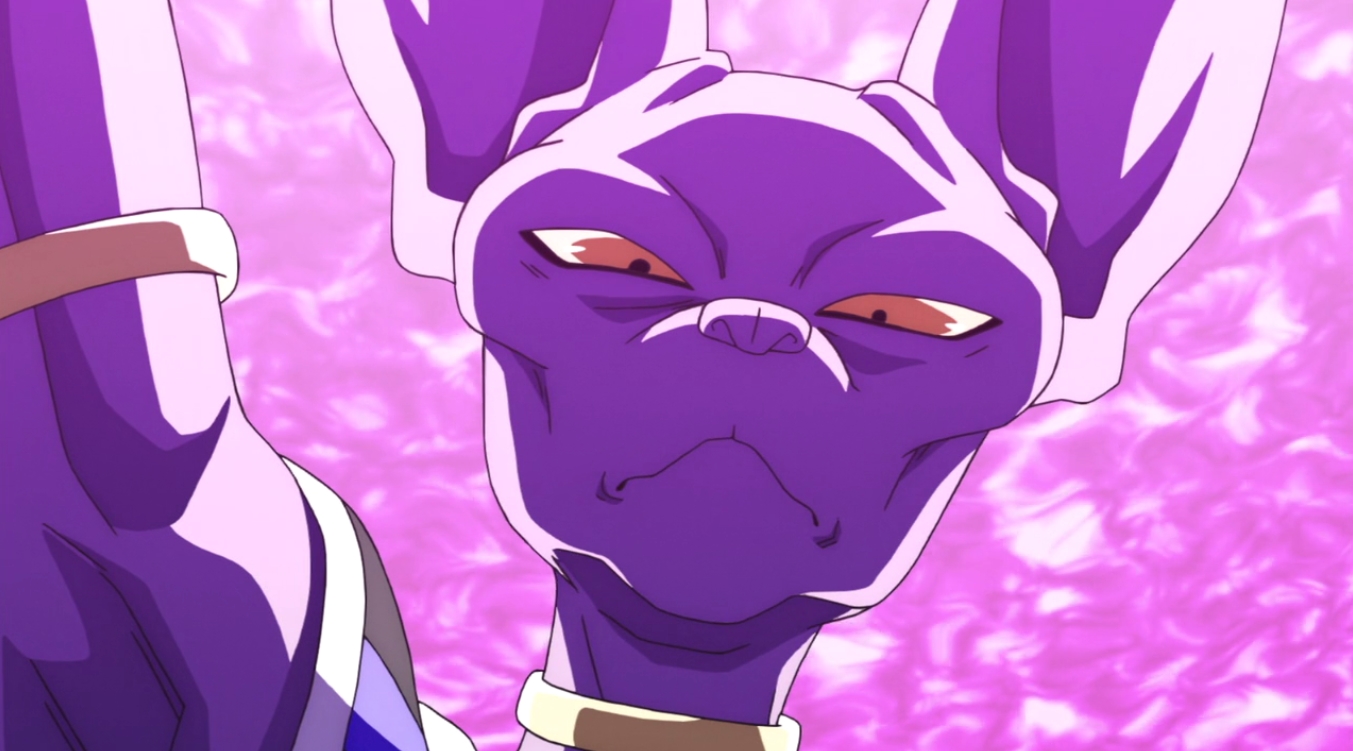 Suggested by JordyPresto0418 Thanos is a pretty powerful villain and he even got the Heart of the Universe a while back. With that item at his disposal the villain gets even more deadly and so he can be difficult to deal with. That being said, he’s still no match for Beerus. Beerus can end the entire planet in an instant and that’s with just a fraction of his abilities. Thanos is strong in his own right as well but he won’t even be able to follow Beerus’ speed. Beerus wins.