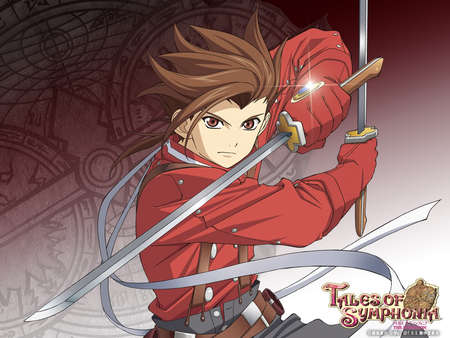 This is a tribute to Transporter 3. I’m afraid that Frank wasn’t quite tough enough to win. Not only was he basically blackmailed into getting into an affair but he got defeated a fair amount here. He wasn’t able to keep to his professional level quite as much as in the first two films and so his character had a noticeable drop. Meanwhile you have Lloyd who is as heroic as a person can get. He uses his unique abilities and elemental blows to take out any enemy in his path. I don’t see Frank lasting very long against him. Lloyd wins.