This write-up is of the edited TV-14 version of the film. All thoughts below should be addressed as such as a review of the unedited version would be more negative 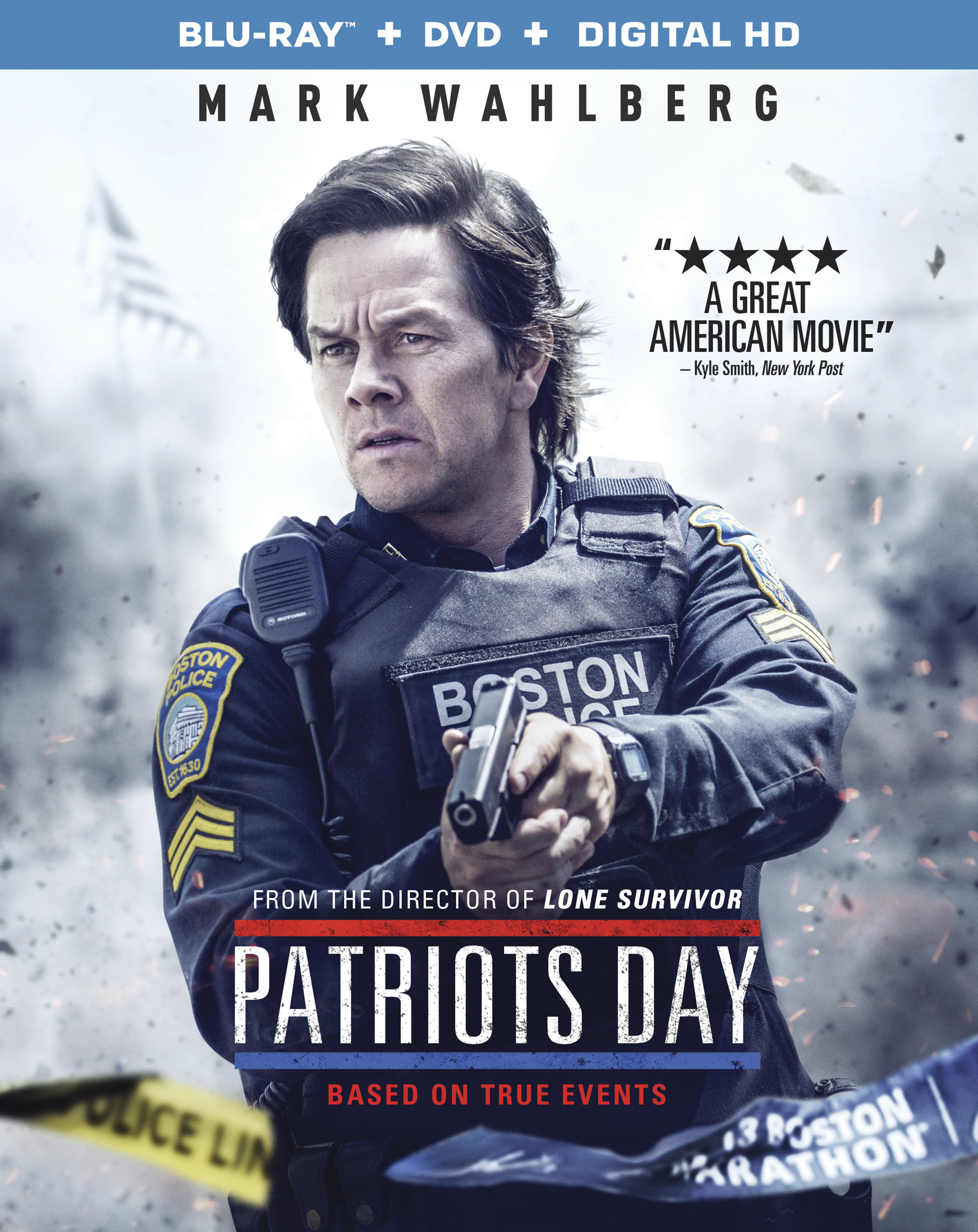 The Boston Bombings was definitely a really big event. I remember Reddit had a lot of coverage on it and even got involved. Their investigation ended up not going so well but they did take steps that would ultimately force the authorities to move a bit quicker. Reddit still refers to this event when trying to solve other murders and such in the present. The movie seems to be a pretty accurate portrayal of events even if we do get a main character who isn’t really based on anyone who was there. I suppose the movie wanted someone to stitch things together.

The movie centers around Sergeant Tommy who has to work the marathon route this time. He’s not thrilled about the task because he doesn’t like the way the uniform looks. I dunno what’s so bad about it, the uniform seems nice and colorful to me. Still, Tommy’s requests to leave are denied so he’s stuck here. That’s when the bombs go off and throws the event into chaos. Once the dust clears the FBI are called in to investigate this. They need to track down who left the bombs at the event and track these people down. Tommy is an expert on navigating the immediate area so he is called in by the FBI to help get a lot of the key clues. Tommy even reminds them that they should probably check with the witnesses to see what’s going on here. The heroes have a plan but they need to hurry or the bombers will be long gone.

Of course as this is based on a real event you should know most of what’s coming depending on how much you know about the actual events at the time. Reddit isn’t mentioned even though you could say they were quite influential in this event but I suppose that part may have been a bit exaggerated from the site…possibly….maybe. The film also shows us the villains in their planning phase so while it’s a mystery to the heroes we know exactly who they are from the start. They’re definitely radical lunatics just trying to inflict damage on a lot of innocent people for no true reason. Fortunately the film doesn’t bother creating any sympathy for them. They’re portrayed as pretty bad people in general. One of them is a little more hesitant on this at the start but only offers half hearted resistance before going through with the plan.

The movie is definitely pretty intense given that the bombing scene is quite gruesome. Additionally we get some big fights with the two bombers as they had a lot of pipe bombs with them and in the event a cop was killed so that was kept in. It definitely does remind you how dangerous it is to be a police officer particularly when you have to deal with people waving guns around like this. Even when they have the bombers outnumbered it was hard for them to make any headway since their equipment just wasn’t as good.

It was nice to see the FBI looking good here. Of course it’s largely because this was based on real events but otherwise in the films the FBI tend to either look very shady or just not very good at handling their business. Here we see their vast resources and how they’re able to quickly set up a mobile base of operations. We also just see a lot of co-operation between them and the Police as well as the Governor who shows up to make some calls as well. There were definitely a ton of parties involved and the film also includes a speech or two from the President on the events as well. The Boston Bombings certainly effected a lot of people and was definitely one of the biggest terrorist acts in recent memory.

The heroes all look good here. Tommy also makes for a solid lead. I can see how people probably wouldn’t be thrilled with how he takes up a lot of the story. It’s similar to Chris from Sonic X as he took away a lot of screen time from other characters. Still, I thought Tommy was a solid character. In the context of the movie’s story he was definitely instrumental in helping solve the case and catch the bombers. He helped the FBI and also took a lot of risks of his own in surrounding the boat and trying to drag the guy out. There’s nothing particularly bad about his character. At worst he just doesn’t particularly standout at times, he’s portrayed as just an average guy doing his best to help out.

Overall, Patriot’s Day is a pretty solid film. If you aren’t familiar with the Boston Bombings then it’ll probably have some extra impact for you since you won’t know exactly what to expect. The film did a good job of balancing together a lot of different plots taken from real accounts at the time. There’s also an epilogue where you get to see a lot of the real people from the events and current status updates. It’s not like this was super long ago so there are some elements ongoing to this day. So if you’re up for a thriller on real events this would definitely be the one to check out.