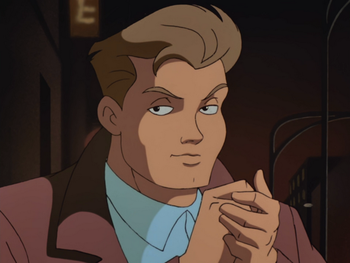 Suggested by Destroyer The Wizard is a con man like Howard but one who really didn’t look so good as he got pushed around by the others. Howard’s definitely in a better position to win this round. Wizard may have gotten out of the game pretty early which was good for his character but as a fighter he just isn’t on the level yet. I don’t really see him being able to stand up to Howard here. Howard’s actually starting to pack on the wins at this point. Howard Aguello wins.