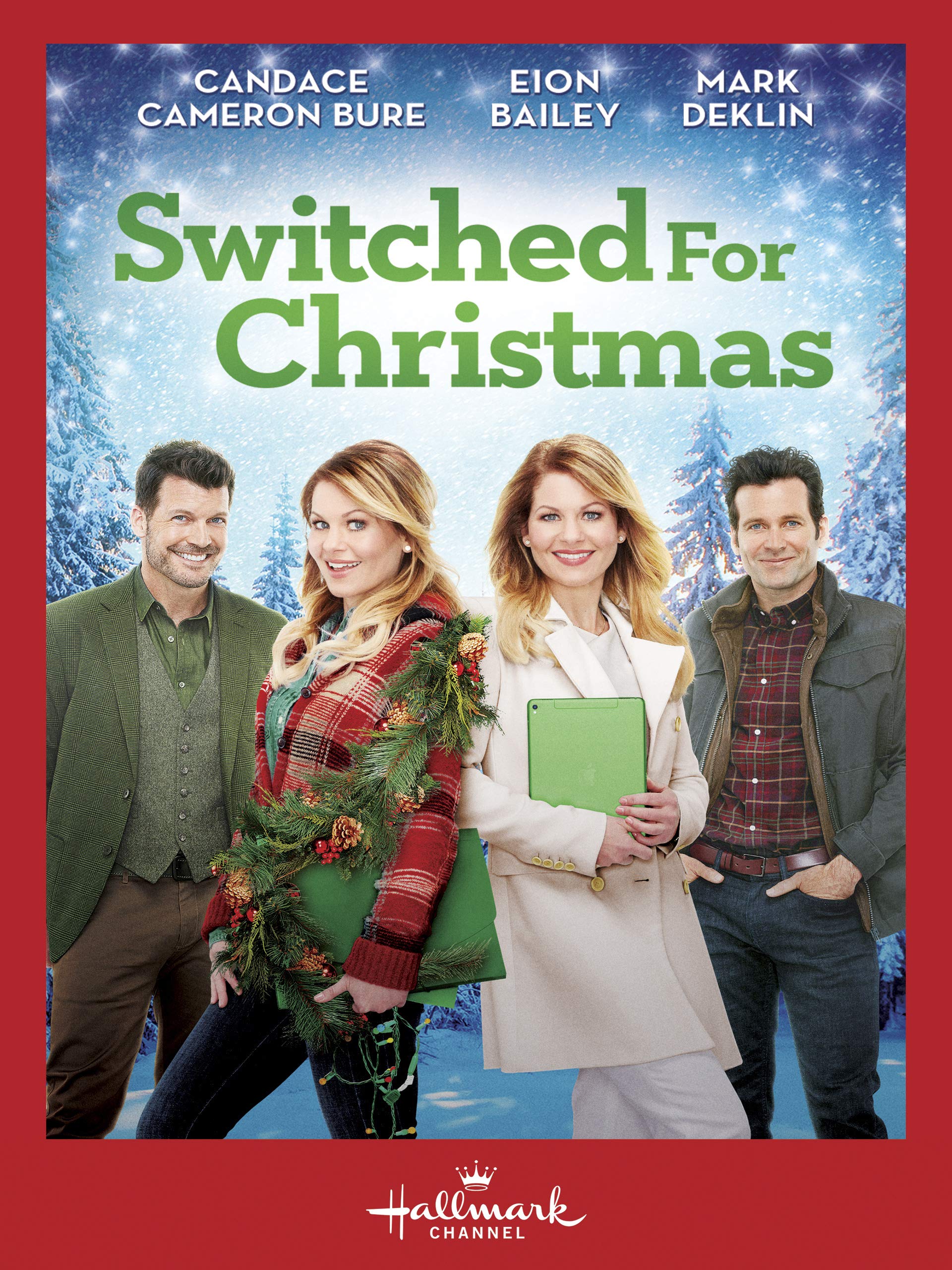 It’s been a while since I saw a film where the main characters decide to trade places. It’s always a pretty fun concept though using the whole premise of how the grass always looks greener. It makes sense that both of the characters would think that the other one has the easier job. I would make the case that the VP of the huge company probably has it tougher because she really had to rise up the ranks but naturally both of them have tough jobs. At the end of the day nobody’s got it super easy. Everyone has something that they’re going through and trials to overcome.

The main characters are Kate and Chris. They are both twin sisters who have grown rather distant ever since their Mom died. They used to be close but that was a long time ago. Their father tricks them into having dinner together and after a spirited argument they agree to do the body swap. They figure nobody will notice the difference and each person’s life is so much easier that it’ll be like having a vacation. In a lot of ways the swap itself is easy but the tough part is that each of the main characters falls in love with a guy while in disguise. This is naturally not good for a lot of reasons. The main one being that this will cause a lot of drama when they return to their own lives. They have to find a way out of this predicament but can they do it?

In a lot of ways Chris really shined the brightest here. She got to show off her artistic talents, knowledge of children, and was just a great team player. She was really acing every part of her day and really fulfilled her end of the bargain. From the two characters she also just seemed like the nicer member. Her eating habits may not have been as healthy as Kate’s, but Chris still gets the job done in the end which is what counts. Naturally that isn’t to say that Kate’s a bad character. She does a reasonable job at making the edits to the school play. The main difference is that she was showing a lot of resistance at first which almost put the job in jeopardy. Keep in mind that a large donor has asked to change things up and yet Kate still tries to block this at first. She comes around later on but seemed slower on the uptake.

Both of them were shaky with allowing romances to develop during the swap though. That’s definitely the last thing you need to be doing at this point. It all ends up working out pretty nicely for the characters but it could have easily gone very wrong. Definitely a high risk play if you ask me. The core plot can be a bit weaker than some of the other Hallmark titles. I’d say from all the ones we saw recently this one just felt the least focused on Christmas. It was more accidental than being a core/focused part of the story. Not to overstate that, we still do have two Christmas parties and a lot of lights everywhere of course but it still didn’t feel quite as big here. Maybe that’s just because the main part of the story was really about the swap and because of that the rest feels like background elements.

This movie did go for a bit of a different kind of story from the norm though so I appreciate that. Usually you have the girl who ditches her fiancée or gets dumped by him and then meets someone else. They hit it off and the lead learns to have a little more fun on Christmas. This time around none of that happens as both characters do like Christmas, Kate just tends to be too busy to really celebrate it all that much. By the end of the film she has learned to make time though.

The two guys Tom and Greg are decent enough I suppose. They aren’t great at knowing which twin is which though as it probably takes a long time to really master that. In a lot of ways their personalities are super similar. Tom is a rich guy who enjoys spending time with his family and wants to make sure that the school year starts off well for his kid. Then you’ve got Greg who just enjoys helping out with the party decorating. Both of them seem like pretty decent guys so that’s always good. Then you’ve got Chris’ kids who fortunately don’t appear all that much so they don’t hold the film back or anything like that.

Overall, this is another solid installment. As always the writing here is pretty solid. The characters are good and you’ve got a pretty well rounded movie experience. There’s perhaps a little less going on for this film compared to a lot of Hallmark’s other titles but I still wouldn’t say that there’s anything here to really hold it back either. It’s got a unique premise and that’s always good since it shows that Hallmark is still trying new things. With two main characters to follow that means there is a little less screen time for each one but still enough to tell a full story. If you want to watch a good Christmas film then this is a solid option to check out although I would sooner recommend other Hallmark films at the ready. With this title complete, Hallmark continues its streak of always delivering quality experiences.