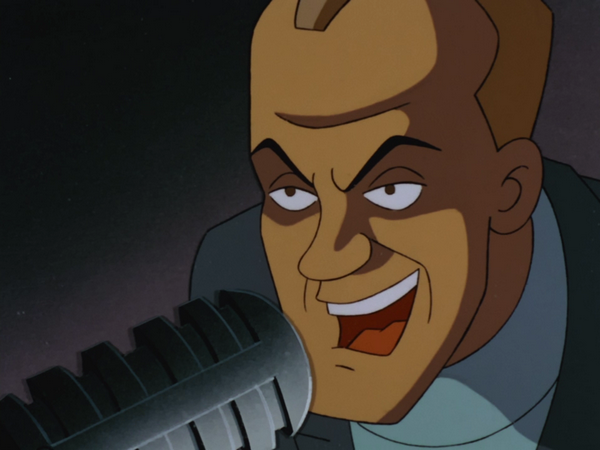 Suggested by Destroyer Josiah is a surprisingly tough fighter in hand to hand combat. Even Batman was forced to stay on the defensive against him which is quite rare. That said, would he be able to dodge Howard’s first gunshot? That’s always where these things get interesting. His sheer speed and technique should be enough to give him the upper hand here. Howard’s not exactly a very well trained shooter so I don’t think he would be able to do much here. Josiah Wormwood wins.