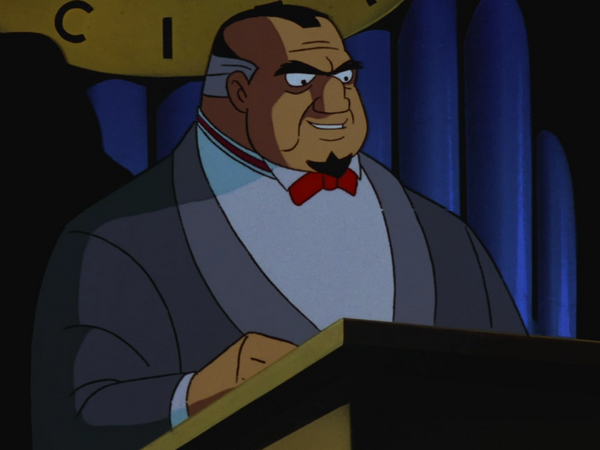 Suggested by Destroyer Wacklaw Josek is a small time mobster. He does have a gun but isn’t really used to fighting except as a last resort. Howard should have his number here and will be able to ultimately get the first shot off. In the end there won’t be an easy way for Wacklaw to counter him. In a fight with humans who have guns it’s all about the first shot so this could go either way but my money would be on Howard. Howard Aguello wins.