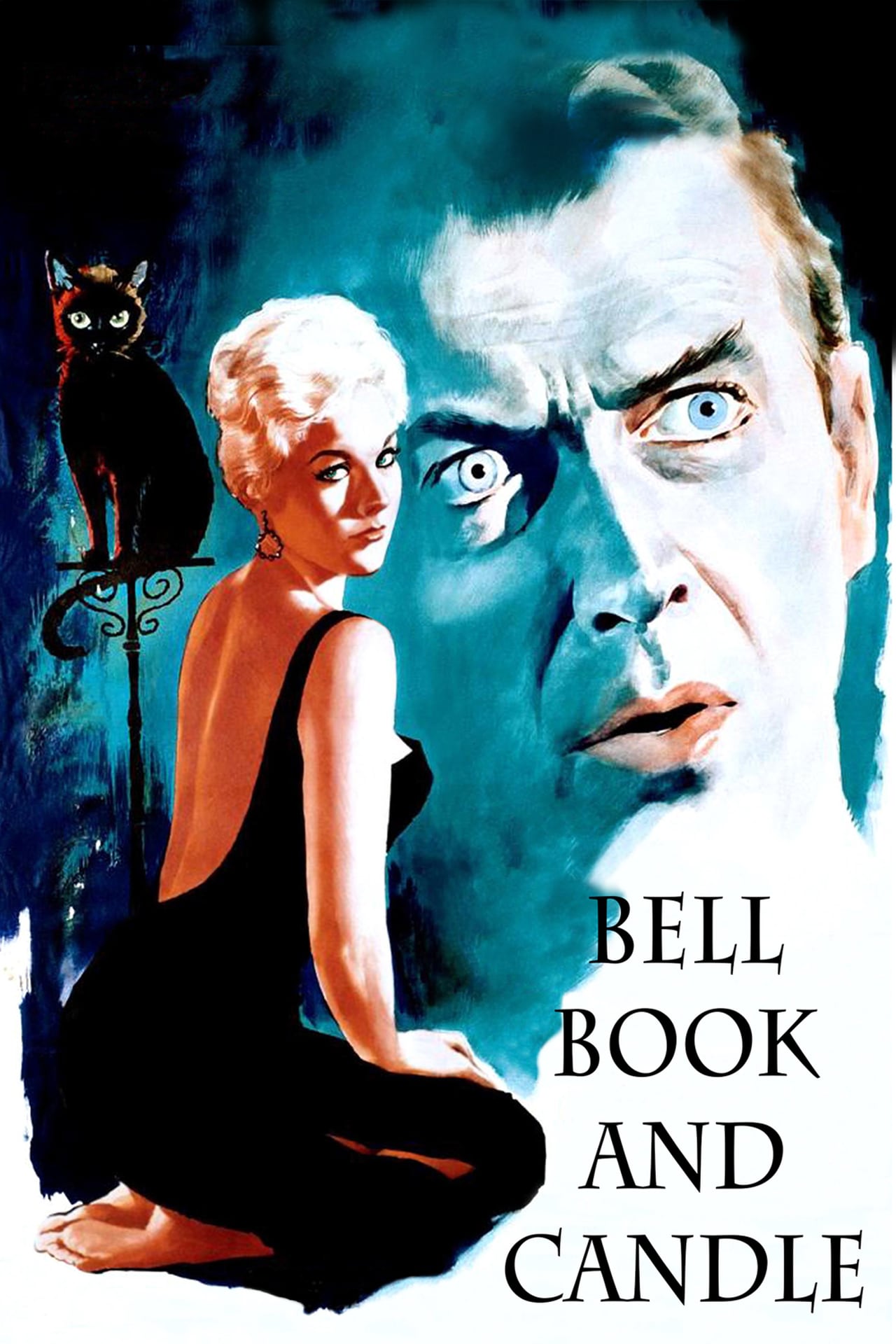 Time for a very entertaining movie involving witches. I haven’t seen a whole lot of movies about witches but the concept is always fun. Who wouldn’t want to have a little magic power or to be friends with someone who did? There’s a lot of fun things you could do with that for sure. The movie has a little fun with that and the classic concept of the love potion. Can Shep stay strong against such temptations or will he ultimately buckle?

The movie starts by introducing us to Gillian and her store of antiques. The whole thing is pretty creepy as all of the artifacts feel like they have some power. Well, they may not but Gillian certainly has power. She is the strongest of the witches. Being a witch has its downfalls though such as not being able to cry or fall in love. Now you may be thinking that these aren’t huge downsides….but hey it’s something. Well, she does seem to like her new neighbor Shep but he’s engaged to be married to the old schoolyard bully Merle. Gillian’s aunt Queenie breaks into Shep’s house to find some information but Gillian is determined to catch Shep fair and square.

She will just snatch him away with her wiles and not a potion…until he moves up the wedding to the same day. Then she just chucks the ole potion at him and lets it be done. Metaphorically by the way as the potion is really just a song she hums to her cat but I like the visual of her just throwing a bottle of love potion at him. Well, this cases Shep to break up with his fiancé and wait on Gillian body and soul. Will he be able to break out of this spell and will Gillian regret her actions?

Now on the site I’m always talking about the importance of will power. Characters who just start cheating lose a lot of points and same for characters who fall under mind control. That’s why I have to say that at the end of the day Shep isn’t a very strong character. He’s a nice guy and so just enjoying a drink with the friendly next door neighbor isn’t bad but as soon as she started randomly humming he probably should have started running out of there. I did like the fact that in the background you hear him rambling on and on about Merle for whole minutes. The guy at least had a lot to say there and would have stayed strong if not for the love spell.

Shep is a good guy at heart as he always tries to do the right thing. In the end he just wasn’t ready for a magical blast which is unfortunate. He was also a little slow to defend Merle when musicians were literally playing in her ear. From his reaction though he really liked the music but even so there’s no way he could have missed her distress right? You’d expect that he wouldn’t at least. Also, the ending of the film may have him be a little too forgiving considering all of the damage that’s been done. At the end of the day no matter what happens keep in mind that just the other day he was 100% ready to be married to Merle. Any other outcome would just be a rebound.

Gillian does an excellent job as the main heroine though. She’s definitely a very tough witch that you don’t want to mess with. The fact that she threatens Nicky and then makes good on her promise was impressive. I actually didn’t think she was going to go in so quickly but sure enough she did. I was also surprised that Nicky didn’t retaliate at all by getting at Shep but it’s clear by the end that Gillian just terrifies the poor guy. Her abilities are quite special as the film reminds us. Gillian works as a scary antagonist and a charismatic lead. In some ways she has more principles than the rest of the characters even if she ultimately ended up mind controlling Shep anyway.

She also mainly ends fights but doesn’t start them like the whole Merle situation. Merle does seem like a nice enough lady in the present though. If anything you’ll feel bad for her since you know immediately that things are going to get tough for her. She was apparently not the nicest kid back in school but that was a long time ago so it’s not like she should keep paying for that mistake in the present. It might not have even been personal and she was just a stickler for the rules back then although I have my doubts.

Nicky is too lacking in courage for me to take him seriously so we don’t need to talk about him much. Queenie is a fun enough supporting character. She does tend to talk an awful lot so she spills the beans on everything but ends up being entertaining at the same time so I can appreciate that. Finally there’s Redlitch who is a solid character as well. He may be all talk and his abilities are actually quite slim but I just like that kind of bluster. Even if he is wrong, it’s the conviction that he’s got which is important. He absolutely knows that what he is saying is true even when he is proven wrong. Now that’s what I call true dedication right? He also did well not to get drunk for his screen time even though he had a reputation of that.

The writing is definitely solid and the film has a very cheerful disposition to it. I think that’s necessary when you’ve got a film with love spells and the like. This could have gotten pretty mean spirited pretty quick if this was a very dark natured movie. Then that could get tricky. At least Shep wasn’t married yet or anything like that either so Gillian stole him away before things got too far. It’s a scary thought to have your mind taken over like this of course. It’s especially deceptive because it’s done in a way where Shep thinks that he is the one in control the whole time so you can see how that would get pretty tricky. No matter what he does, the guy thinks that it is of his own accord.

Overall, The name is going to be pretty hard to remember since it doesn’t have much to do with anything. Still, this is definitely a movie that I can recommend. It’s a fun film of witches and magic and why you should always keep your guard up. If you do not then you can find yourself in all kinds of trouble. At the end of the day Gillian’s cat was definitely not very loyal at all though so you should probably choose the familiars well. I suppose it’s also partially on Gillian though for only using the familiar when she wanted a wish granted so he felt like a genie. At first I figured Shep wasn’t actually allergic to the cat and it was part of the spell but I guess in the end it was real so that was interesting.