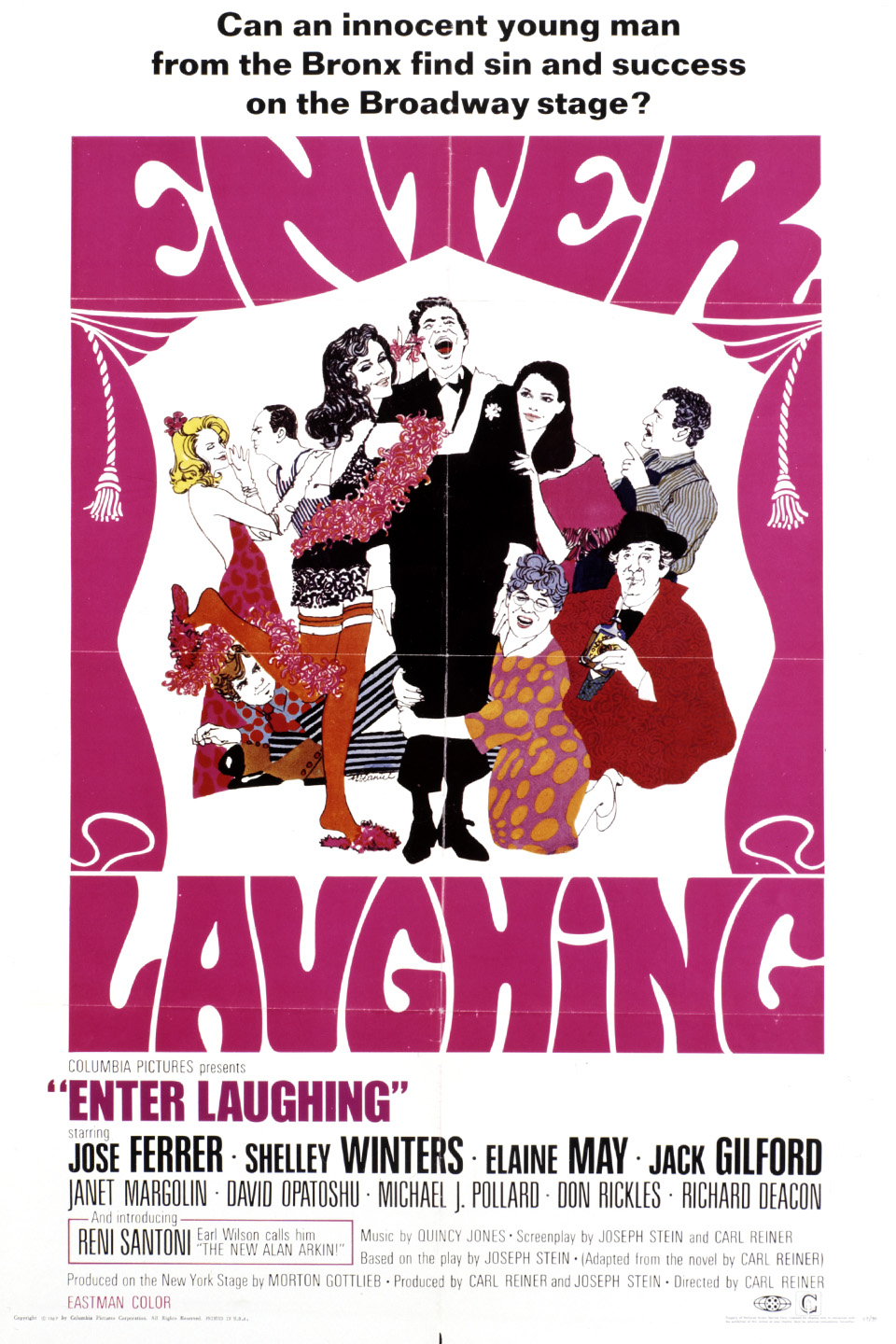 It’s always tough to predict how a film will turn out when the main character isn’t any good but the rest of the film’s elements like plot and writing are solid. Can the film pull through or will it ultimately be doomed? In this one’s case I would say that the overall movie is still solid but that main character is definitely hard to watch. He really takes the lies and deception to a new level. This guy’s got no shame about messing with everyone.

The film starts off by introducing us to David who leads a rather stable but uneventful life. He’s got a good job as assistant working with tools and deliveries but he wants the kind of job that’ll make him famous and this isn’t exactly doing this for him. On a whim David decides he wants to be an actor so he heads to a nearby audition. The show isn’t doing this well and is quite desperate so they invite him to join. Now David is determined to be a great actor but his chronic lying and poor time management creates friction with his boss, parents, and his girlfriend. David’s troubles are only just getting started.

Here’s the issue with David though, all of the problems are of his own creation. He keeps a ton of secrets from everyone and at times this is for no reason. Then you’ve got the fact that he is desperately obsessed with every girl in the movie. Keep in mind that the guy has a girlfriend and yet he constantly flirts with the receptionist as well as his co-star. He was even trying to initiate an affair with the latter after getting drunk but fortunately she threw him out. If anything this was pretty out of character since she was after him in every other scene but perhaps the film makers decided this would have made David too far gone to be redeemed. I’d argue he was already past this point here though.

Part of the problem here is that David never really changes. Look at the end of the film, things are going well for him now but did he actually renounce his ways in the slightest? He still intends to have affairs with everyone possible even if it was a joke, he basically said he’s with Wanda because the other girls don’t show any interest in him. Yeah this is not a lead that you can really get behind in the slightest.

As for the other characters, they tend to be very nice and tolerant the whole time but maybe too much so. For example, Wanda puts up with all of David’s antics and only breaks up with him once in the movie and they have disagreements a lot. Thing is, once she learns that he is basically just cheating on her whenever possible, that’s a good point to break things off. Yes, the instant he kissed Angela I would say he cheated. So that should have been game over for sure.

Next up is Mr. Foreman and that guy’s a very nice boss. Really you couldn’t ask for a nicer guy as he constantly lets David leave early, come in late, and even pretends to buy his convoluted stories. I should mention that David isn’t even good at lying and tends to trip himself up quite a lot. He forgets about what his story was as soon as he leaves the room which is not a good look. You suspect that the Foreman knows about all of this but decides to roll with it anyway. He doesn’t even get on David for allowing his best friend to hang around all the time.

Then you’ve got David’s parents. His father’s a very hands off kind of guy so he doesn’t really mind what David is doing but his mother worries a lot about show biz and wants him to quit. Here’s the thing, you have to agree with her in this instance. David is literally getting scammed into paying the business 3 dollars instead of them paying him 3 bucks. The lead naturally didn’t realize this but it shows how he’s not very smart in these things. The guilt trip may have been a bit much with some heavy handed tactics there but at the end of the day she was doing her best to ensure that things worked out for David in the end.

Following them is Mr. Marlowe who is the owner of the show. He has rather high standards for his play and is continually disappointed that nobody is able to reach these standards. David is the latest in a string of disappointments for him and is so bad at acting that you do wonder how the lead ever thought he would be good. David’s a source of never ending stress for Marlowe. Marlowe’s not exactly the nicest guy to be sure and yet at the same time he has 0 to work with so it’s rough. Mix in the fact that they don’t know how to earn money and in a way David found the perfect place. Then you have Angela who always acts drunk and is an intentionally odd character. She’s one of the weaker characters in the film to be sure and most of her scenes are pretty bad from the start.

There are other supporting characters here like David’s friend and the receptionist who have their own times to shine. The receptionist definitely had a good time trolling David the whole time but was always on his side and helped him out quite a bit at the end of the film. The friend ultimately failed at the end but he had a difficult task so at least he tried. At the end of the day the main reason the film succeeds is that it does have quality writing and a lot of the jokes do land. Particularly the one’s at David’s expense as you already know he’s definitely not a quality character. My main issue here would be that he gets off incredibly easy by the end.

Overall, Enter Laughing is a good film about showing why you can’t just make a career out of anything on a whim. If David really wanted to be an actor he would have put in the time and dedication into doing so without just forgetting about all of his current responsibilities on the job. He seems like a character who wants everything to fall neatly into his lap without effort and that’s just not how these things work. As a result you just can’t root for this guy but if you enjoy a solid comedy film then this is a good one to check out.