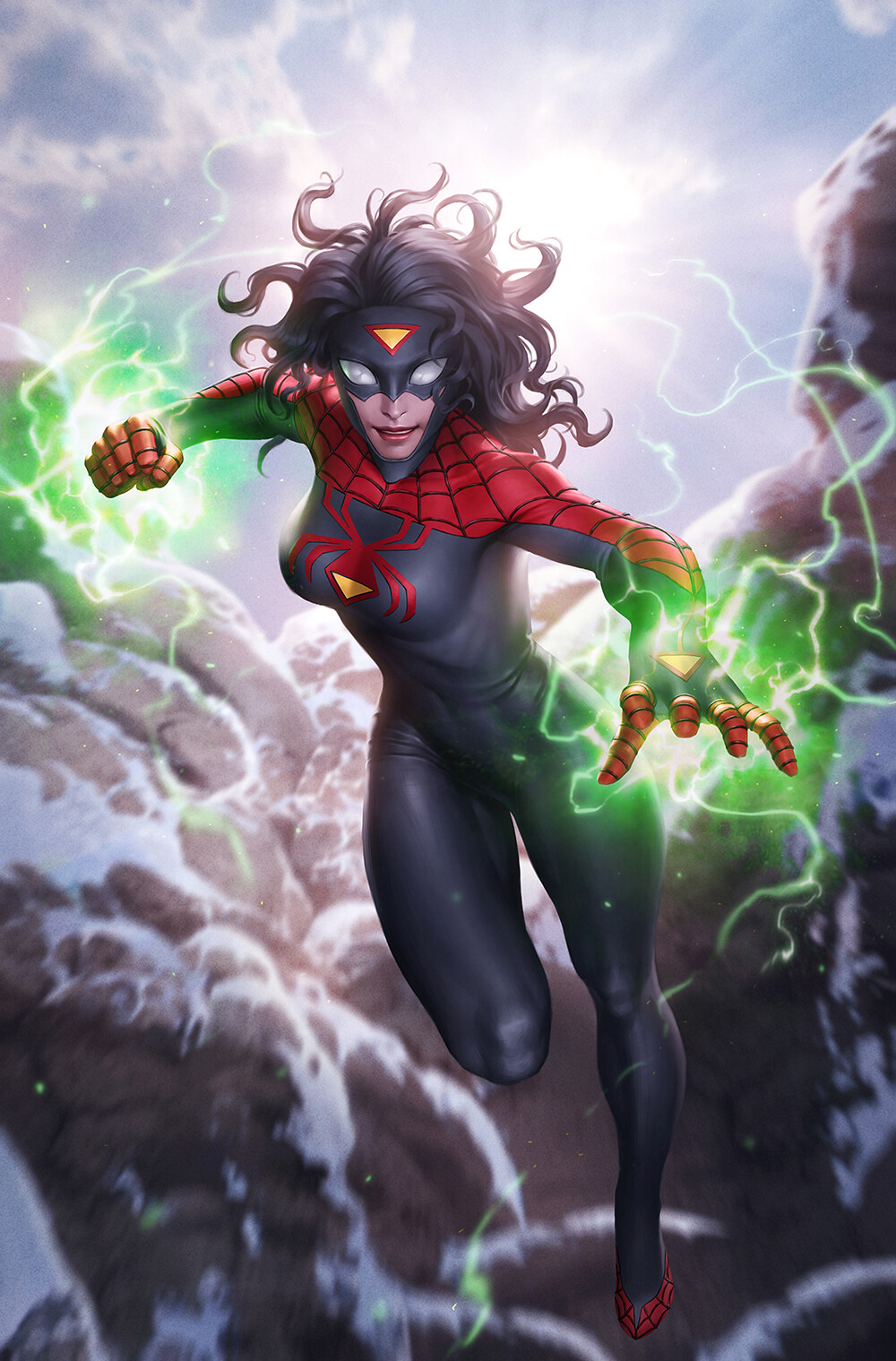 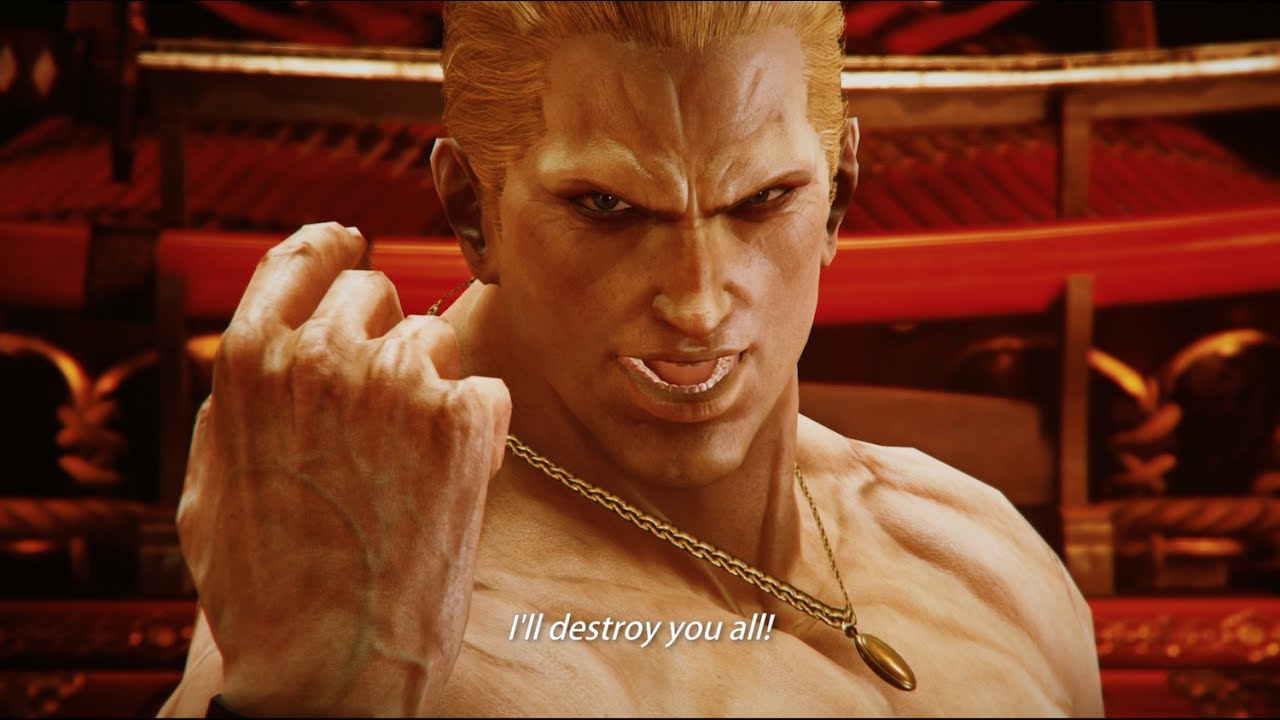 Suggested by iKnowledge Geese is back but this time he will have a very tough time trying to come out on top. Not only does Spiderwoman naturally have heightened strength and speed but these abilities were further enhanced when they was taken over by a Symbiote as well as when she was bestowed with a hammer during the Fear Itself expanded event. Geese can keep this fight interesting with his speed and technique but ultimately Spiderwoman’s stats are just too far above his for her to lose. Spiderwoman wins.