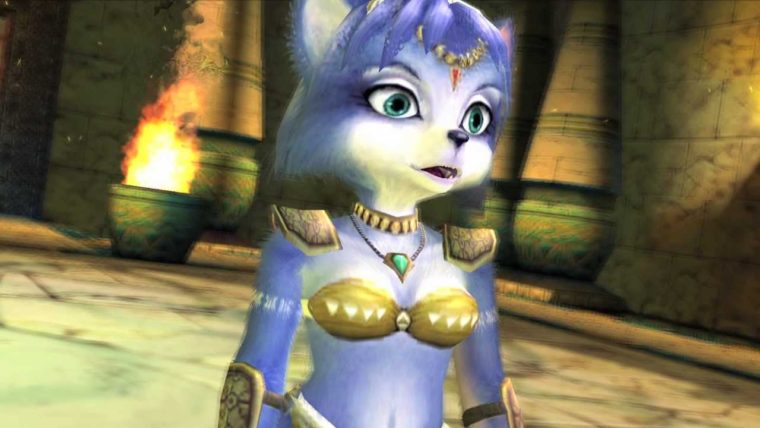 Suggested by Destroyer Krystal has some good hand to hand skills and even her own blaster. That won’t be enough to defeat Chun Li though. This is one case where not having a weapon isn’t really a bad thing. Chun Li can still win the day with superior speed and technique. Krystal won’t be able to defend herself against such powerful attacks and would ultimately be on the defensive until she is defeated. Chun Li wins.