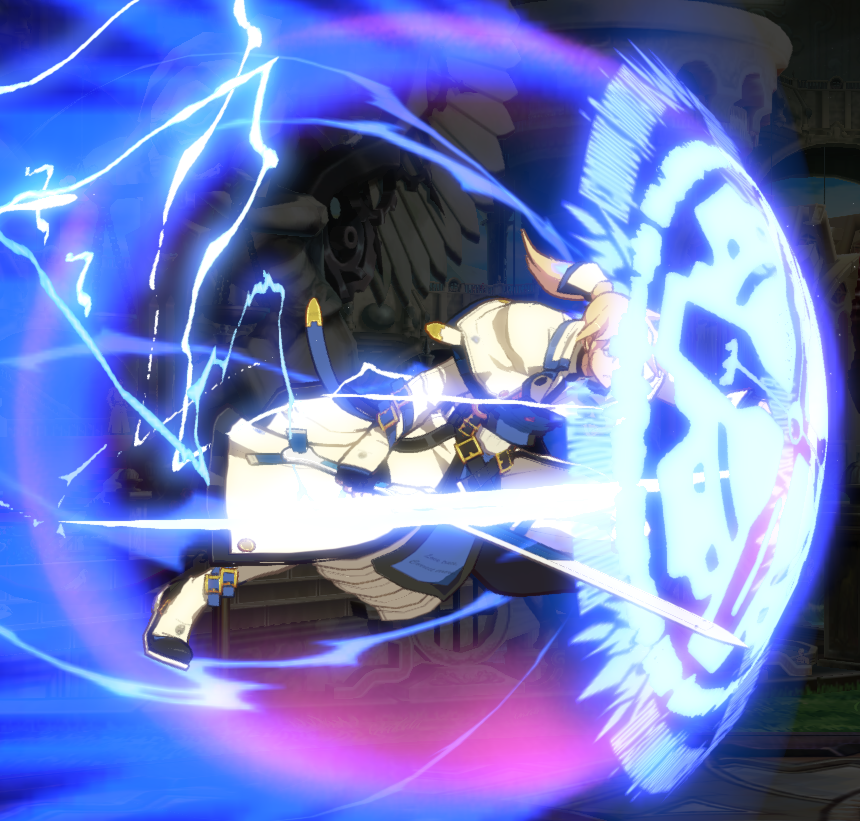 Suggested by iKnowledge This was definitely a pretty tough battle. Palutena has a ton of powerful energy options at her disposal and even a mini black hole to slow opponents down with. This is all to help counter the fact that her speed isn’t all that great. Meanwhile Ky has the speed on point but his attacks don’t have the same punch that Palu’s do. So at the end of the day this is a question of power vs speed. Speed doesn’t always win in these cases but it certainly helps to have this. Ultimately I would give it to Ky. I think he would be able to overwhelm Palutena with his lightning fast blows and he has enough attack power to deal serious damage. Ky Kiske wins.

2 thoughts on “Ky Kiske vs Palutena”