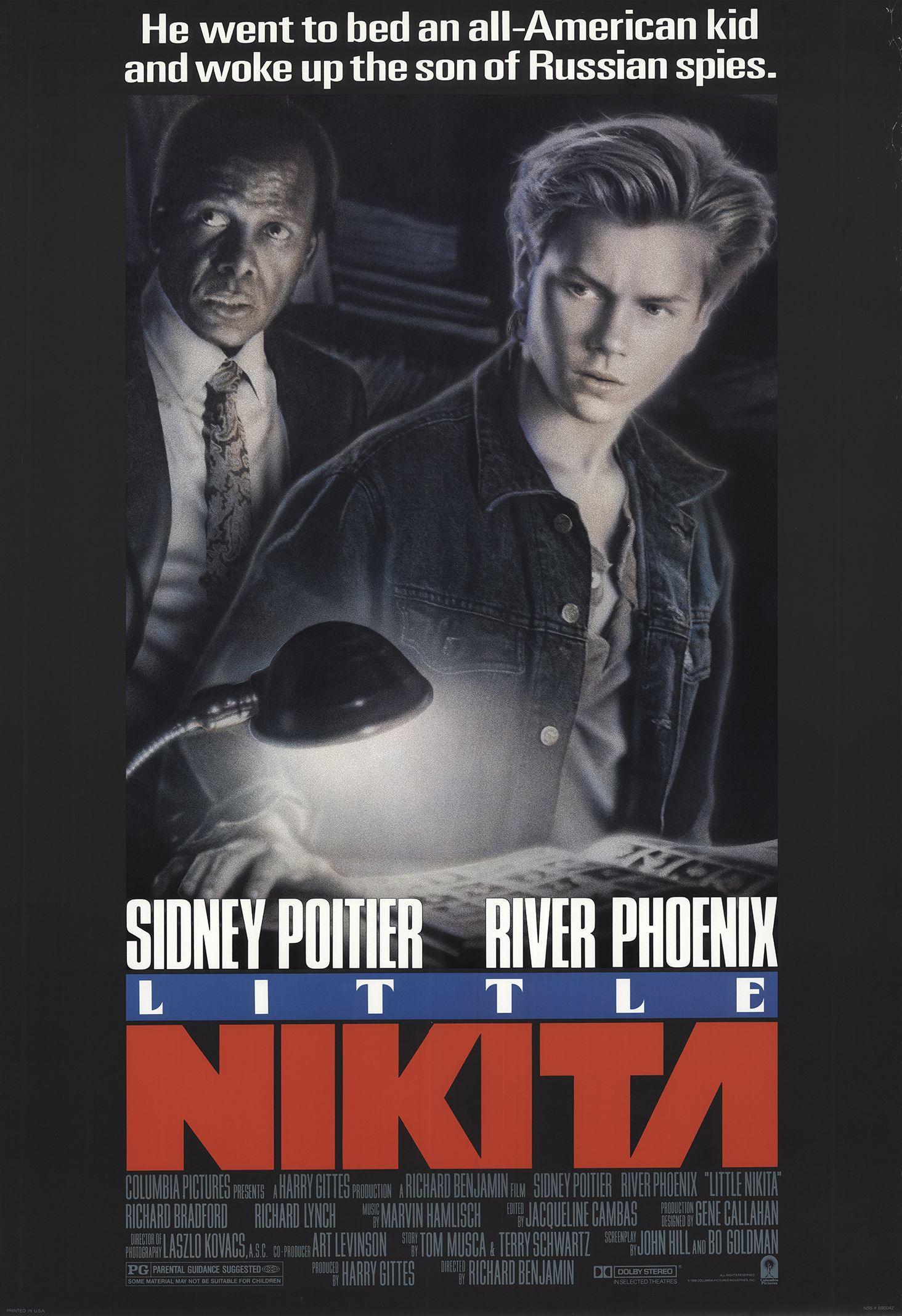 Time to take a look at a film about spies and traitors from a while back. It’s a fairly low key espionage film so don’t expect a lot of fight scenes or anything like that. In a way it’s a film where it feels like not a lot happens until the very end. It’s more of a slow burner. The film works well enough even though it’s not particularly exciting. I wouldn’t recommend it over other films in the genre but you should be entertained during the movie.

The movie starts off with someone murdering an employee of the IRS. It turns out that this employee had actually been a double agent from Russia. Interestingly enough, he was murdered by a Russian agent who has gone rogue. The agent’s codename is Scuba. He is blackmailing the Russians into paying him a large sum of money or he will continue to murder all of their operatives. They decide to send in agent Konstantin to take him down. Konstantin is given strict orders not to allow the media to catch wind of this and he has to bring Scuba in alive.

On the other side you’ve got agent Roy of the FBI who wants to avenge his partner who was murdered by Scuba a while back. He finds out that Jeff’s parents are sleeper agents and figures this could be a good way to finally track this guy down. Thing is, he has no proof and furthermore, as sleeper agents that means they haven’t actually done anything yet so it’s not like he can just go in and start shooting. He tries to convince their son Jeff to step in and find out the truth but involving a boy in a case like this is fairly reckless. Will it actually pay off for him?

The idea of the Russians being blackmailed by one of their own makes for a pretty interesting plot. I dare say that it is a pretty original one as well. Usually you might see this on the other side but for the Russians to be on the defensive was an original twist. Naturally due to this the CIA, FBI, and the rest aren’t too keen to get involved. They figure they will just let the Russians take each other out. The reason Roy is getting involved is because it’s personal this time. To avenge his partner he feels like he has to get involved and take Scuba down. He is told off the bat that he will not have any backup though.

With a premise like this you’d probably expect a whole lot of action right? Well, the wrinkle in this plan is that the sleeper agents aren’t really fighters. The whole time the film is going on you’re expecting the pin to drop and for these two seemingly normal parents to suddenly just grab their guns and go into commander mode. Well, that doesn’t exactly happen here. They never get to fight and even at the very end they’re about to easily lose to Scuba. It’s to the point where even once he is shot they aren’t able to stop him from getting the briefcase. I admit that they really did not look very impressive in this film at all. At least in an action context. They seemed like perfectly reasonable people otherwise. Maybe a little naïve since they don’t pick up on anything unless it’s spelt out for them though. At the very least I thought their guard would be up when they met Roy and he suddenly moved next door but they really didn’t.

Jeff’s a decent main character I guess but as a kid he does tend to panic a whole lot. He just isn’t ready for these kind of twists. He just never helps contribute to the situation and while he means well, the scene of him trying to pass the air force exam was pretty rough. The cast is fairly small so each person has to do their part. The other characters were a lot more solid. First up is Roy. Of course he has the whole revenge angle but on the whole he does have some good plans most of the time. He comes in handy with his clutch shots and did figure out the mystery of the sleeper agents really fast. Most of the other characters would have still been in the dark otherwise. I do think his decision to quickly have a random affair was poorly timed though. He’s in the middle of the most important case of his life. Surely he can wait a little bit to stay professional before getting distracted right?

Konstantin was also fun. I always like seeing the experienced agents who have already been through a lot and just have all the answers. That said, he was overwhelmed and surprised by Scuba rather easily. The scene of Scuba breaking into the guy’s shower was just embarrassing for the hardened agent. Especially how he panicked afterwards. Not his best moment to be sure and you feel like he was enthusiastic about paying up afterwards because he was actually scared of Scuba. He just hides this with his nonstop banter. Scuba doesn’t get much if any personality in the film though. He’s really just a mysterious figure who has a clear goal. He wants to get money and will murder people to get it. He’s a bit of an old school antagonist in that sense as there is no origin story or anything like that to clue you in to why he is the way that he is. He just does things his way.

What I think this film probably needed is to have been a little longer. A large chunk of the film seems like it’s all about build up to a big series of interconnected plots. So when the payoff finally happens, it goes by really quick and not in a super satisfying way. Honestly, if you cut out Nick that would probably be the best thing to do. Then you can really have two sleeper agents who still have their skills going up against these forces. Alternately you could also have just made these two agents a little less rusty to force some solid tension in. It would have increased the sense of danger throughout.

Overall, Little Nikita is a good film. It’s definitely fairly low key but I do think it manages to accomplish what it set out to do. A little more focus on the actual agent vs agent action would have been good though because there’s just a lot of fun ways this could play out. While the writing was good, I also think that area could have been bumped up a bit. Put some more solid banter in and make the characters a little more likable. Part of the problem is that Nick wasn’t great and then Roy/Konstantin weren’t as good as they could have been. Tat said, if you’re up for a quick spy thriller this is a good one to check out.