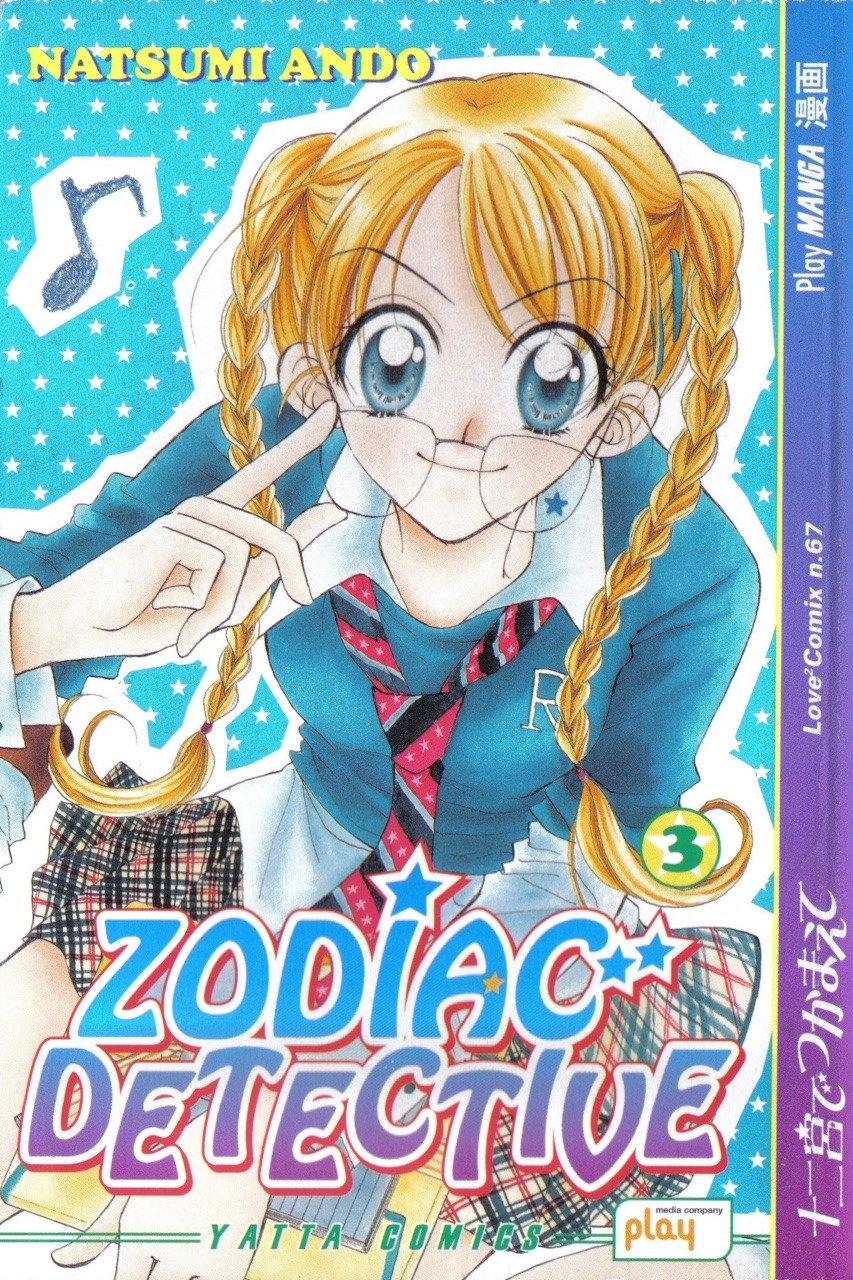 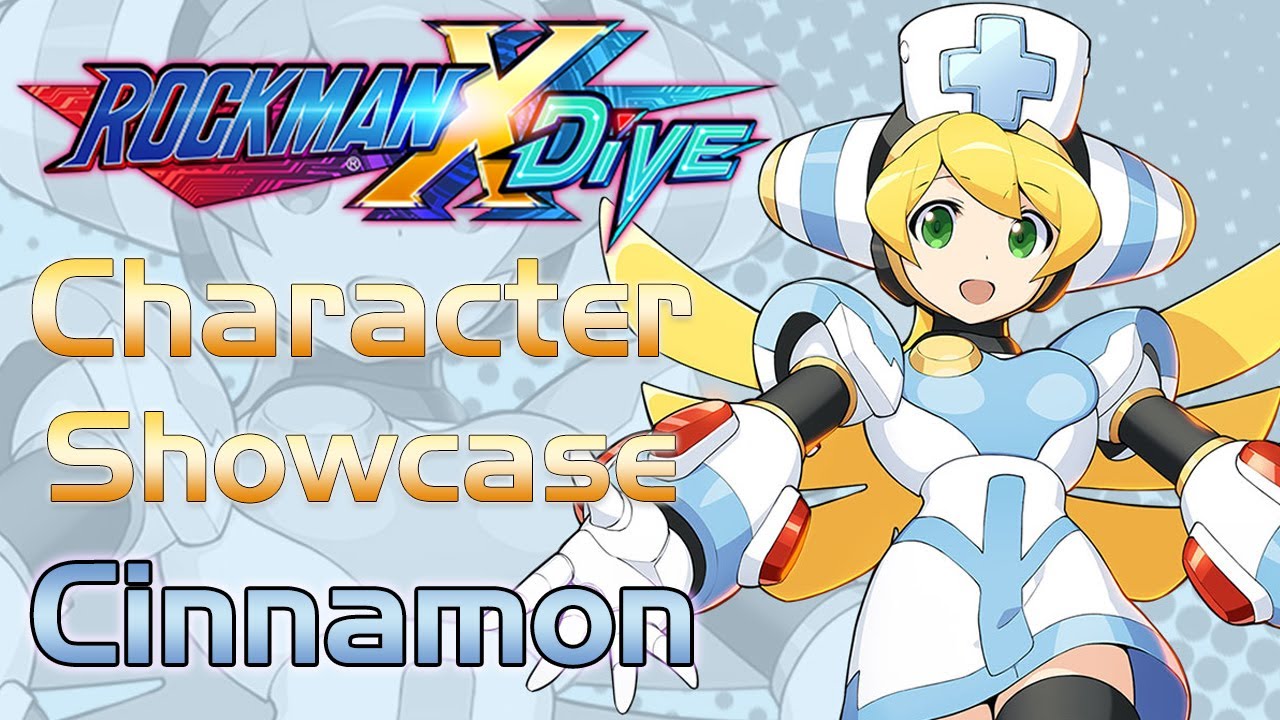 Suggested by Sonic Neither one of these fighters are really known for their combat ability but they can certainly mix it up when needed. Spica can throw a good kick but at the end of the day Cinnamon is a robot who can fire off energy blasts and has above average strength and speed. Try as she might, Spica will not be able to take her down and her detective abilities just won’t help. Cinnamon wins.