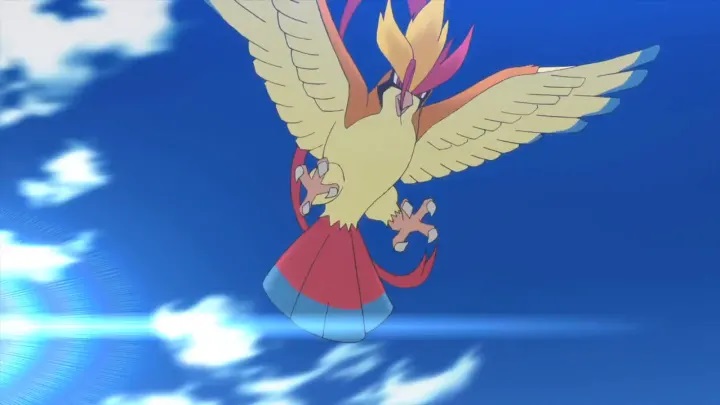 Suggested by Sonic Yoshi is fairly quick on his feet which is why he is often listed as a speed character in the Mario games. That won’t be enough here though especially now that Pidgey has mega evolution on the table. With this technique at the ready Yoshi will be forced to play defense for most of the match. There just isn’t a whole lot that he can hope to do in order to claim the combat advantage and Pidgey can spam energy blasts at him from afar. Pidgey wins.