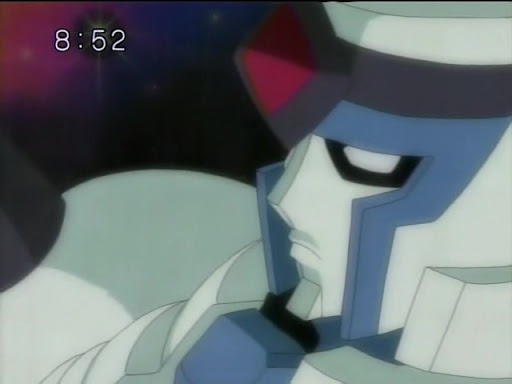 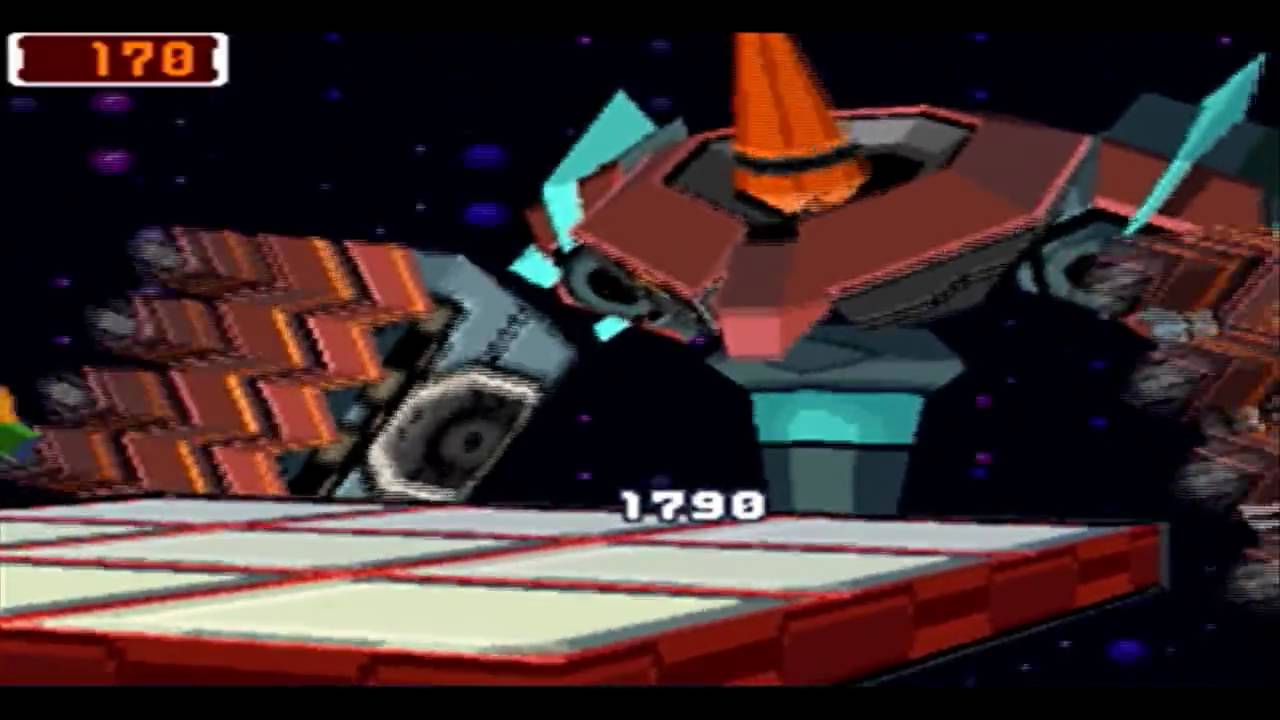 Suggested by Destroyer Andromeda and Duo are both very powerful fighters. They each prefer to use attacks on a large scale that completely decimate their opponents. So who would ultimately win in such a clash of titans? Well, I’d have to give Duo the edge here. His powerful fists can not only block energy attacks but they can also deal up a lot of damage when they hit their target. Both of these villains are very similar but Duo ultimately has more firepower at his disposal which will be the difference here. Duo wins.