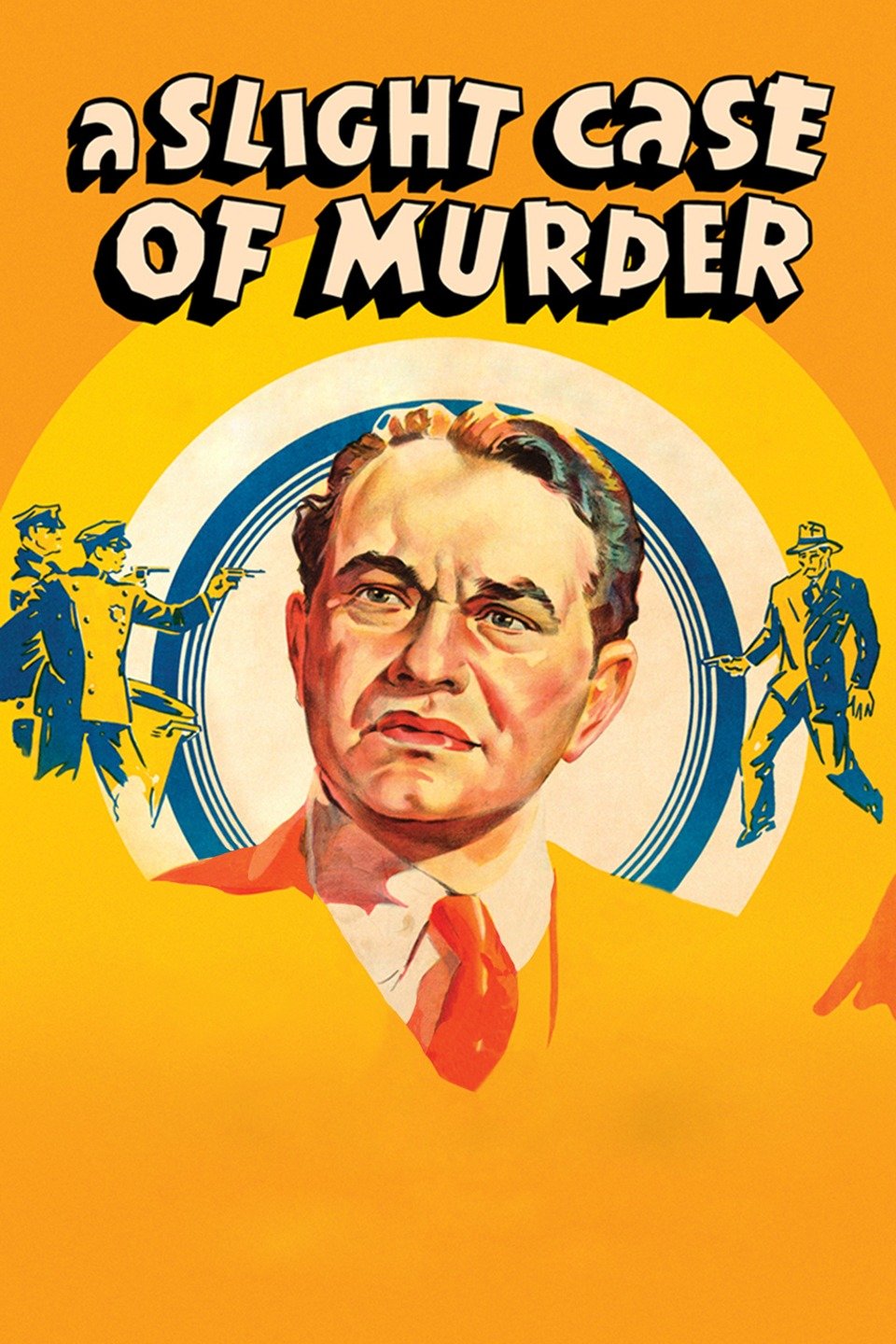 Whenever you have a film about a mobster trying to go legit it tends to be quite fun. This one is definitely no exception as things get quite tricky for Remy as he tries to do things the right way. The dialogue is quick and snappy with a lot of tight pacing throughout. Those are all the hallmarks of a good gem in the rough and this movie doesn’t disappoint. You may not have heard of it before watching, but you won’t forget about it afterwards.

The movie starts with the era of Prohibition ending. People are throwing parties and drinking as much as they can to celebrate. The only people not happy are Remy and his cronies since they had made a ton of money selling beer on the black market. They were the only game in town so everyone had to buy from them. Now that it’s legal again that ends their racket. Remy has decided to go straight though. He’s convinced that people will still buy his beer so he turns his headquarters into an official brewery. Unfortunately nobody wants to buy from them though since Remy’s beer is the absolute worst. He doesn’t realize how bad it tastes though. The worst part is that he is flat broke. Will he be able to earn enough money before the government takes his home away?

There’s certainly a lot of tension for Remy here since any day now he will be out of business. The bank certainly doesn’t hold back when they are coming to take their funds. They won’t listen to any talk about extensions or things like that. They just want their money and they want it right away. Naturally there’s some temptation to go back to his crooked ways as well so this is something he’s trying really hard not to do.

A fun part of the film is how into it his wife Nora gets. She really transitions into a formal housewife right away. Occasionally she slips back into more casual terms when talking though but it’s hard to keep up the act 100% at first. The mobsters are less thrilled about this to be sure but they keep on following orders as needed. They also try to help with getting the money and everything. Sometimes it works and sometimes it just makes things even tougher so it always depends.

The movie’s humor tends to be on point though. The jokes move at a rapid pace to the point where old jokes can end up turning into new ones as the film goes on. A lot of the time you can see some of the jokes coming as the characters have misunderstandings but the execution is always on point so it works out. Each character is good at talking fast and subtly insulting the others without it being too obvious. It’s certainly a talent and a pretty good one to have at that.

I should mention there’s also another plot going on here. Remy’s daughter Mary is engaged to someone and she wants him to finally meet her folks. What he didn’t tell her is that he has become a state trooper which is naturally not an occupation that Remy is a huge fan of. This leads to a lot of drama between them. Remy’s got a pretty tough personality so he easily walks all over that guy. Even this plot is used to contribute to the ending of the film but as a whole also serves to keep the movie nice and packed with a bundle of plots.

We also can’t forget the kid. Remy has a tradition where he takes one of the kids from the orphanage over to his home for the summer. It’s surprisingly a really nice thing of Remy to do so even when he was a crook at least the guy did give back to the community. This time he ends up picking the absolute worst kid at the orphanage and this guy is naturally going to cause trouble. He smokes, drinks, and in general has a bad attitude the whole time. Fortunately Remy’s group are used to dealing with tricky characters. In particular the main minion, Mike always ends up having the upper hand with the kid.

He did surprisingly well in fact. Usually the kid gets away with absolutely everything but here Mike was always on him in an instant. That’s definitely what I like to see here since it can be annoying to see a kid just wrecking everything. Here that never happens and the kid even helps out a bit even if it wasn’t his intention. With how the gang was helping to correct his spoiled attitude maybe he will even be a better kid when he eventually makes it back to the orphanage.

What really helps this film maintain its status as a great film is how well written the characters are. For example, Remy makes a lot of mistakes but he is still a pretty cunning guy who is always ready for what comes next. With people constantly throwing new twists and wrinkles at him the guy still comes up with new plans on the spot. Nothing can slow him down. When he ends up having to think of a way to get around dead bodies, loads of cash, and a state trooper he is able to conquer each obstacle. It’s easy to see why he became the leader of the mob.

Overall, A Slight Case of Murder is a great film that I would definitely recommend. At the same time it’s a fairly simple movie so there’s not a whole lot to say. At its core it’s a comedy where everything always happens in a rather extreme way so Remy is kept on the edge the whole time. The writing is on point and the movie is really over in a flash. The sheer high tempo of the jokes and scenes can be overwhelming if this isn’t your genre of comedy but I would definitely say to give it a shot and see what you think. I’m confident you’ll leave with a satisfied experience.