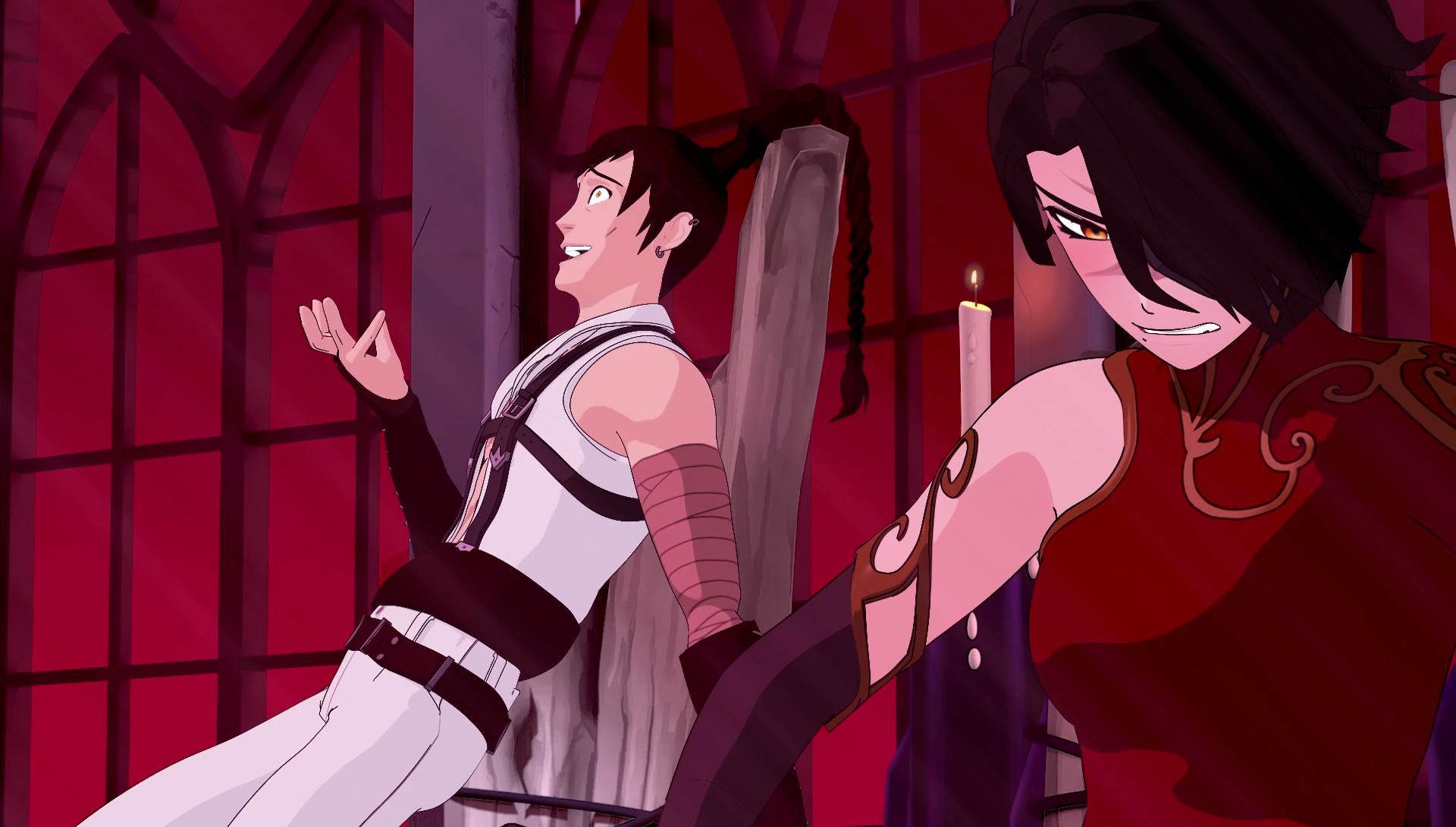 Tyrian is a powerful fighter and if Cinder didn’t have her Maiden powers you could make a very fair case for him defeating her. He’s been shown to be even just a little more powerful than Qrow which would put him as one of the strongest non-maiden characters in the series. Still, the fact is that Cinder does have the Maiden powers which would make this a rather quick win for her. Cinder wins.

2 thoughts on “Tyrian vs Cinder”