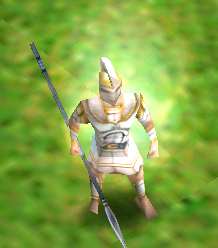 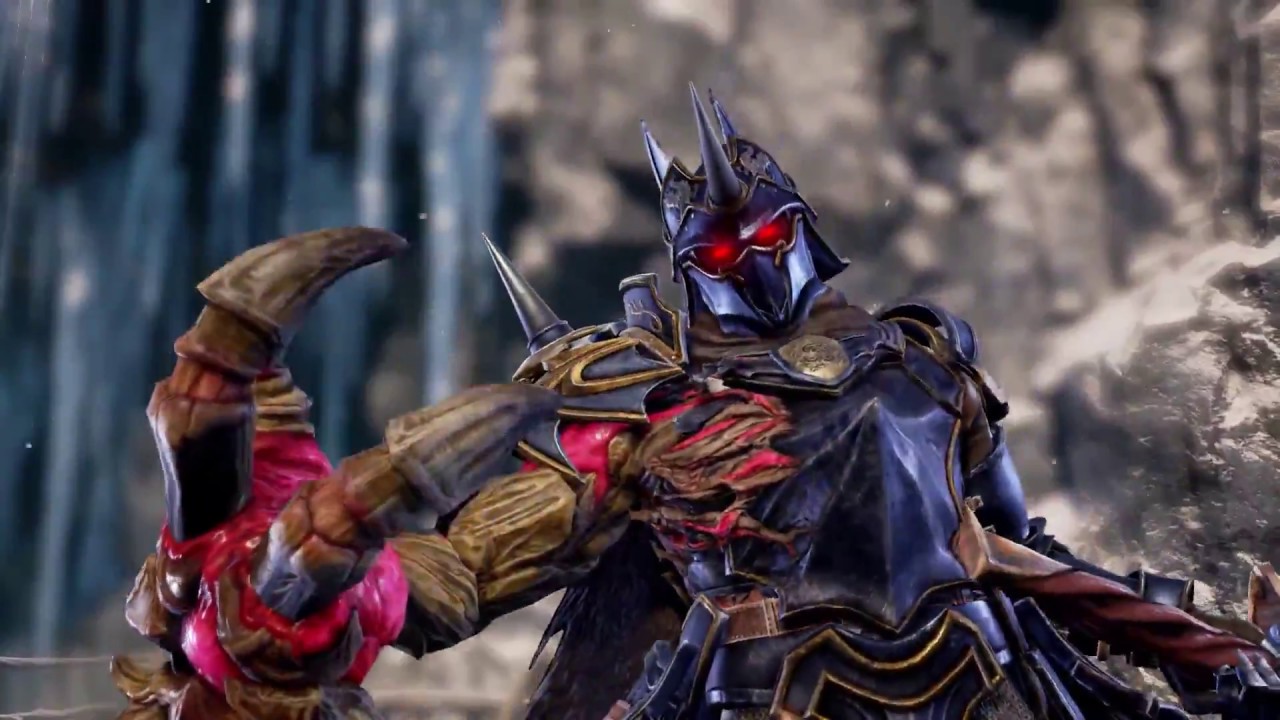 Suggested by iKnowledge Nightmare is a powerful fighter in Soul Calibur. He easily has one of the best blades in the game and can move very quickly. Arkantos is strong in his own right and even became a god at the end of his game but he doesn’t have the feats needed to take Nightmare down. He would get decimated in close quarters combat as the Soul Edge takes no prisoners. Nightmare wins.