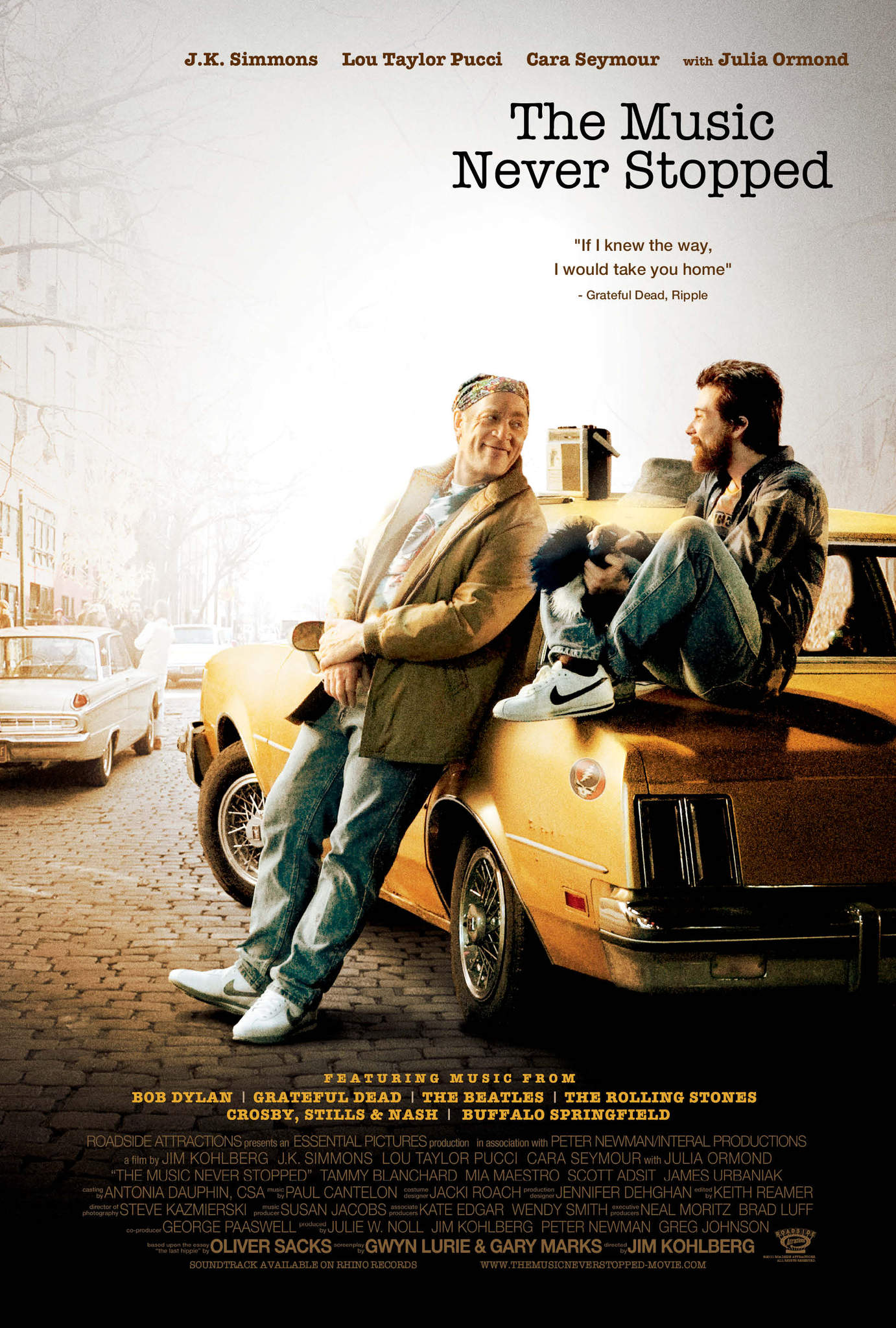 Time to check out a drama film involving a whole lot of music. Music has been shown to have a lot of positive effects on the mind over the years so it’s not surprising that it would have a lot of medical applications as well. Even for exercise and studying it’s been shown that having music on helps a lot as well. In this film we see it put to practical use.

The movie starts with Henry and his wife Helen being called to the hospital as their son has been admitted to the hospital. He suffered severe damage to his brain and an operation was needed. He has now lost the ability to store new memories and also can’t really move or talk much. It’s not that he physically can’t, but his mind has been crippled to a very serious degree so his actions are limited and don’t always make a lot of sense.

Henry takes this especially hard as he finds it hard to talk to Gabriel in this state. Ultimately his job quickly fires him since corporate saw this as their chance so Helen ends up getting a job which means that Henry will be the one who visits Gabriel. The situation doesn’t change for a while and the doctors offer no hope but that when we get a breakthrough. Music is the way to reach Gabriel. Henry is able to find a music doctor who specializes in using music like this although she has not handled a situation quite like this before.

The music works but only for tracks that Gabriel has a history with. Each song is tied to a specific memory and as the film goes on he is able to have normal conversations outside of the memory but he is still doomed to forget them as soon as the song ends. So it’s a tough situation but clearly a better one than from the start of the film where any kind of conversation was completely hopeless.

The movie is apparently based on a true story or at least from a story created by a neurologist based on a true experience so it’s sort of 2 layers deep. I’m not sure exactly how closely it follows those events as this film is an indie title so it’s not easy to get a lot of details out there. I’m sure it’s around if you’re willing to look such as Wikipedia and such but if you haven’t seen the film yet then it may make sense to go in without knowing the details or you may spoil the ending and the adventure for yourself.

Henry’s a good main character. He certainly isn’t perfect with how he handles the situations but you can also see from his side why he’s not too happy with Gabriel’s decisions. The guy decided to skip college, started losing track of time and hanging out with his friends at long hours and even tries to sneak away to a concert. Just when things seemed to be going well he went and burned the flag which is something I doubt the two could ever properly see eye to eye on. It’s no small thing to do something like that.

Still, Henry does make the effort to get to know Gabriel more in the present as they start creating new memories. Even if Gabriel may not remember them, at least the events did happen. As for Gabriel, I definitely didn’t like him in any of the flashbacks but at least he’s mellowed out a lot after the accident. The film also shows enough improvement where you can reasonably believe that he will continue to get better after the end of the movie as well.

Helen’s role grows smaller after the beginning scenes since most of the movie is about Henry and Gabriel finally connecting but she was consistently good in all her scenes. She put on a brave face at all times and when Henry would make a questionable move or wasn’t ready to handle the situation yet she was always right there to make things right.

There were also some supporting characters of course like the music psychiatrist who helped make a lot of the breakthroughs with Gabriel. Without her the characters definitely wouldn’t have seen nearly as much progress. There’s also Celia who was one of the cooks at the hospital. I would say her plot is definitely more on the somber side due to how it goes though.

One thing you’ll notice about the film is that it likes to keep on throwing more emotional moments at you. The characters are never really allowed to just rest and have a good time. There’s always another tragedy they have to deal with to the point where even by the end you’re always waiting to see what will happen next. Gabriel and the others really can’t catch a break.

Overall, The Music Never Stopped is certainly an emotional film. The events had to be really tough on everyone who was involved in the real situation. If you want to watch a film about tragedy and overcoming it then this is a good one to check out. While it keeps a rather sad tone throughout the movie it never goes out of its way to be too dark and you do have your share of happy moments even if they don’t stay for long. You’ll also get to hear a whole lot of different music during the film as well so maybe you’ll see a few tracks that you like.

2 thoughts on “The Music Never Stopped”