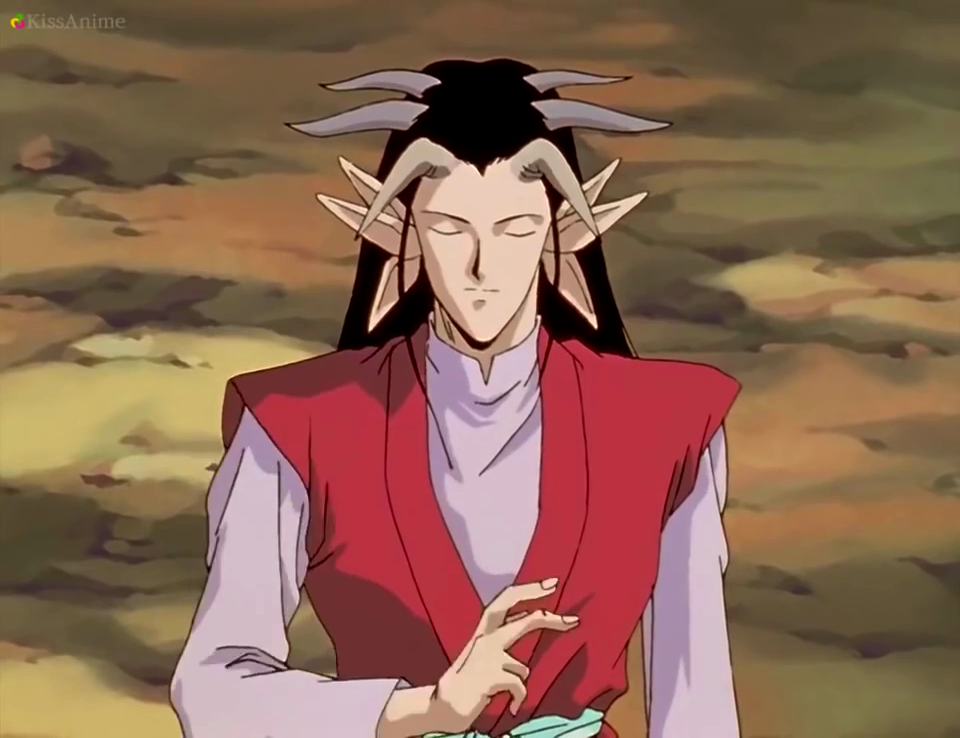 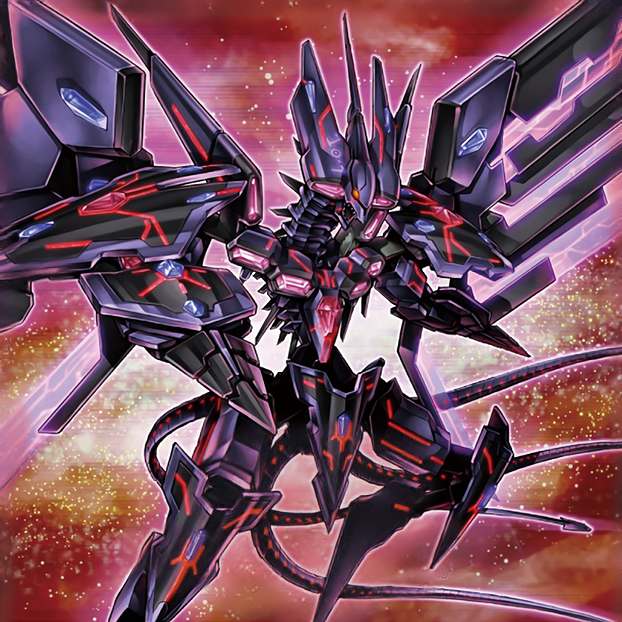 Suggested by Sonic Galaxy Eyes has a pretty cool name and he is quite the force to be reckoned with. You don’t want to mess with this monster because most likely you will end up being crushed. That being said, Yomi is far too powerful to this dragon. He was able to fight Yusuke to a standstill and that was near the end of the series. He has enough energy output to utterly obliterate Galaxy Eyes. Yomi wins.