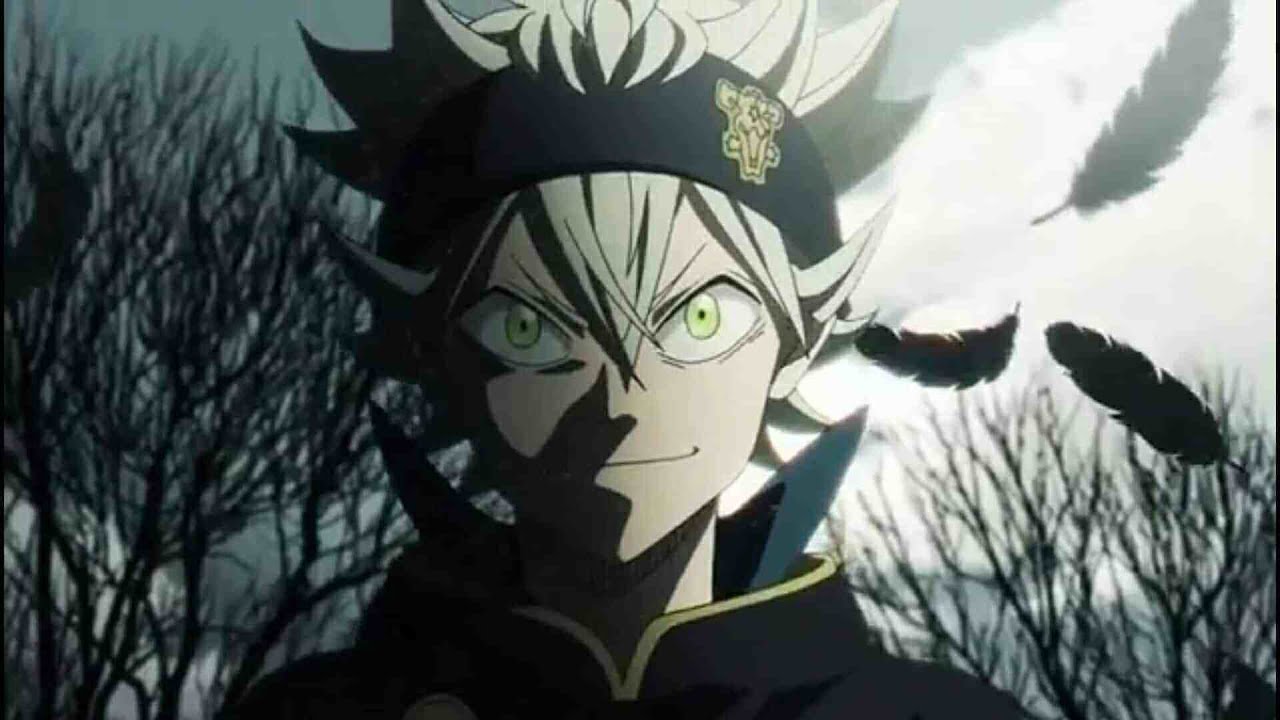 It’s time to rank all of the Black Clover openings. I recently made it up to the final ending from the Toonami broadcasts and it was quite excellent. It made me think, could this be the best opening? From there I figured if I was going to check out the rest of them anyway that I might as well make a quick editorial/rankings out of it. Typically it can be very tough for an ongoing show to keep churning out consistently great openings. You’re bound to hit a snag at some point or some shows just start keeping the same song for a while but Clover was always good about changing it a lot. Some of these openings I totally forgot about while others are as clear as they’ve ever been.

The only franchises that I would say have been able to maintain a similar level of quality for so long would be the Railleratordex franchise (Railgun, Index, and Accelerator) and Sword Art Online but they would be firmly fighting for second place. Black Clover has 1st in the bag. So without further adieu, lets take a look at the 13 openings from worst to best. I’m ranking them based both on the music as well as the animation contained in them. For any openings that may have more than one version, I’m using version 1 as a reference. Click here for a link to all of the openings in case you want to check them out for yourselves

So my least favorite opening is 11. It’s certainly more of a happy opening compared to the others as an arc just finished so the characters are finally getting to relax a bit. The main reason why it loses to the others is that there isn’t a whole lot going on. It’s calm which is nice and all but I would have still liked to have seen some more quality animation here. It just felt more like an opening that was thrown together without any style to it.

Next up is 12 so I suppose you can say the ending started to weaken for the series. Following up on 11, we’re still in an era of peace so the opening is more about the characters working out and just having fun. I’ve never been a big fan of that as the action for the openings. Give me some extra fights or something. I do like that part of the music has a very Kingdom Hearts feeling that appears now and again. It’s not quite enough to put this one higher though.

I really liked the opening animation here showing the contrast with Asta and Yuno. Both of them have come a long way by this point and still see each other as rivals in the center ring. It’s a great start but the opening starts to lose steam as we get a lot of stills after that. On the flip side, the music really turns up in the second half so this one just didn’t find the right balance to go higher.

This opening’s going for full sad vibes. The characters are all dealing with a lot at this point and the music reflects that. It all pairs up well and that helps this opening join the top 10. It’s still not quite energized enough to go higher up but it does serve as a nice change of pace from some of the other openings.

Cool that the 9th opening is in 9th place right? This one feels a lot different from the others with how much of a focus the elves get. This almost feels like a story opening as it takes place with Asta and Yuno beginning their counter attack after showing the Elves off. It’s a pretty high quality opening and my favorite part is definitely near the end with the fire fights for the Fuego siblings and Noelle. It was a very strong opening to be sure.

This opening really shows how differently the past was for Asta and Yuno compared to the Elves. They didn’t have a care in the world while things were not going quite so well on the rest of the planet. The climax has some big fights as well. What gives it the edge over 9 really comes down to the song. The images are fairly close but this one did have the Asta and Yuno fight and the music just had more energy.

It’s really great seeing all of the Black Bulls hanging out and then fighting together. The song itself is also one of the strongest ones from all 13. While the images may not have quite as much weight as some of the ones coming up, this was a good example of how to do a more laidback opening for several sections while still keeping up the tempo and a lot of energy.

They went all out with the animation here as we see the various tournament battles. The music works perfectly here and it’s why this opening is so high. It’s got really strong fundamentals with the opening tunes and starts out incredibly strong. The art style effects at the beginning are also pretty unique. Not something you want to see long term but it works for short bursts.

This may have the best intro animation to an opening aside from 13. The first shots look amazing and the music has a solid intro. Sadly it seems like they spent the animation budget on the opening so the majority of this one is all stills. It’s why despite having such an amazing song, I have to bump it down a few slots. It’s an opening that’s more fun to listen too than to watch.

This one’s an excellent mix of happy and sad moments. You get a nice sense of adventure here but with things not going very well for the heroes on multiple fronts. It’s a very classic opening though and one I’ve heard many times. The song is very strong and I like the dynamic with Asta and Yuno in the opening moments. Age has not held this one back at all.

As I mentioned I’m looking at the first version of the opening for ones that have multiple. Version 2 of opening 10 actually looks very happy which shows what a quick background change can do. The original version is incredibly sad and somber though. The opening did a great job of showing how tough things were getting on the heroes. The music follows along with slow beats before speeding up. It works exceptionally well and is definitely one of the best openings.

This was the first opening to really go all in with the action scenes. It had a lot more intensity than the first opening. It loses the more somber elements for the most part and focuses on the heroes claiming victory and decimating their opponents. I was really close to putting this one in the number 1 spot but ultimately it has a slower intro than the 1st place intro which never misses a beat.

What can I say, the series ended on an absolute high note with this opening. The beginning is a perfect homage to the first one. It’s cool to see how far Asta has come over the years. The music has a very consistent beat and the animation has never looked better. The shots with the Dark Triad are great and the animation even seems to have a bit of a different style with Zenon vs Yuno that worked very well. Yeah this opening could not be defeated and I’ve already heard it dozens of times at this point.

So those are the rankings for Black Clover. Once we get a sequel anime it’ll be fun to hear how those openings turn out. There are several videos that merge all of the openings on Youtube so just put that on loop for a while and you’re set. I probably won’t be doing another opening list for a while but I’ve definitely got a bunch of completely different editorial ideas I’ll throw around here and there. So I’ll see you on the next one!