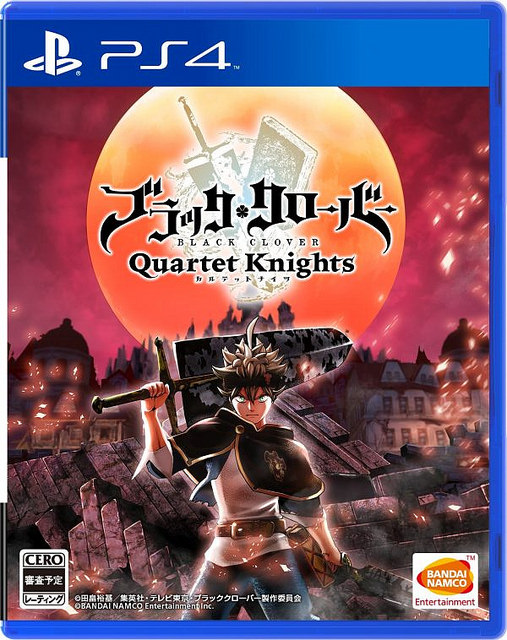 It’s rare that I pre order games. Honestly there are probably only around 10 or so that I can think of at the moment. I’m only counting games that I actually paid for so pre orders for Christmas or my Birthday don’t count. Off the top the games that I can think of are Super Smash Bros 3DS, Super Smash Bros Wii U, Pokken, Street Fighter V, Star Fox Zero, Black Clover Quartet Knights, Blazblue Cross Tag Battle, Sonic Forces, and Sword Art Online Fatal Bullet. There may be a few more that I’m missing but that’s basically it. Considering that this spans a time frame of around 10 years, you can see that I basically only started pre-ordering recently. It’s definitely fun to get a game at launch, but it’s also risky if the game ends up being underwhelming or just not worth the money. I wouldn’t go as far as to say that I actively regret any of these or anything like that, but some were certainly more rewarding than others. I’d probably say that (not counting Super Smash since those would be the easy answers) Pokken was probably my favorite one. I definitely spent a lot of time with that game and the PVP was just a lot of fun. Definitely good times remembering when you didn’t have to pay to go online. Getting off topic though, lets talk about Black Clover.

The story has our heroes head to a cavern after stopping a villain named Mars when they are split up from Captian Yami. Asta and Noelle break through the rounds of enemies and find him, but now he has de-aged 14 years. What could have happened to him in the moments it took them to find him? They don’t have much time to rest though as a group of terrorists known as the Eye of the Morning Star have decided to team up with a mysterious lady from Yami’s past. Asta doesn’t have time to worry about the specifics here as he has a kingdom to save.

The story is extremely short as it is just 10 battles long and you’ll clear it in around 2 hours. I was a little dubious after finishing up the story. Naturally I know that the main point of this game is the online play so I wasn’t going to harsh on it too much, but only 10 levels? Fortunately by beating the game you unlock an alternate route with Yami which adds 8 more levels. After that you also get 2 “extra” levels so in total the game is a little closer to 4 hours which is nice. That definitely makes a difference. There are also other offline modes to play which extends the length. Each character has a challenge tutorial which is fairly easy and lets you get used to the characters. I’ll definitely try doing all of them at some point, but that may not happen for a while yet. Still, it does extend the game’s length.

Of course, this may go without saying, but you will enjoy the game a lot more if you have online play activated. After all, this game’s not exactly as mainstream as Naruto or DBZ so if you want to fight a bunch of people online you’ll want to do it right away. If you want until everyone is gone then it will certainly be way too late at that point. The offline content may last you around 6 hours and a little more if you decide to beat every level on hard mode. That may not seem like enough for your $60 dollar purchase, but the quality of the game is high so I don’t think you’ll feel bad about it afterwards.

For example, this game does have fully animated cutscenes which was definitely a blast. Not many games do that so I can only imagine how difficult it must be. We also get a bunch of CGI cutscenes and still illustrations as well. I definitely think that quite a bit of care was put into this game. The story is short but memorable. The graphics are definitely quite solid and are in the familiar Bandai style. If you like how the Naruto/Seven Deadly Sins game looks then you’ll enjoy this one as well. The soundtrack is a little less impressive though as there is only one really rocking theme. The lyrical song for the final boss is all kinds of hype. The other themes are all very forgettable. I think the game should have just brought in a bunch of themes from the anime, that would have certainly worked out well.

I haven’t even talked about the gameplay yet so I should get on that. It’s a pretty fast paced fighting game. It’s in squads format so you go 3 v 3. You want to construct your team carefully as you have mages, fighters, healers, and a different kind of fighter. My favorite characters to play as are definitely fighters and healers are the worst, but naturally you want a balanced squad. It plays a bit like a beat em up I’d say or Dissidia if you are familiar with that game. You have roughly 4-5 attack options so there isn’t a crazy amount of options to use, but this’ll help you memorize them quickly. The game is easy to start while being difficult to master which is definitely a good balance. I definitely enjoyed the gameplay a lot although I am definitely a sucker for fighters. They always just manage to hit the right notes which is why I always try to snag them right away.

Overall, Black Clover Quartet Knights is definitely a great game. It is on the short side which is unfortunate, but it’s a short game that really excelled in its presentation and pacing. For example, I’d say that a lot more effort was put into the actual story than Blazblue. It’s around the same length but ends up feeling a lot more like a complete adventure. I’d still be pretty hyped for a sequel after playing this one. It’s a shame that there isn’t a local multiplayer though. It seems like that would have been really easy to program in even if it would be tough to keep track of everything on only half a screen. Better a crunched option than none at all right? (Well, I guess critics would take shots at it anyway, but the devs can ignore those) If you don’t have the game yet then I definitely recommend checking it out. If you don’t have online and feel that the length is too short, then I get that and you should probably go get a different fighting game. Any of the old Naruto Ninja Storms would work in that case and will be cheaper by now. 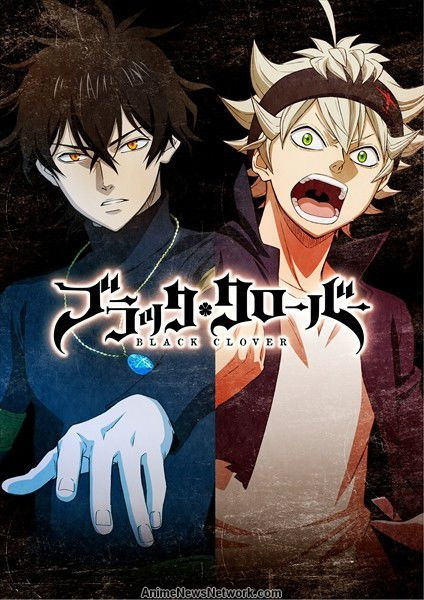 Well, I have started the Black Clover anime alongside the Toonami viewers. It had a pretty solid start with the first episode. The animation and music appear to be on point and as the series goes on we should get many more fights and characters added to the mix. It’ll be a while before this series finishes, but I shall have a review up when it does. 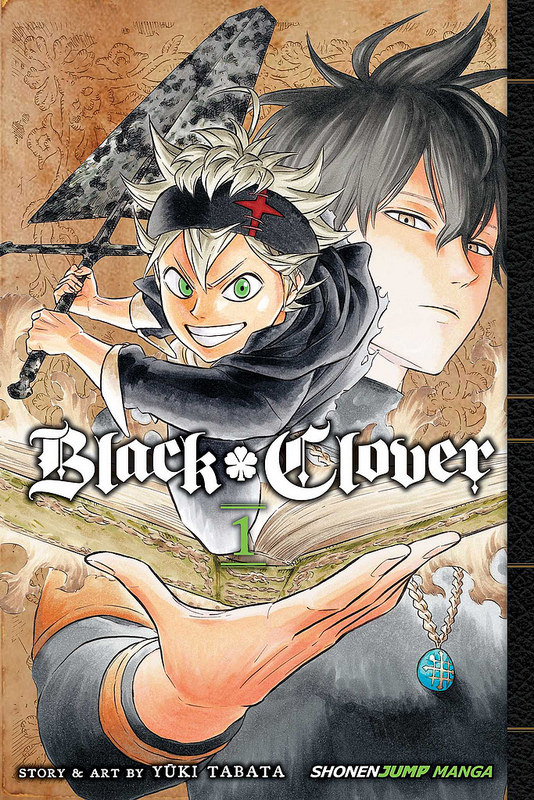 This series got quite a lot of buzz. For the most part anyone I’ve met irl who reads the manga likes it a lot while online you see a lot of mockery. For better or worse I am getting a lot of Fairy Tail vibes from it. If it sticks to the early days of Fairy Tail then we’re fine though. In a way, it’s about guilds and magic quite a bit, but also dips into Naruto and Bleach kind of story beats as well. It’s really a mesh of a bunch of Shonen Tropes and that’s why it could end up being amazing or very forgettable. The supporting cast doesn’t seem to have too much potential, but the main character is pretty good and I’m liking the rival. Ideally that’s all you need. There’s a lot of potential here, but it can be used for good or bad. We’ll just have to see and I’ll have a review for the series when it finishes. 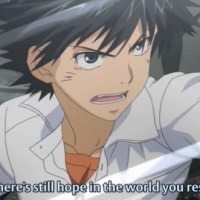