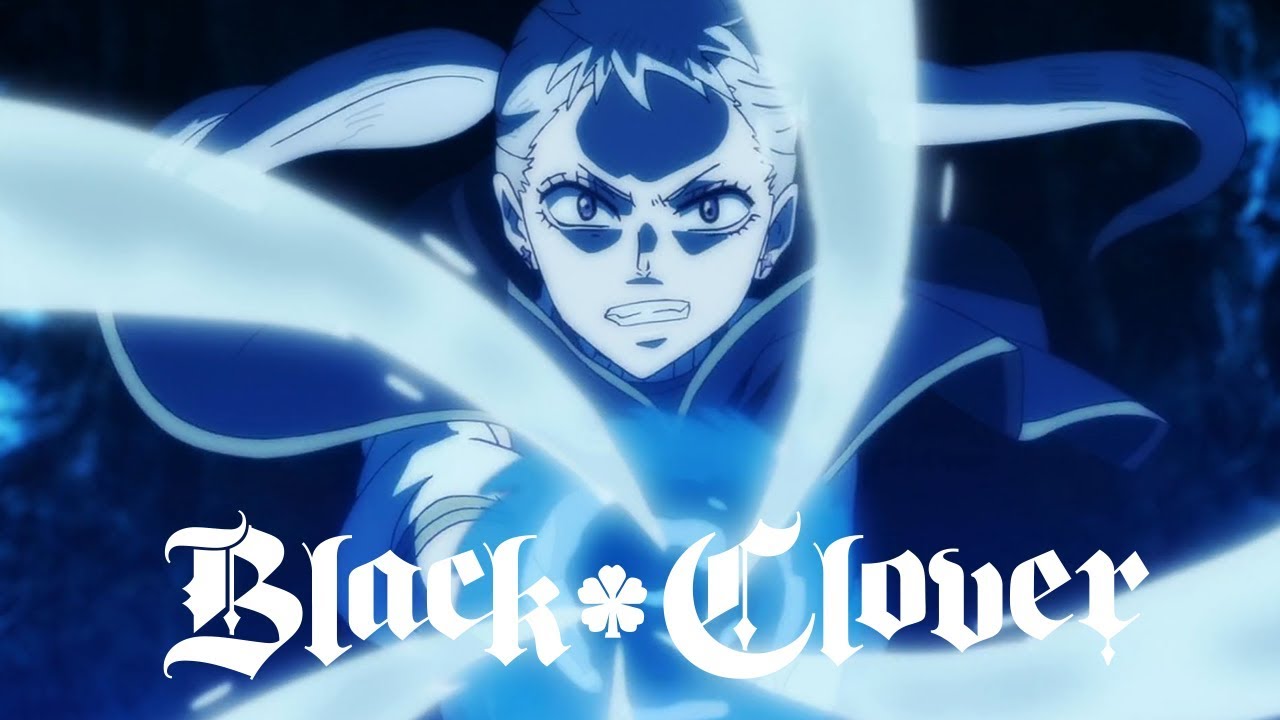 Noelle’s Sea Dragon Roar won’t really do anything here because Bass has a cloak which makes him totally immune to projectiles. Getting around that just won’t be possible. Noelle also has her physical options like her spears through her armor, but Bass is too fast to get hit by that. This is just a matchup where victory is impossible because Bass is just too strong and too fast to be stopped. When you’re up against an invincible foe like this all you can try to do is put up a good fight. Bass wins. 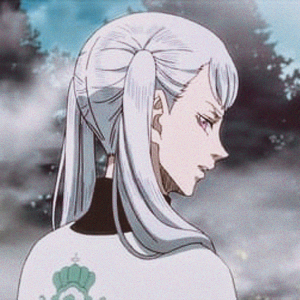 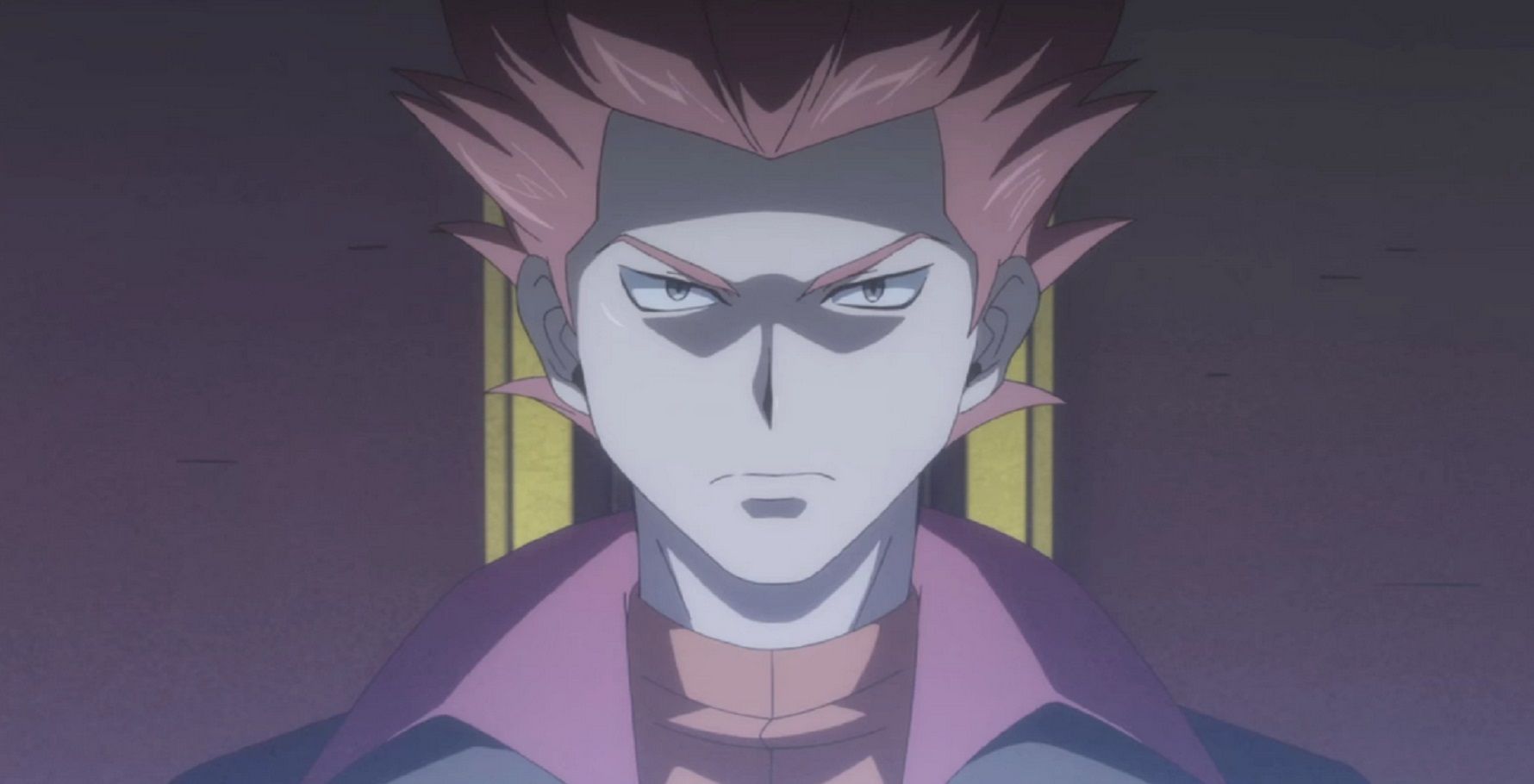 Lance is known as the dragon master and does have a lot of solid skills at his disposal. I don’t believe it would really be enough to do anything against Noelle though. The numbers would give her some trouble and the match really isn’t that one sided. Noelle mainly wins this because her dodging skills are so exceptional and her raw power ensures that Lance’s Pokemon will be taking massive damage with each hit. There’s just not a lot that they can do to stop her. Lance would need at least one more powerful Pokemon to try. Noelle wins. 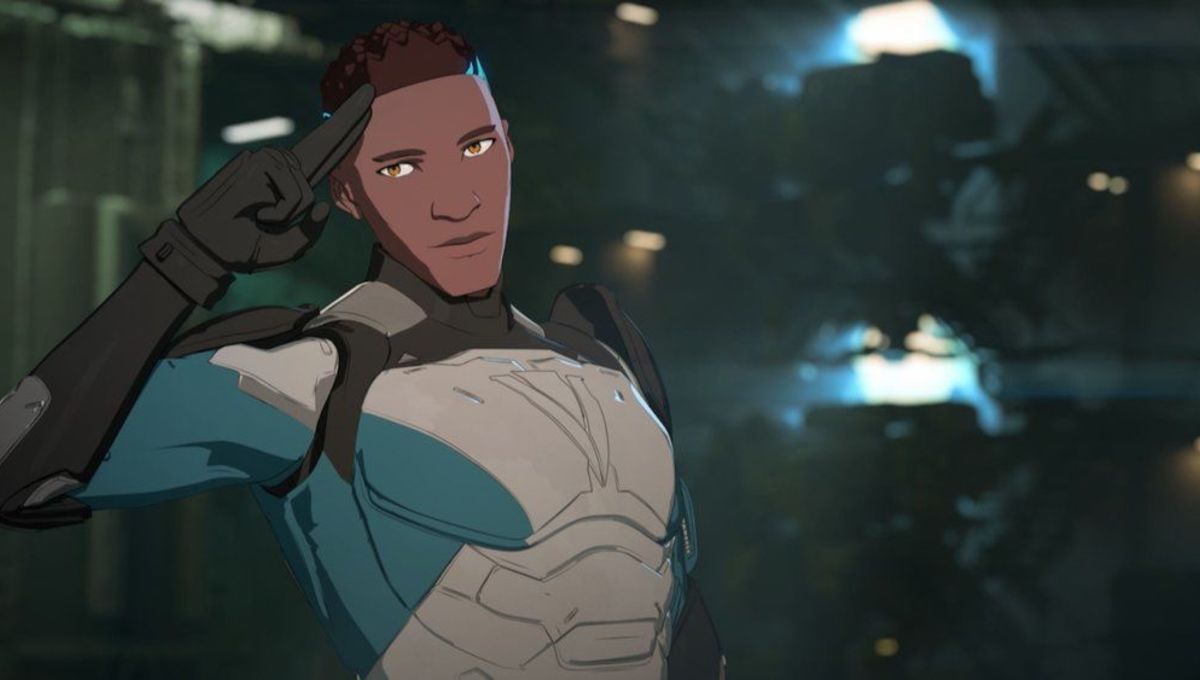 Julian has a cool robot and is used to fighting at high speeds so that will at least give him a chance here. Still, it won’t be much of one because Noelle still has the massive advantage here. Her Valkyrie armor enables her to fight at an even higher speed while giving her a lot of evasive options. Julian won’t be able to land any hits here and I have my doubts on if his armor could survive a Sea Dragon’s Roar. Most likely that hit will knock him out of the fight and his robot would be torn to shreds. Noelle wins. 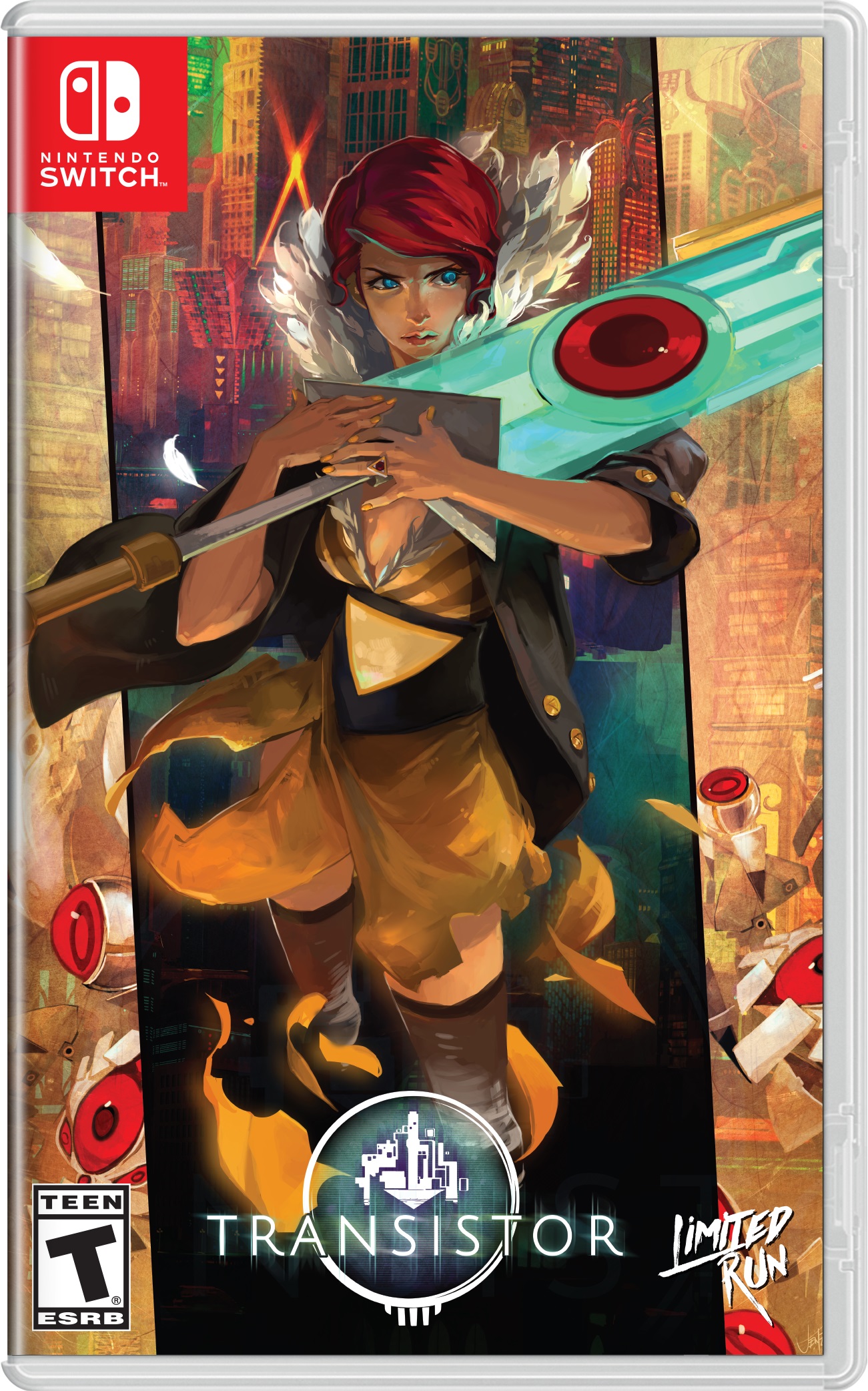 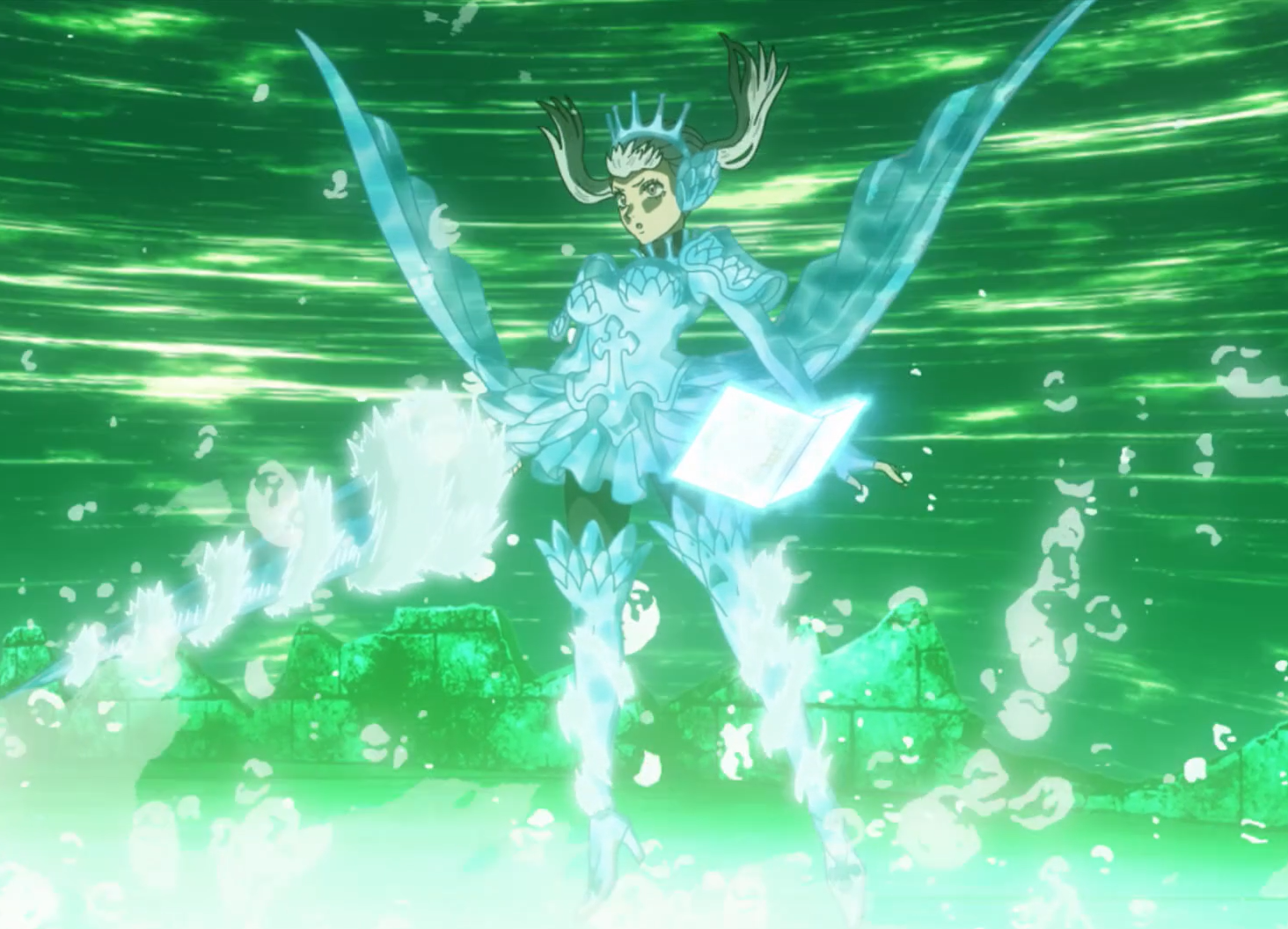 Red is a fighter who certainly grew more and more skilled as the game went on. That being said, she never improved to a level where she could hope to defeat someone like Noelle. Noelle has her Valkyrie armor which greatly increases her speed and strength. Her water magic was already formidable so in this form she is truly an impossible fighter to deal with. Red would not be able to counter any of her more powerful moves. Noelle wins. 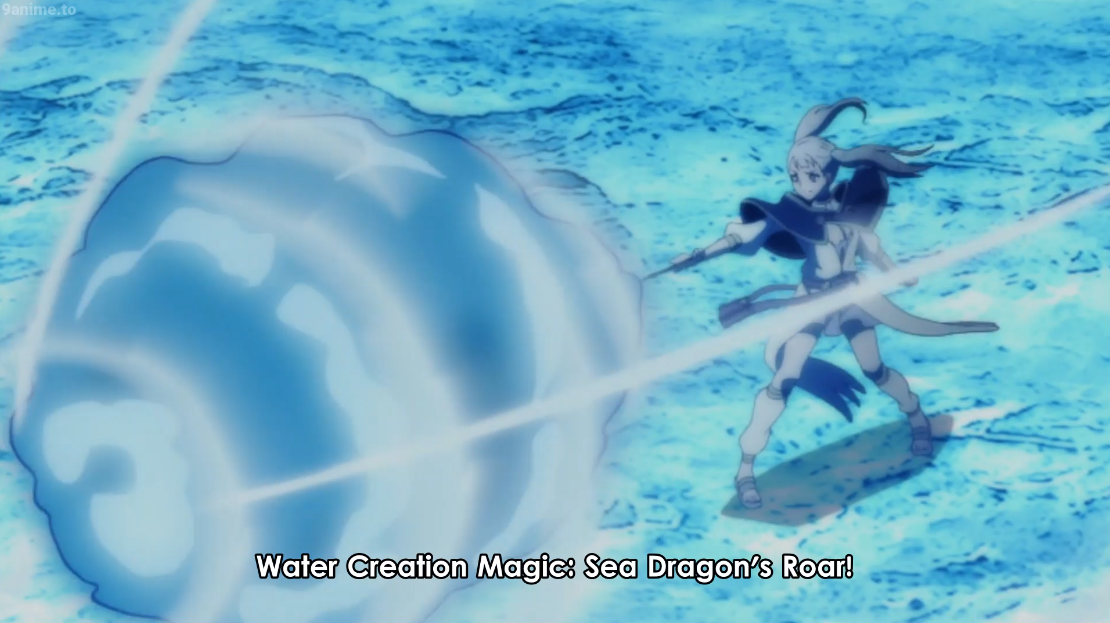 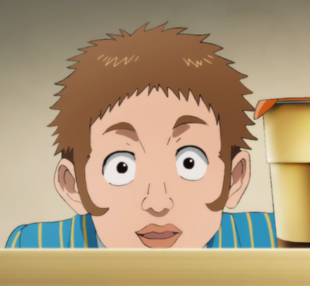 Waganma has returned once more, but he definitely won’t be able to do much here. Noelle’s got a lot of powerful water magic at her disposal and can block any fighting techniques he tries to land. It’s not like his hits will pack all that much power though so the fight will still be over in an instant. Noelle really wouldn’t even need to use her powers if we’re being honest. A quick strike would take him out just as easily. Noelle wins. 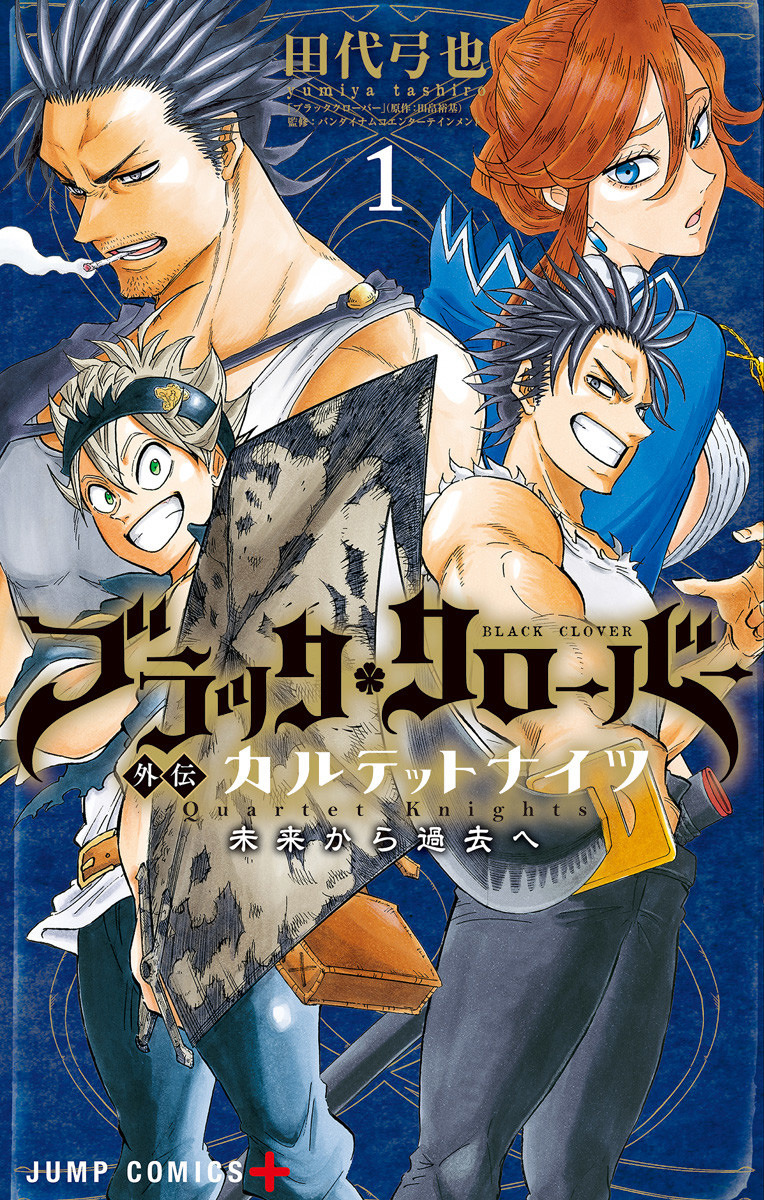 Looks like Black Clover’s finally got a solid spinoff to expand the franchise. I played the video game that this manga is based off of and it was definitely a lot of fun. The manga looks to be adapting the material pretty well and I’ll have a review for the series up when I’ve finished it.