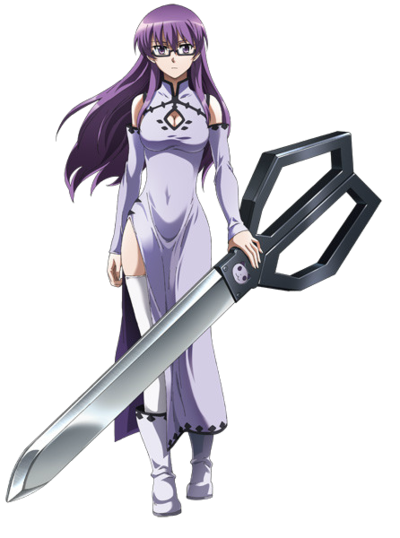 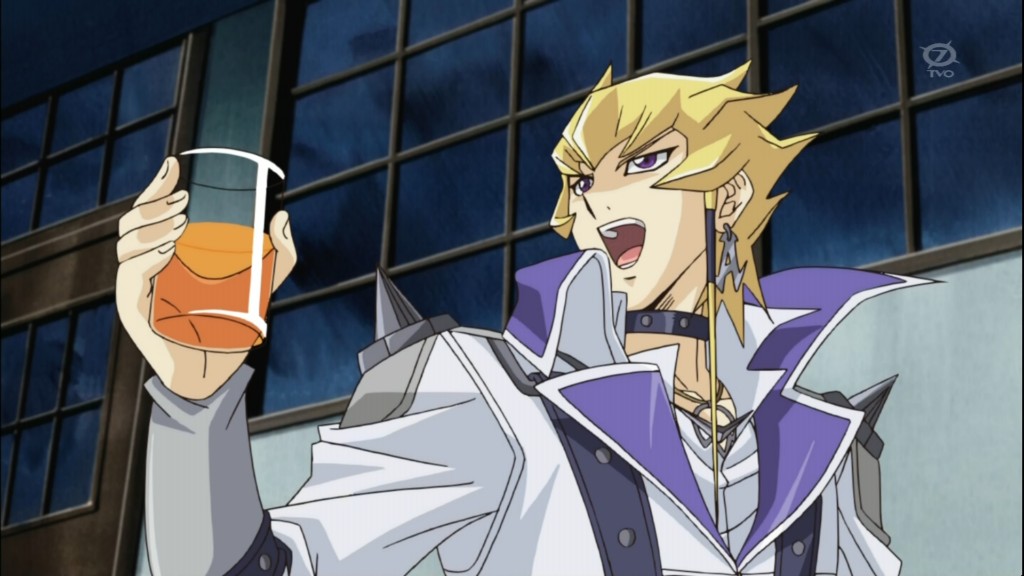 Suggested by Sonic Jack has a lot of powerful cards at his disposal. He’s known for his fire dragons but has picked up many more monsters along the way. That said, he will still be unable to take Sheele down for the count here. Her scissors can block any attack the monsters throw at her and she’s also fast enough to stay one step ahead throughout. Jack’s army will ultimately be whittled down to nothing. Sheele wins.