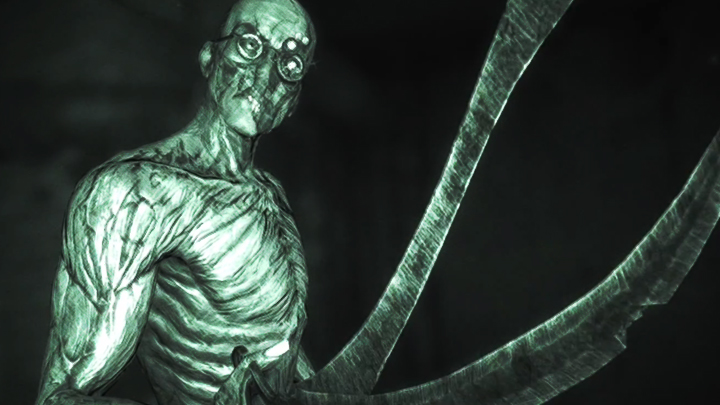 Suggested by iKnowledge Richard can really land a sharp blow but that’s only if he can catch his opponents. Wonder Woman is considerably faster and stronger than Richard so she won’t really be in any danger here. She can shatter him with a single blow and that’s with her limiters on. Richard has no real way to turn the tables this time. Wonder Woman wins.