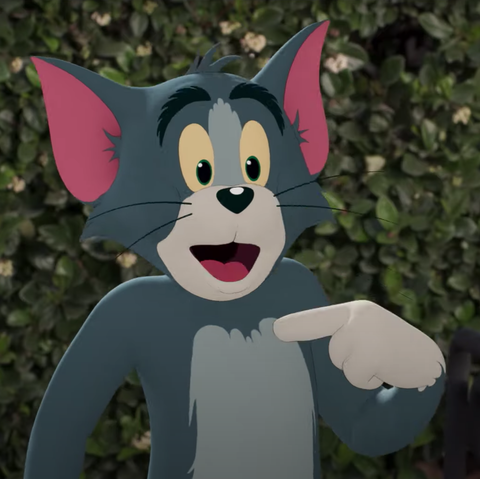 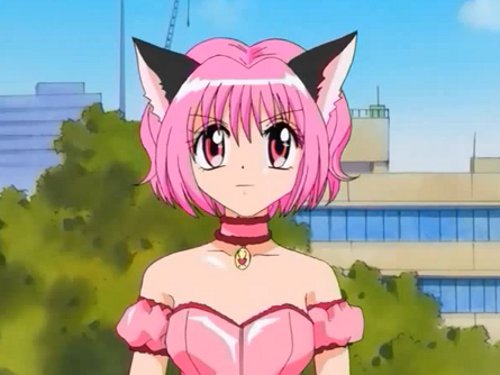 This is a tribute to the new Tom & Jerry film. Tom’s a likable guy but he spent most of the battle getting absolutely wrecked by Jerry. It wasn’t his most victorious moment while Ichigo would definitely be able to seal a win rather quickly. One attack from her energy scepter and there’s no way Tom’s getting back up. Ichigo Momomiya wins.