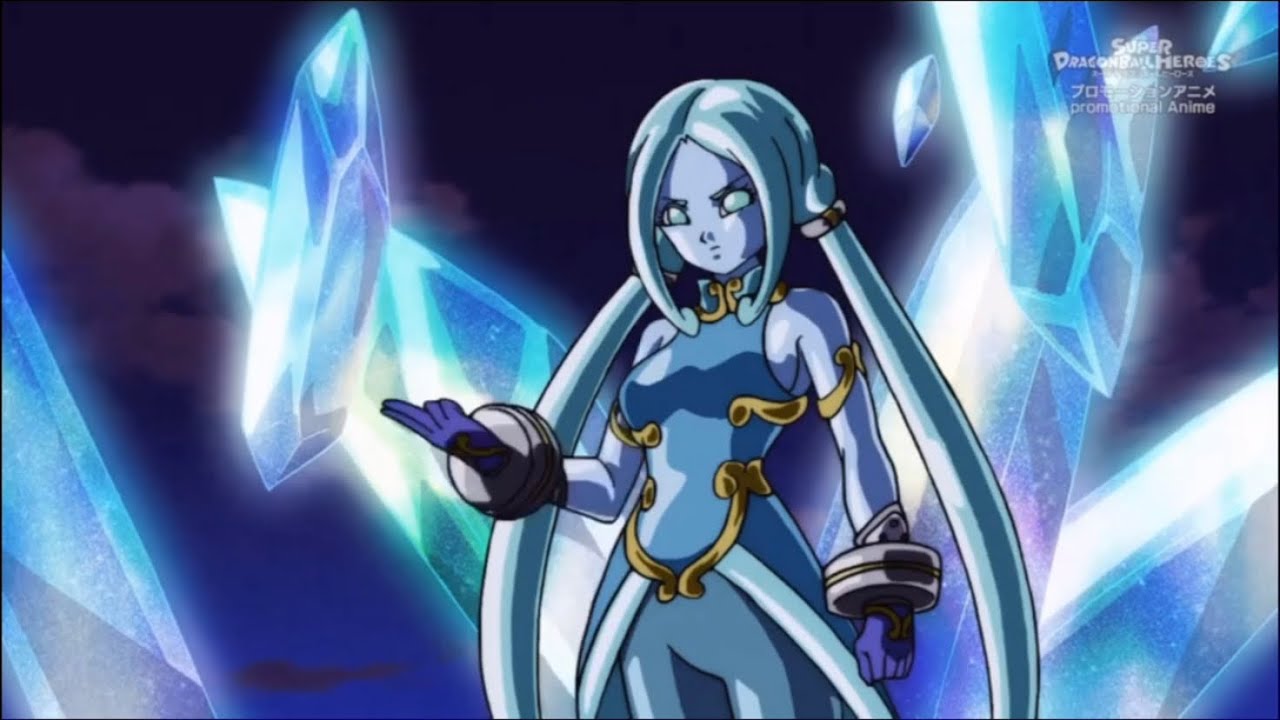 This is a tribute to the next classic Lone Ranger film. He had some confident moments in his alter ego but overall I had to question the Lone Ranger’s decision making a few times like when he sent his partner into enemy territory by himself and didn’t even check on him. You can only do that if your partner has overwhelming power like Lagss who was even able to take on Ultra Instinct Goku. The Lone Ranger isn’t going to be doing much in this battle. Lagss wins.