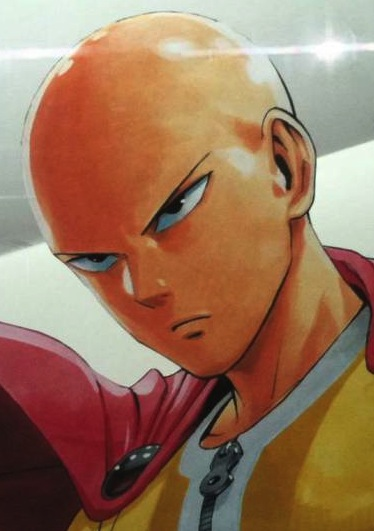 Suggested by JordyPresto0418 Superman is incredibly powerful to the point where I would say he is the strongest comic book character of all time. That being said, he just isn’t ready for someone on Saitama’s level. This guy is known as the One Punch Man for good reason after all. His stats are in a different dimension and there’s no way for Superman to land any hits. Even if Superman were to get a good hit in, it’s very unlikely that the attack would deal any kind of damage. That’s the kind of difference in power we are talking about here. Saitama wins.

8 thoughts on “Superman vs Saitama”