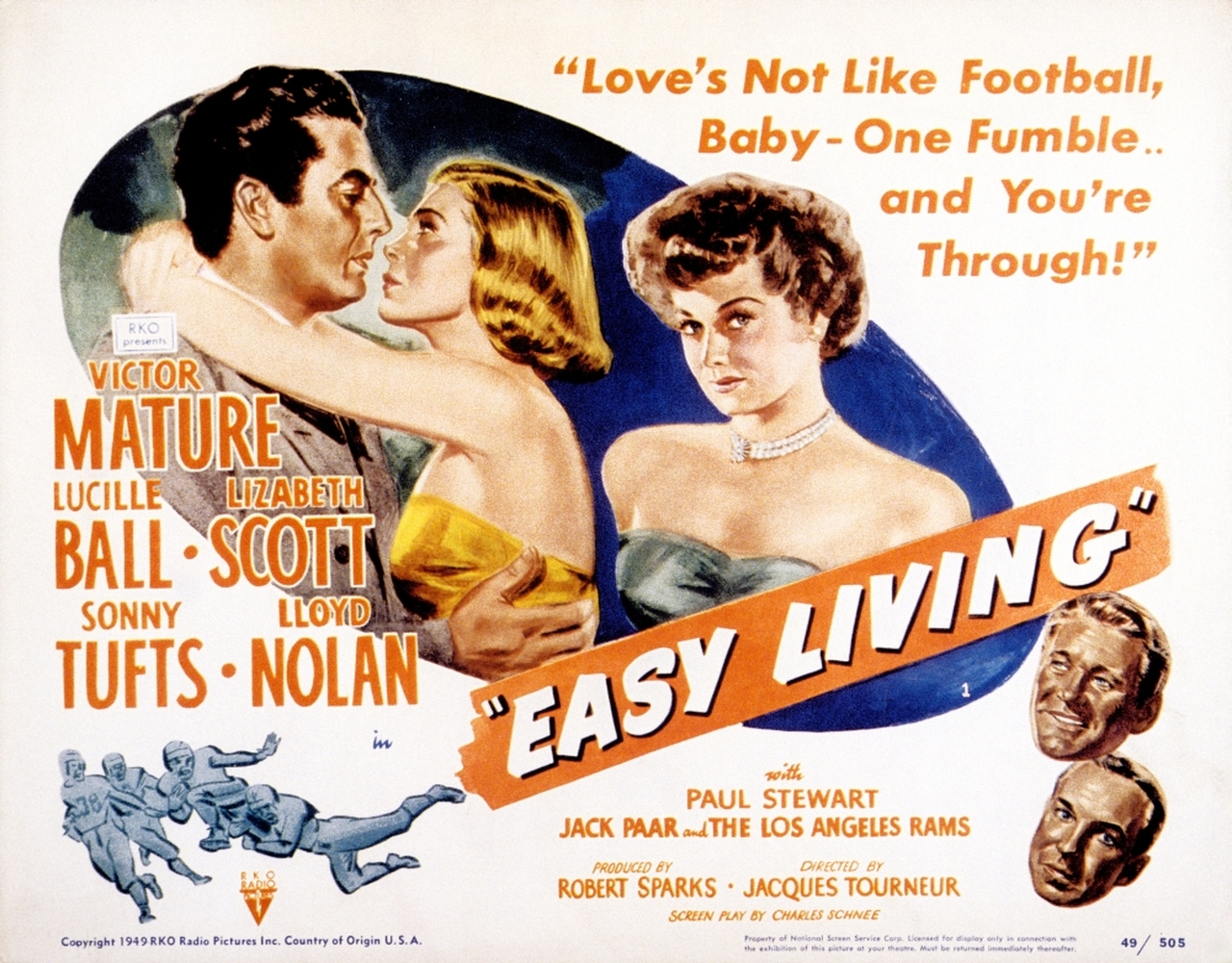 When you’re a Football player, life isn’t always going to be easy. That’s true for just about any occupation to be honest but Pete is about to learn that the hard way in this film. It’s a fun drama with a lot of good dialogue and quality characters. It’d held back a little by Pete himself who continues to make the wrong choices throughout the movie. I’d also have liked to have seen some more Football scenes since the highlights were always fun, but in the end you will have a good time here.

The movie starts with Pete finishing up another game but one of his friends has to finally leave for good. Unfortunately he just isn’t able to compete with the other Football players anymore and as a result there was no way to stay in the game. Technically there is one team that may have considered him, but the guy decided to head out. Then Pete finds out that he has a dangerous heart condition and continuing to play in the league could destroy him.

The easy answer here would be to retire but the problem is that Pete is married to Liza, a lady who only likes him if he’s rich and strong. Unfortunately Pete doesn’t yet realize how toxic this relationship is and has to try and keep this a secret. It has the adverse effect of also impacting his performance on the field since he can’t exert himself the way that he used to. Will he be able to bluff his way through the rest of the season or will he have to break the news to her?

If you aren’t able to tell your wife something as serious as a medical condition then odds are that the relationship isn’t a good one. The dynamic between the two seems to already have been rather strained before the film started as she no longer went to his road games and they didn’t see each other a whole lot. This just served to make all of that a lot worse. The film certainly paints a very negative picture of Liza as she is shown to be petty and also not very smart with the deal she made to get her company bigger. It should have been clear from the start that she was being used but Liza didn’t realize that until it was too late. She mainly serves as an obstacle in this film.

I can’t say that Pete is blameless though. At one point he has a brief affair with Anne, one of the people working for the football team. While it doesn’t go too far, it went far enough where he did cheat on Liza. As bad as things were between them, he would have needed to get a divorce before doing that to keep things on the up and up. He was also quite rough at the end with Liza which just made him look unlikable. We’ve gone from one unhealthy relationship to another one and it just seems like Pete is not going to be a very happy guy.

Even if you ignore the scenes with ANne and Liza, I thought he was rather petty and rude to his best friend Tim. Apparently they’ve been close for a while and Pete even helped Tim get a job. Only now that Tim would be the boss and Pete the subordinate, Pete doesn’t like this whole setup. If he was only content being at the top then maybe they weren’t quite as good friends as it would seem.

Tim was solid though and a standup guy from start to finish. It was gracious of him to offer Pete a spot in the first place. He’s someone who repays his debts and there was nothing even remotely malicious in his offer. He was just trying to do his old pal a favor which was the right thing to do there. I enjoyed the coach as well who really could not figure out what was going on with Pete. He did his best to try and spur the guy on regardless but if you don’t know there’s a heart issue at play then it’s likely next to impossible to figure that out just from watching. Especially with Pete’s attitude you would just figure he was intentionally not playing so well.

So while a lot of the characters were not very likable, I would say this was a quality cast as the writing was just that sharp. The dialogue is often very snappy and the sarcastic comebacks/passive aggressive statements quickly let you know what kind of characters these were. Almost everyone here was ultimately looking out for themselves. Even someone like Anne was ultimately trying to get together with a married man so no matter how many grand speeches she gave, she wasn’t in the clear either.

As mentioned earlier, the main weakness here aside from it being hard to root for anybody was that we didn’t get enough Football. Now in a film like this it is true that Football was likely more of an instrument for the plot as opposed to actually being the focus but even so I would have liked to have seen more of the actual games. Football is a blast to watch after all and surely you could spare the time to include around 10 minutes scattered throughout the film right? It would help to also show us exactly how badly Pete was playing. We get the gist of it from the scoreboard but this would be more effective.

Overall, Easy Living may depict a cast of rather unlikable fellows but the film’s technicals are on point. The writing is sharp and the pacing is good so it never really drags on. It is the kind of film that would have been over a whole lot sooner if Pete was able to just talk to Liza since he could have even broken things off sooner. It was not to be though and while it may be annoying to see Pete push everyone away the whole time, the attempts show you how much of the team cared about him. Ultimately none of them were blaming him for his lackluster performances and potentially keeping them out of the playoffs. Maybe the other players were the real heroes after all.