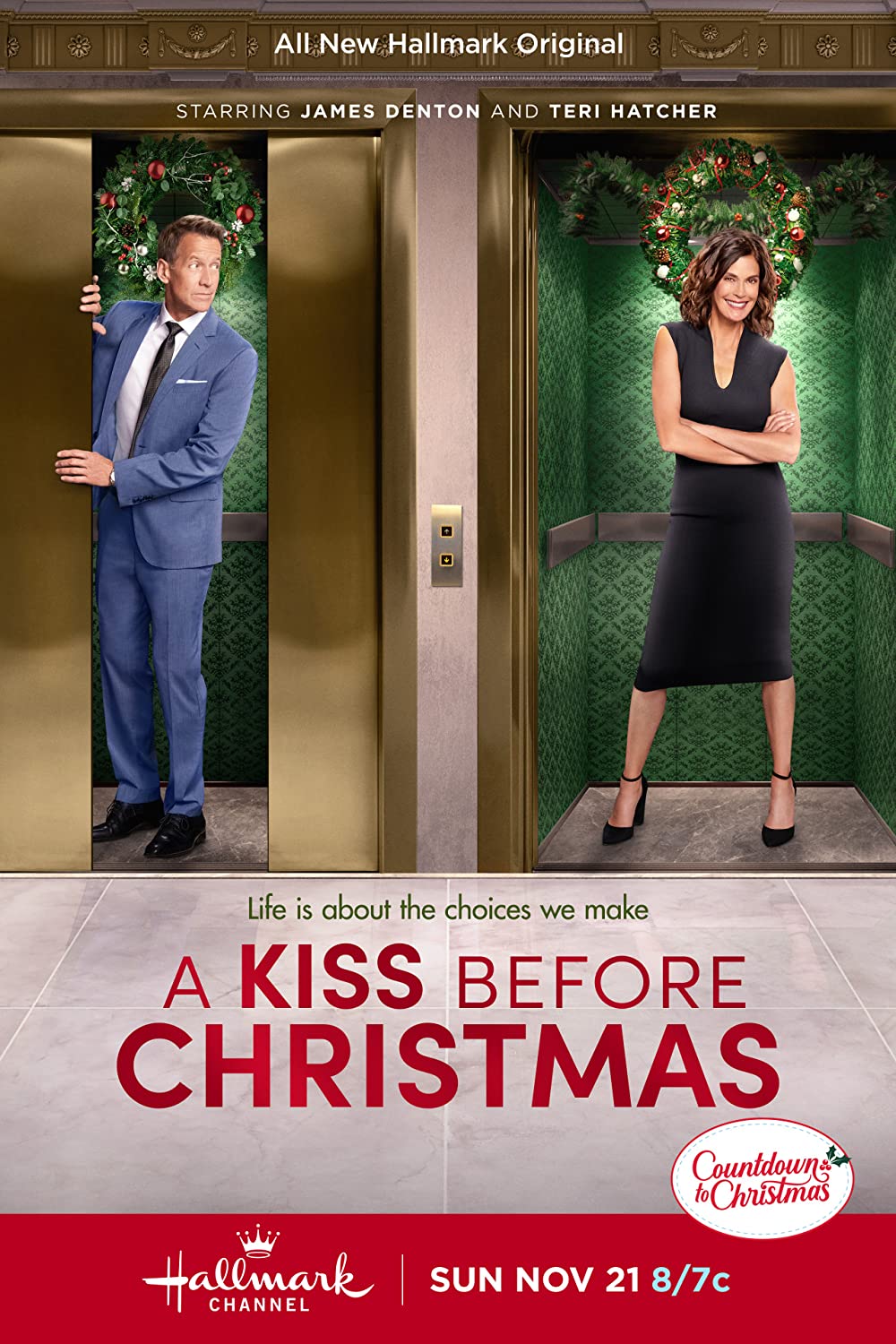 The Hallmark channel has always had a great record when it comes to churning out solid Christmas films. This one is no different and makes for a good experience from start to finish. The film has good pacing, writing, and just ends on the right note. If anything the only element this film lacked was more Christmas snacks since the films usually give that quite the spotlight. Maybe next time and either way as long as the story is good that’s more of a bonus anyway.

The movie introduces us to Ethan who has always done things the right way while he watches his colleague Doyle take shortcuts at every opportunity. Ethan has always been proud of who he is, but lately he feels like he made the wrong choice by being a good person. He’s been stuck in the same job for 10 years while Doyle continues to move up and Ethan’s house is even super beat up. The last straw is when he makes a deal with a nearby newsstand owner instead of chasing her off the property. Now his promotion may be in jeopardy. In a moment of weakness Ethan makes a wish to go back to the moment in time when he first made the good guy move and instead to make the wrong one. Well Santa decides to humor him and so Ethan wakes up in this new world. In this world Ethan is super rich and is even the co-owner of the company. Ethan’s convinced that his life is now perfect and this shows that he made the right call all along. Is he right though?

Of course it’s nice to be rich but since Ethan met his wife on the elevator since he skipped the first one, this new timeline means they never met. That also means he never adopted the two kids and they are still at the orphanage currently. So Ethan’s new status came at a big price. Of course the moral here is to do the right thing and he should go back to his family. It’s a good moral although I almost feel like Ethan could have had his cake and ate it too in the end.

So in this film Ethan is unable to go back to the main timeline until he lives this period out through Christmas and discovers what he is lacking. At that point he will lose his memories of the old life although he keeps his new personality based on what we see. During the course of the movie he is able to win over his wife Joyce once again to the point where they are going out. So if he stays in this world he can still end up marrying her only this time he is rich and she got the degree that she wanted.

In this timeline her mother seemingly never got injured either. So the only loss here is that the kids are adopted by someone else already although their parents are clearly good people so at least there’s that. They still have a good life ahead of them and now Ethan can use his newfound money and power to make the city a better place. It’s a rather tempting offer to stay in the new world and enjoy it. Ethan will also get his memories of the new timeline back presumably which should help him not have to bluff everything anymore. He would have lost around 13 years of events from his family life though and he can’t get those back.

So it’s an interesting idea but of course it makes sense why he would want to go back. It also makes for a fun ending as we’ll see if everyone believes in his new story or if they think he just went crazy or was having a dream. All of those options are fairly reasonable since believing in a magic Santa would be tough. Also, he will have a more difficult time proving it since in the new world he could at least mention things he shouldn’t know. In this world though? Not really an easily solution like that.

Ethan was a fun character throughout. He did a good job of being a leader and really made everyone around him better. Then you have Joyce who was good in both continuities. As a lawyer she did a good job standing up for the youth center and ultimately pushing through until she could claim victory. Rona was the big boss in the original dimension and she’s a nice character. Ultimately she became really successful on her own and while she may have overlooked some dealings beneath her, she was someone who would look out for the little guy. She really came in clutch during the climax of the film since the heroes were nearly defeated. That said, it was a big mistake on Ethan’s part to forget that he was rich in this world.

Finally you have Doyle who serves as the main villain in this film. He’s an absolutely ruthless business man who will cut any corners and pressure anyone if it means that he gets his way. In a way Doyle seemed to even have more power than Ethan despite being co-owners. It was fun seeing Ethan pull a fast one on him during their TV appearance though. I was glad Doyle didn’t get off too easy here since he really did cause a lot of damage and destruction the whole time.

Of course we get some fun Christmas songs here as well. The soundtrack is on point and there’s also a lot of nice scenery. It makes for a very pleasant watch. The writing is good like you would expect and the movie really flies on by. Ethan has to overcome his own issues by the end of the film but you never feel like any character goes too far. The closest the film goes to having pointless drama is when Doyle nearly tricks Joyce into turning on Ethan. Fortunately that didn’t work but if it had that would have felt like a bit much because there’s no reason to trust Doyle at this point.

Overall, A Kiss Before Christmas is definitely a solid movie. It’s definitely a fun one to watch as you get close to Christmas. I have to say that Santa didn’t seem very heroic in this film though. At one point he starts messing with Ethan’s mind even before the Christmas deadline has appeared. That felt like he was hitting way below the belt since that’s not supposed to have happened to soon. Fortunately his attempt did not work but the characters should definitely be careful around him.