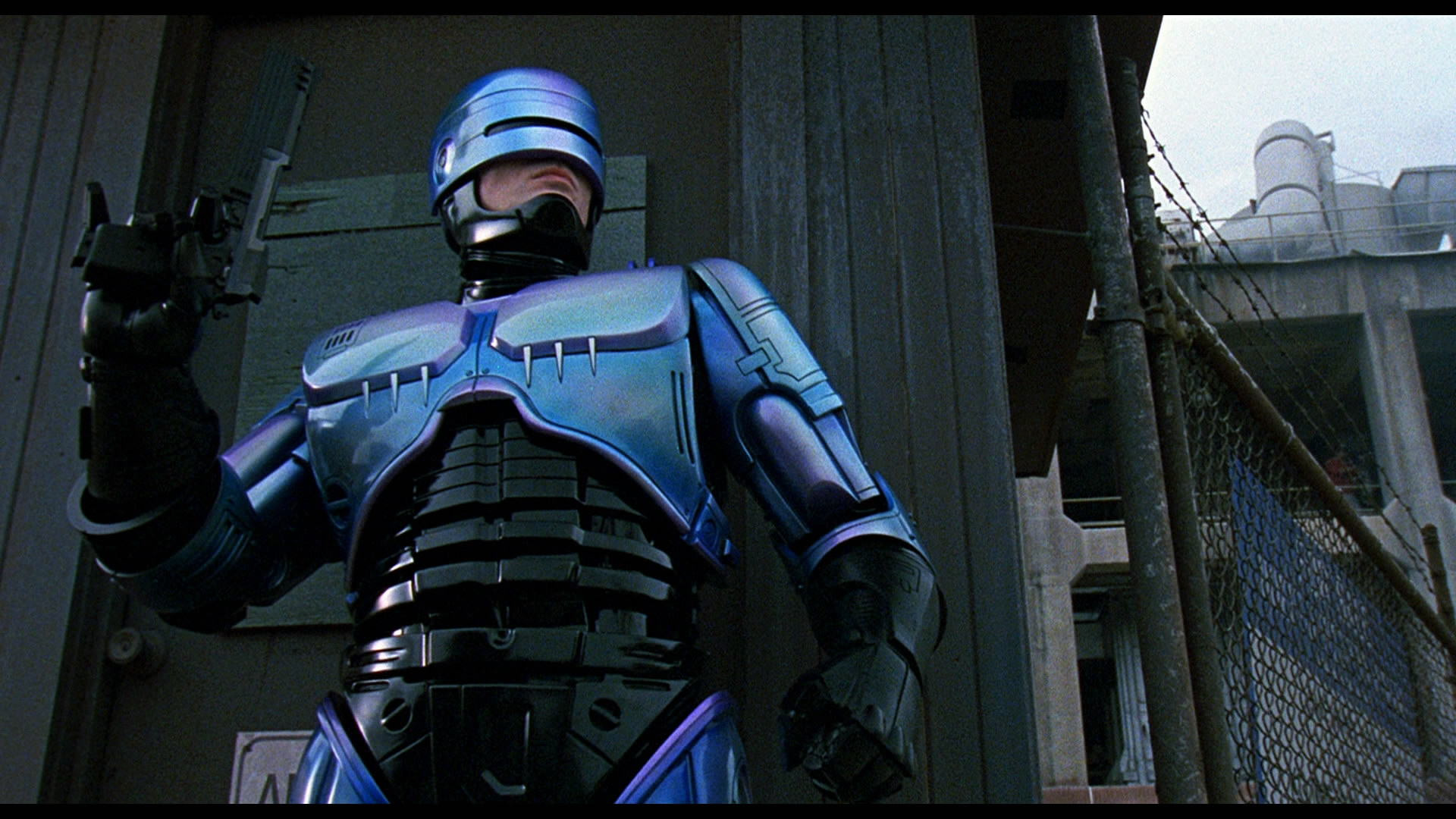 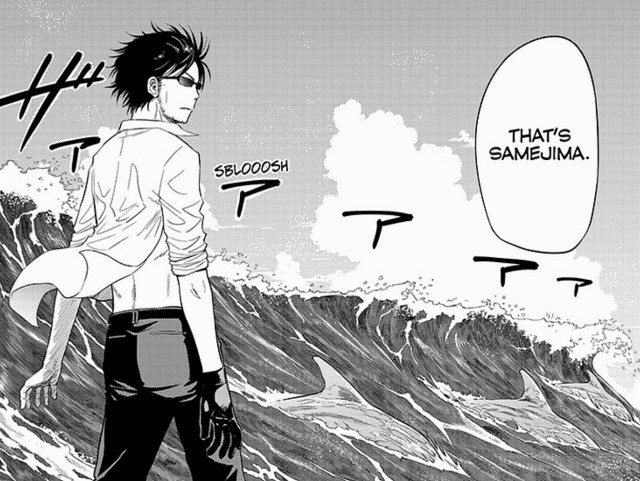 This is a tribute to Robocop 2. In this film Robocop just didn’t seem like his usual self. He was extra slow here and lost to random thugs. He wouldn’t ultimately be a match for Boyle who gained good amounts of speed and power by the end of his series. Mix that in with his aura attacks and Robocop just wouldn’t stand a chance here. His armaments would simply be overpowered and the guy would be broken before long. Boyle Samejima wins.