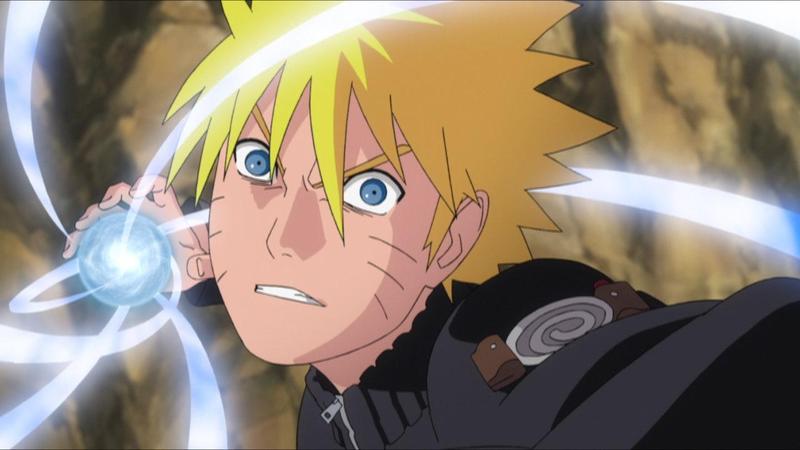 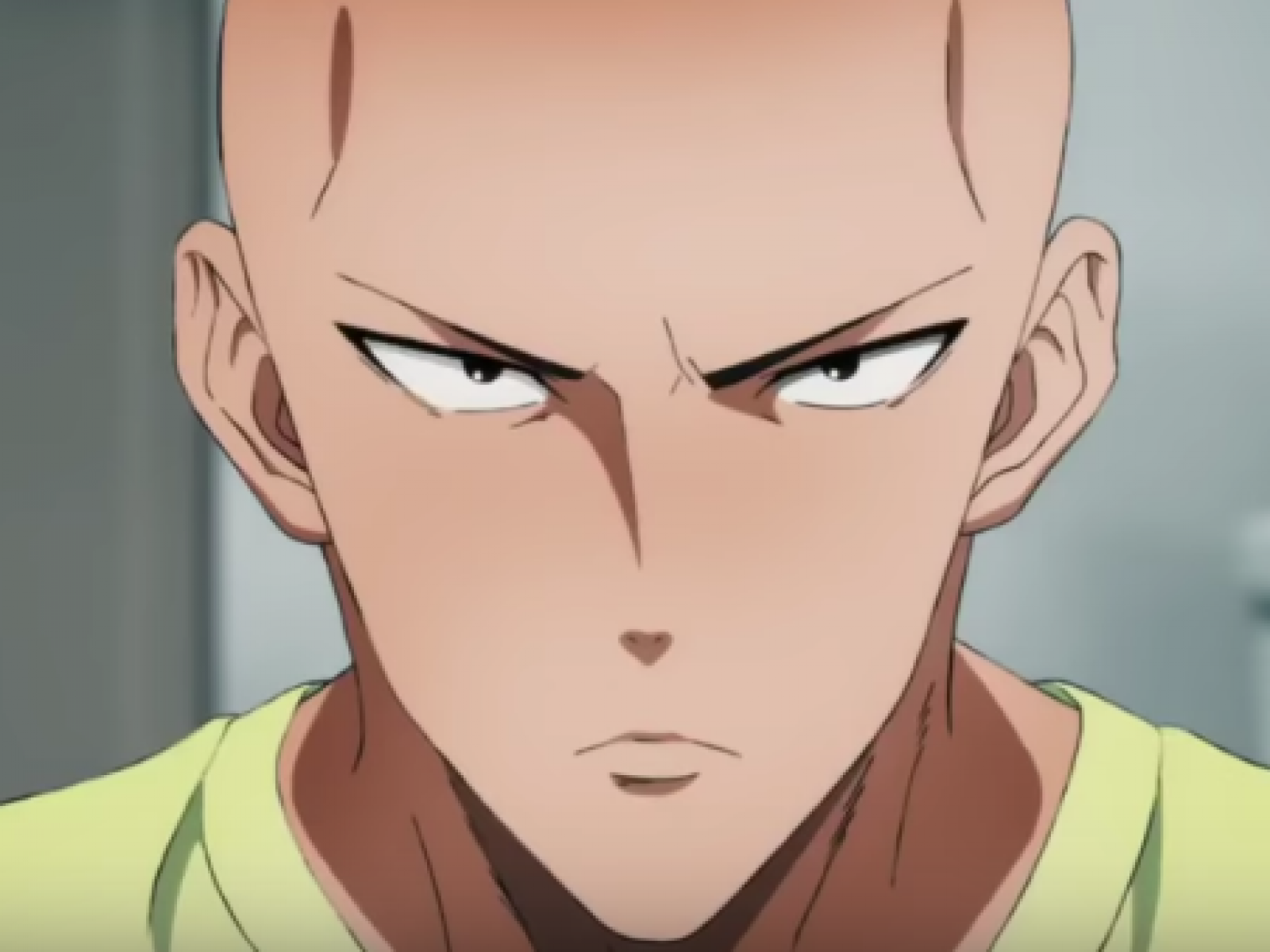 Suggested by Destroyer Saitama is always an interesting character because we are unlikely to ever see his full power until we reach the final arcs of One Punch Man. Still, we can use what he has already done in fights to put as his max power for now and I would say that’s even above Naruto. Naruto has some great moments particularly in his final forms but I would make the case that none of his abilities are quite as powerful as what Saitama showed against Boros. That will be enough to put Naruto down. Saitama wins.

2 thoughts on “Saitama vs Naruto”