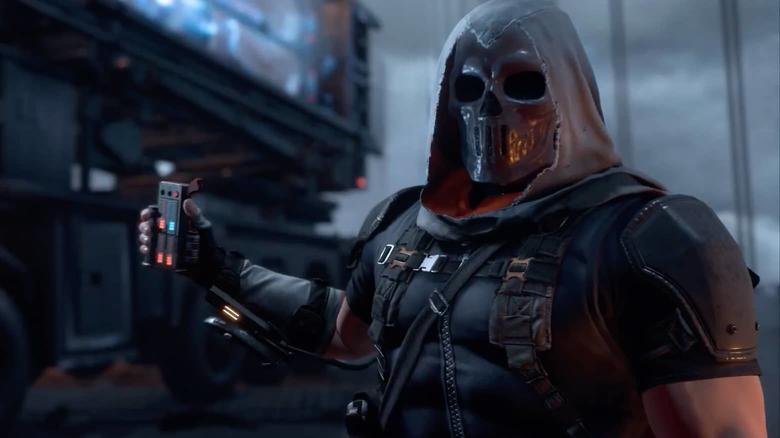 Suggested by Sonic Forge is a genius inventor but I don’t think that will be enough against Taskmaster. Taskmaster has mastered many different fighting abilities in his time and also has some good equipment of his own like the fire sword. Forge can perhaps build himself some armor to buy time or a good gun but ultimately the difference in combat ability is what will be huge here. Forge can’t make a comeback. Taskmaster wins.