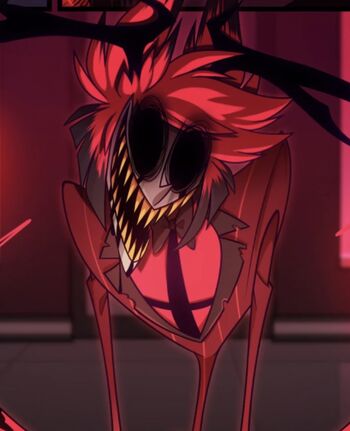 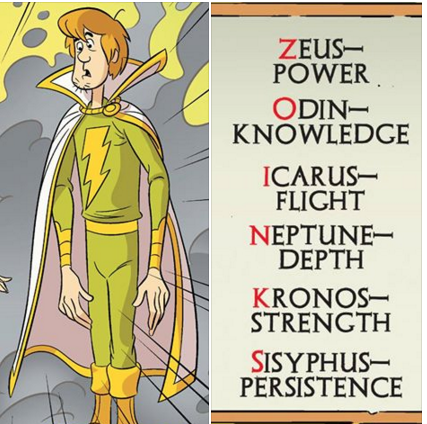 Suggested by Dinosaurroars Alastor fares a little better than Lucifer since we’ve at least seen some fire out of him but the guy still can’t really fight all that much. It’s not enough to convince me that he can break through Shaggy’s Shazam-like defenses. Shaggy may not even know how to fight but he can just swing wildly and barrel into Alastor. That ought to get the job done thanks to his super strength. Shaggy wins.