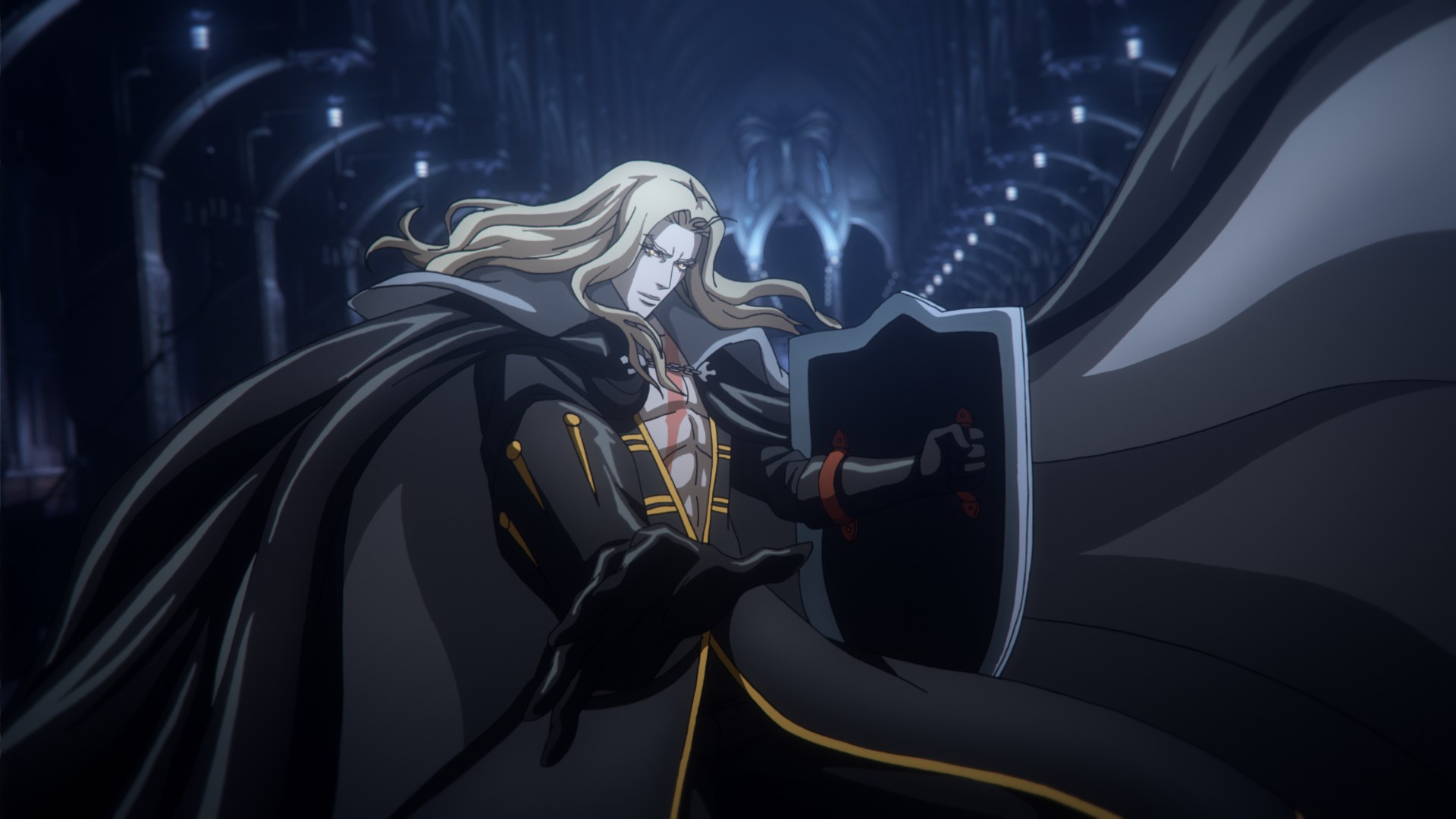 Suggested by Destroyer This is potentially a pretty close fight. Both Kazuya and Alucard can certainly handle themselves pretty well in a fight. Kazuya is better at hand to hand but Alucard is faster and I would say he has better overall attack power. If either fighter gets on a roll then the fight would be over quickly. Ultimately I would say that Alucard has a better chance of landing those hits though so I’d have to go with him on this one. Alucard wins.

2 thoughts on “Kazuya vs Alucard”