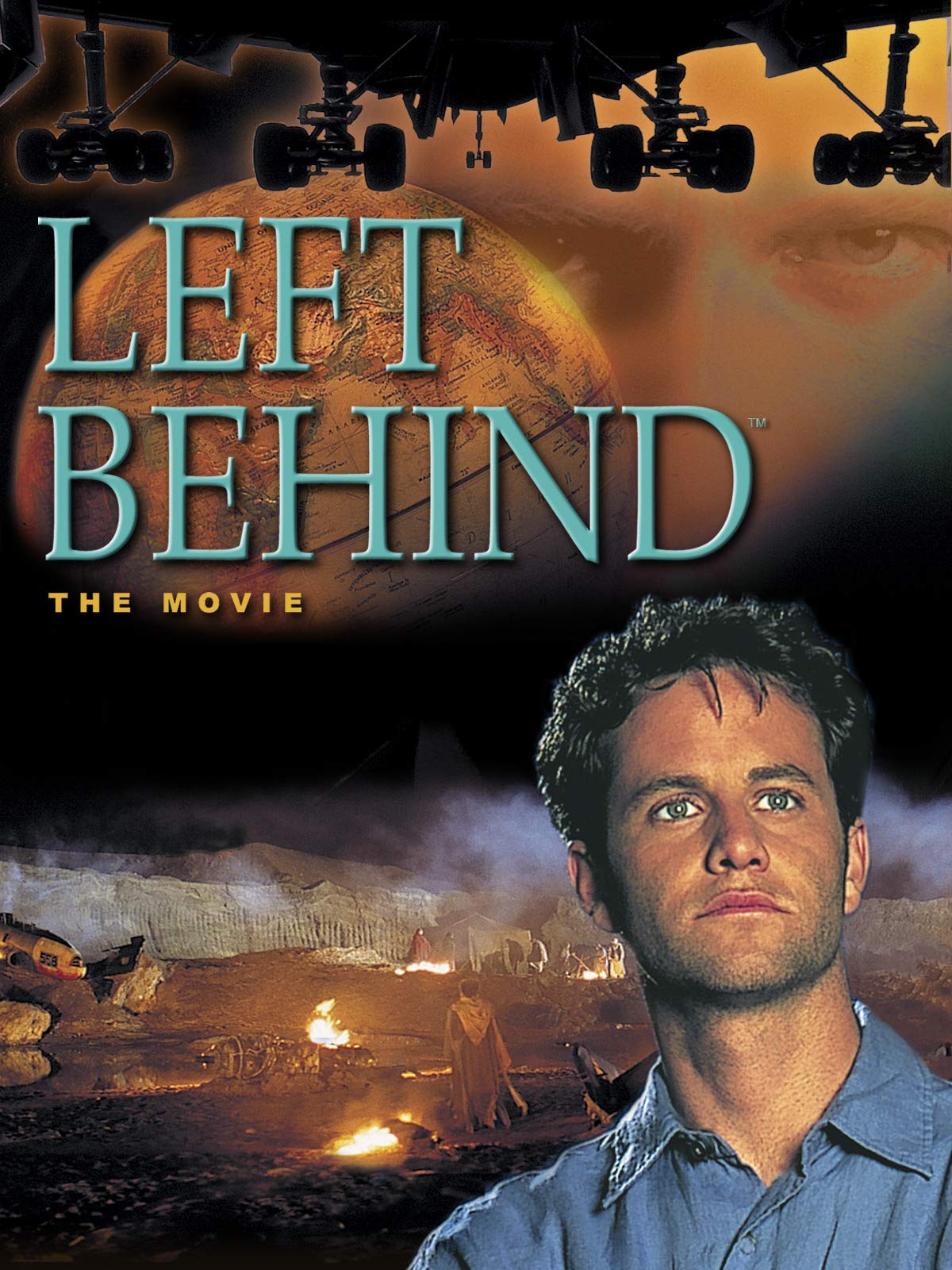 This is a movie I certainly haven’t seen in a very long while. It takes a look at the events to come from the Book of Revelations. That book is always of particular interest as it deals with the events which have not yet happened and serves as a preview to the future. There have been many books, movies, and talks on these events since we are all naturally curious about how things will turn out. Nobody knows when the end of the world will take place after all but that it will happen.

The movie starts off by introducing us to Buck who is a reporter for GNN. He was in Israel covering the discovery of a type of food source which could eliminate world hunger for good. Every country in the world wants some of this but not to share so the scientist has not given anyone the formula. One day Israel is attacked by a great number of planes but they are all mysteriously destroyed. Buck wants to find out the meaning of this but then while he is on a plane, a lot of people vanish.

Another character’s perspective that we see is from Rayford, a pilot who is currently cheating on his wife with a flight attendant. Hattie has decided to join the UN to get away from this situation and Rayford is unsure of what to do when people start vanishing. This leads him to head home where his son and wife are gone but his daughter Chloe remains. He meets up with Pastor Bruce and finally accepts the Lord and the Bible’s teachings. Meanwhile Buck is unconvinced that this is the rapture from the Bible and believes there is some kind of conspiracy going on and it involves the UN as well as their new head Nicolae.

So there’s a lot going on here. Buck makes for a pretty solid main character. He’s all about reporting the truth and wants to find a scientific answer for everything. A lot of his reactions here seem pretty realistic as I’m sure everyone will be trying to come up with reasons of their own for why so many people have vanished. I’m sure humanity will come up with something a little more convincing than sudden radiation but there will undoubtedly be some “explanation” at hand. Given that there will be people who stick around that claim to be Christians, that would likely muddle the water as well.

Throughout the film Buck gradually opens his heart up more and more though which makes for a very solid character arc here. Not everyone will open up to the truth but it’s always good to follow a lead who does. It’ll end up shaping how he acts in the films to come. It was also a good way for him to see Nicolae’s true intentions while those who were not protected by the Holy Spirit could only see illusions at the time.

The scene where Nicolae awakens his abilities as the Anti Christ and starts to use his abilities is a very tense scene to be sure. The special effects used to make the screen darker were very solid and the contrast for when things went normal again was very effective. In general I thought Left Behind did a very good job of always keeping the atmosphere at a very ominous level. It felt like grand things were happening and it was all unnerving as the events continued to unfold.

Nicolae makes for a very solid villain as well. Definitely not someone you want to cross and he’s also someone who can easily manipulate everyone in his way. Even the scenes where he is acting timid just make you think that he’s trying to get the other characters to lower their guard. Hattie is an antagonist as well to a degree as she was one of the obstacles in Rayford’s way. She may be good friends with Buck but ultimately we see that she is not a very virtuous person.

Of course neither was Rayford before the rapture occurs. That’s why I didn’t end up liking the guy all that much. It’s only after the rapture where he turns over a new leaf and starts to make the right call. Better late than never though and he’ll be in a good spot for the second movie. His daughter Chloe had a lot more resistance initially and made things hard on the main characters but by the end of the film she’s finally on board as well.

Finally we have Bruce who is in the awkward position of being the pastor of a Church where just about everyone vanished. He was quite good at preaching the gospel as he himself said, but he still didn’t believe. It’s probably the most tragic case here as he knew the scriptures quite well but somewhere along his journey, he must have fallen off or just lost his enthusiasm as he slipped away. This did serve as a wakeup call to him though and now his faith has been renewed.

I think after an event like the rapture happens, that’s the single biggest moment for a lot of people to become Christians. If someone doesn’t convert after that, then I doubt they ever will because it’s hard to find an instance that would be clearer than this. It’s why it will be interesting to see what explanations are given when this happens. Of course I don’t plan to be around when that does happen. The whole idea is you want to become a Christian before the rapture so you don’t have to go through all of this. Being around afterwards will end up being a nightmare even if it’s hard to picture the countries becoming so crazy at that point. It’ll definitely be happening when the tribulations start.

The movie has a whole subplot with government conspiracies and people trying to rule the world in the background. I think it works pretty well since I’m sure there will be a lot of that going around at the same time. Even while historic events like the rapture are ongoing, I feel like a lot of people will still be going about their business as usual. Whether that means going to work or committing crimes, people will seize the opportunity. With the Christians gone, that will also mean it’s probably a lot easier for these criminals to get to work. There are a lot of good people who are not Christians (Which is always the really tragic part) but the ratio absolutely gets reduced at this point so the world immediately becomes a darker place.

Overall, Left Behind is an effective look at what will happen when Christians all vanish from the Earth at once. The movie did a good job of showing everyone’s reactions and how different people handled this. I would have liked to have seen Chaim’s reaction though. He’s the only character we didn’t see react to this and I feel like he should have had some kind of reaction. The movie title is certainly straight to the point as the film deals with those who have been Left Behind. The writing is solid and the character cast is good so it ends up being a complete movie all around. I’ll definitely write about the sequel as well as soon as I’ve rewatched that one.