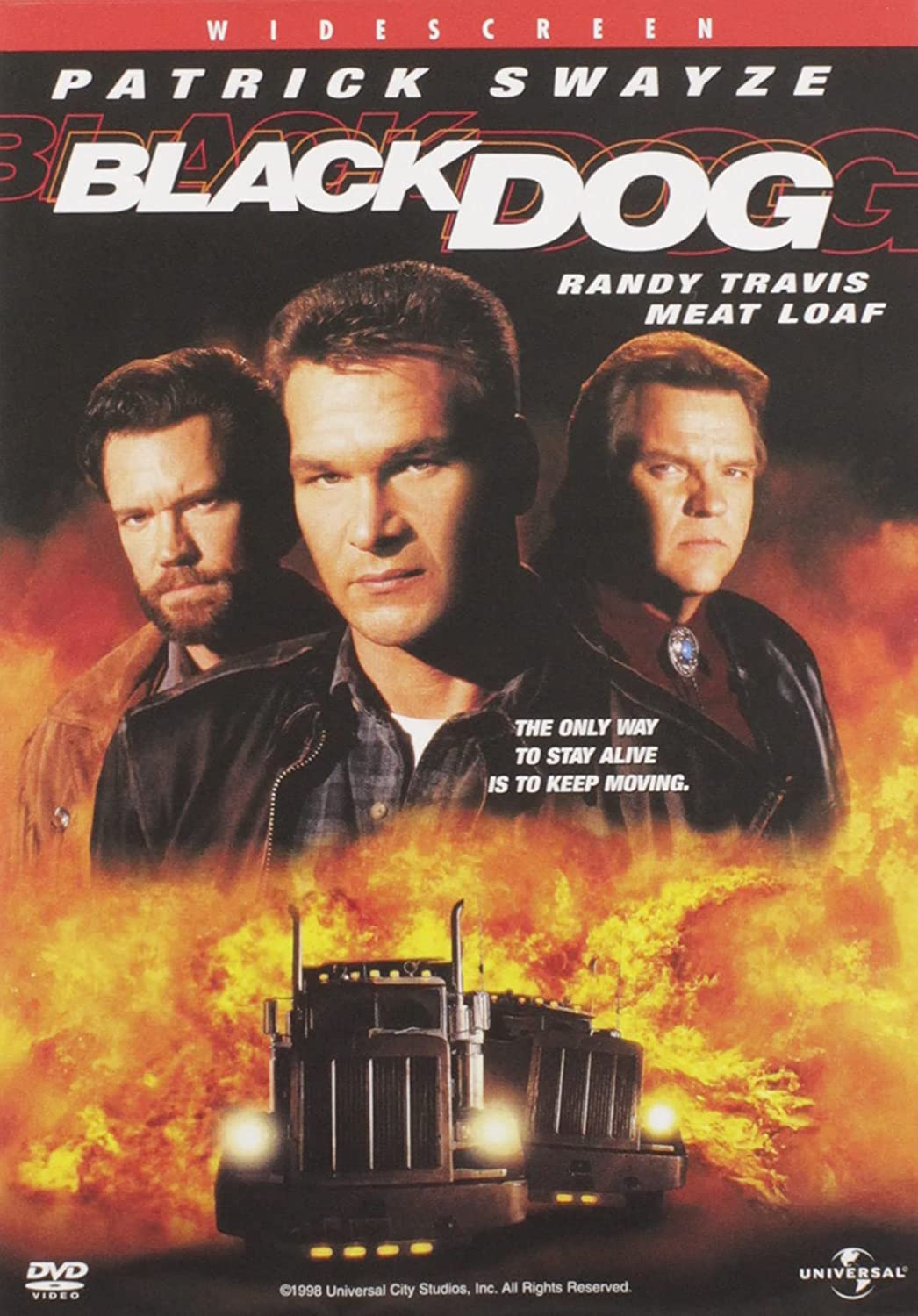 This film reminds you that it always gets tricky when you’re low on cash and there are shady characters around. It becomes a whole lot easier to say yes to these crazy deals when you don’t see any other alternative nearby and that gets the lead here although he should have still stayed out of it. Ultimately it’s a fun action thriller. I wouldn’t say it’s amazing or anything but it does well enough for itself where I could recommend it.

The movie starts off with showing how Jack’s in a tough spot. He did some time in prison for running some people over and in the meantime his wife has done her best to make ends meet but it just isn’t working. The house simply costs too much money and there’s no way to keep it even with Jack’s new job. His boss Frank approaches him with an offer though. Jack is to transport some goods across a long distance and if he succeeds then he’ll be given enough money to make things right. Jack has no driver’s license and the shipment sounds sketchy but ultimately the desperation wins out and he agrees to the deal. He’ll be riding with Earl, Sonny, and Wes but immediately they are attacked. The FBI and various villains are all after him. What could possibly be in this shipment that’s so important?

The villains really don’t waste any time in chasing Jack either. It feels like he’s only driving for about 5-10 minutes before they show up to bump him off. That’s the risk you take when agreeing to do an underground drive for some sketchy characters though. The film does a good job of constantly throwing action at you. I thought the pacing was pretty good here and as long as you like the truck moments then you should be good here. There isn’t much time for things to stay quiet at any point.

Aside from the main plot you also have the FBI agent who is constantly arguing with his rival. That made for a good dynamic as the new guy kept on trying to play psychologist while the FBI agent would just be aggressive the whole time. They definitely did not get along at all although you know by the end they will end up respecting each other. Either way it was a fun little gimmick to keep the government stuff interesting. You know I always like the government stuff either way but the comedy here was fun.

In the main plot things were a little more serious. After all, Jack’s not doing this for fun or anything, it’s all to try and make life easier for his family so he doesn’t even bother trying to get to know the guys. He’s just here to complete a mission and that’s it. He’s good on the fly though as he takes out several opponents and knows how to use a gun. He maybe could have beaten the guy in between the cars easier if he had just thrown him off but it’s hard to think of everything right away.

Jack makes for a solid main character. He’s no nonsense and is just doing what he can to get out of this alive and in one piece. He does well at calling the villains’ bluff and doesn’t lose confidence at any point. He’s just a tough guy and not someone who can be intimidated either. His allies weren’t the strongest though. First up is Sonny who actually was good. The guy may not like how the villains always alter their plans but he was ready beyond that. Probably should have been more heavily armed considering the line of work he’s in though.

Wes was the most annoying character here though. He’s always whining and the guy isn’t very smart. He serves as an obstacle to the heroes the entire time and never becomes all that useful. You’re waiting for him to be left behind or taken out throughout the journey because he just puts the heroes in a worse spot every time he talks. He is always delivering bad news to the point where it even gets funny after a while. Still, there was no way to like this guy.

Earl’s okay, it’s hard to get a read on him. See, the guy seems rather shady the whole time but it’s always hard to prove it so like the main character you’re watching him in a wary kind of way. The guy has confidence in his own driving and singing abilities though so you have to respect that. In the end I thought he was a fun character.

Then you’ve got the two main villains Frank and Red. Frank is your classic bad guy who wants money and to be powerful. There’s not a whole lot to him but I’d say he’s decent. What he lacks in skill and interest he makes up for in efficiency. Still, I doubt you’ll remember him in the end. Red is much more memorable and I thought he was interesting. The guy is one of those crazy villains who thinks that quoting scripture means that he’s on the right side when he’s really just twisting it all to try and help himself. I thought he was an entertaining villain the whole way through though and did give us a fun extra climax.

Now as for the Black Dog angle, it was random but interesting the whole time. So apparently in this film if you are on the road for too long then you might see a black dog that attacks you. It’s a hallucination but one that a lot of drivers see so this rumor has really gotten around. It’s interesting but just feels really random the whole time. It does make for a really intense flashback though and shows how Jack got himself into trouble the first time.

The part of the movie that feels a little tacked on and not really necessary was the family drama though. I don’t think we really needed the whole hostage part to be thrown in. Felt like it was just ticking a box. I would have preferred the whole action parts took place during the drive. Then he arrives home with a classic “That was easy!” moment as he winks at the screen and we cut to black. It wasn’t a bad sequence of scenes or anything but it just felt really random. It was impressive how Jack still called the guy’s bluff a few times though. He handled that differently from most leads.

Overall, The Black Dog was a fun film. I would consider it to be a very average action title. It’s not going to do anything that you haven’t seen before but it also doesn’t really make any mistakes. As a result it’s a title that you can easily go back to at any time. You may have less reason to do that because there are stronger options but it’s always going to be out there. It’s also an easy recommendation because it’s such an easy action title.