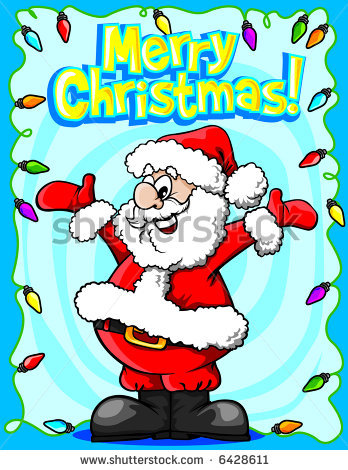 Suggested by Destroyer The Status Quo isn’t really someone who can fight. His words also won’t sway Santa since that guy has a will of iron. He’ll quickly take the Status Quo down and show the guy what it means to be in a real fight. I don’t see Status Quo being able to do much of anything against an opponent as fierce as Santa. Santa is just in a different league completely and has been around for so long that he’s gotten quite a few weapons and abilities over the years. Santa Clause wins.