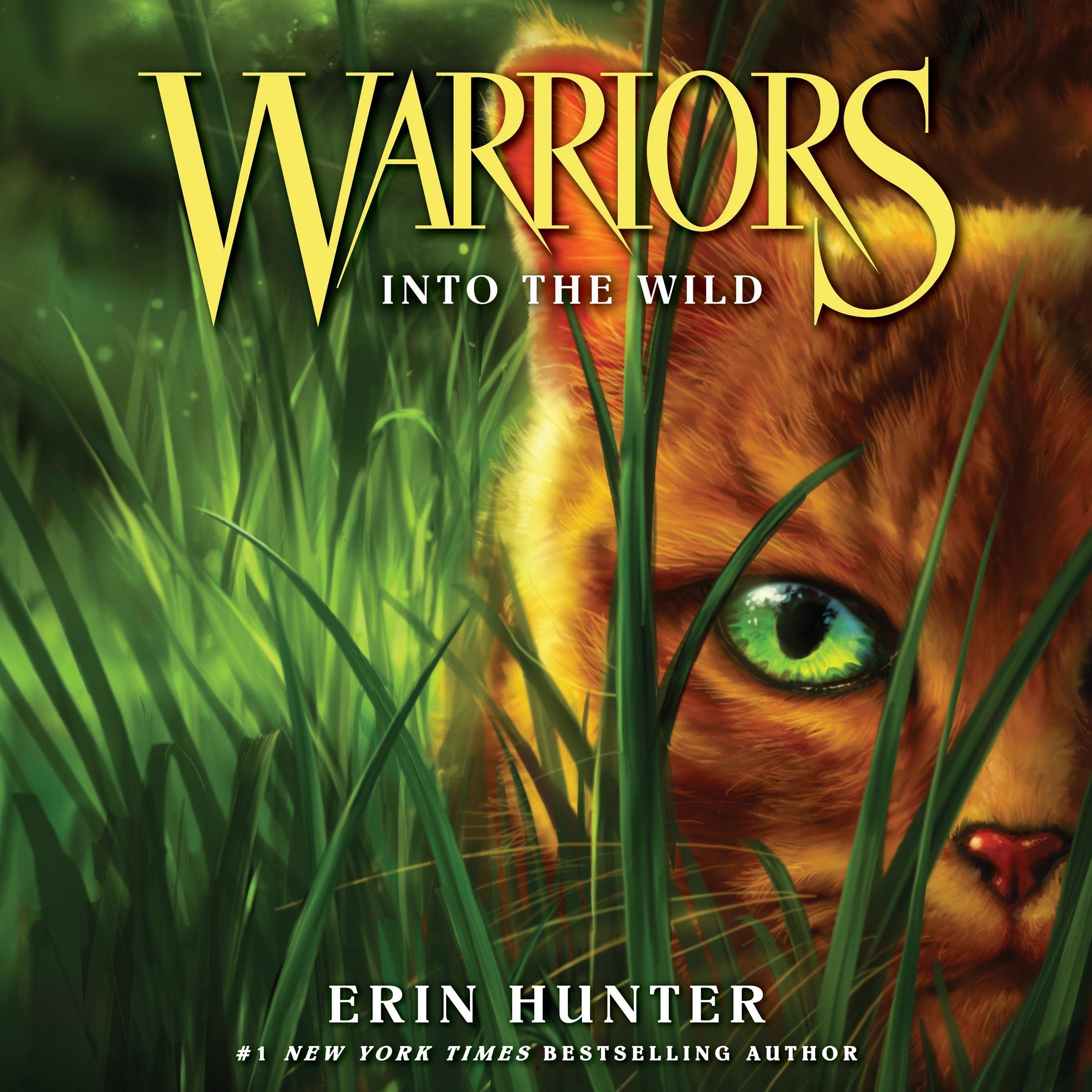 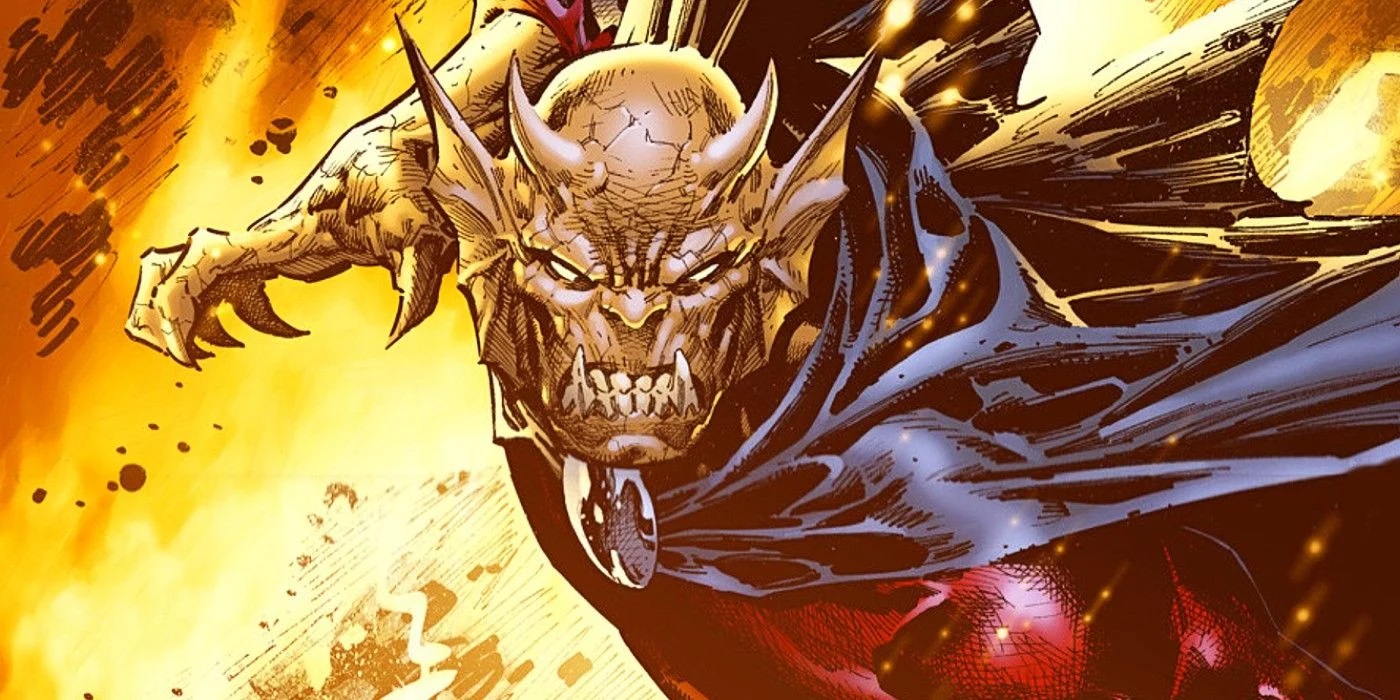 Suggested by Sonic Firestar is a tough cat that got 9 lives thanks to the buff given to the current leader of the cats. That said, it won’t be hard for Etrigan to win by using a powerful fire attack that lingers so the 9 lives all go out in an instant. There isn’t much of a counter to an attack like that and Firestar is just outranked in a lot of the stats. Ultimately this will result in his loss here. Etrigan wins.

5 thoughts on “Firestar vs Etrigan”