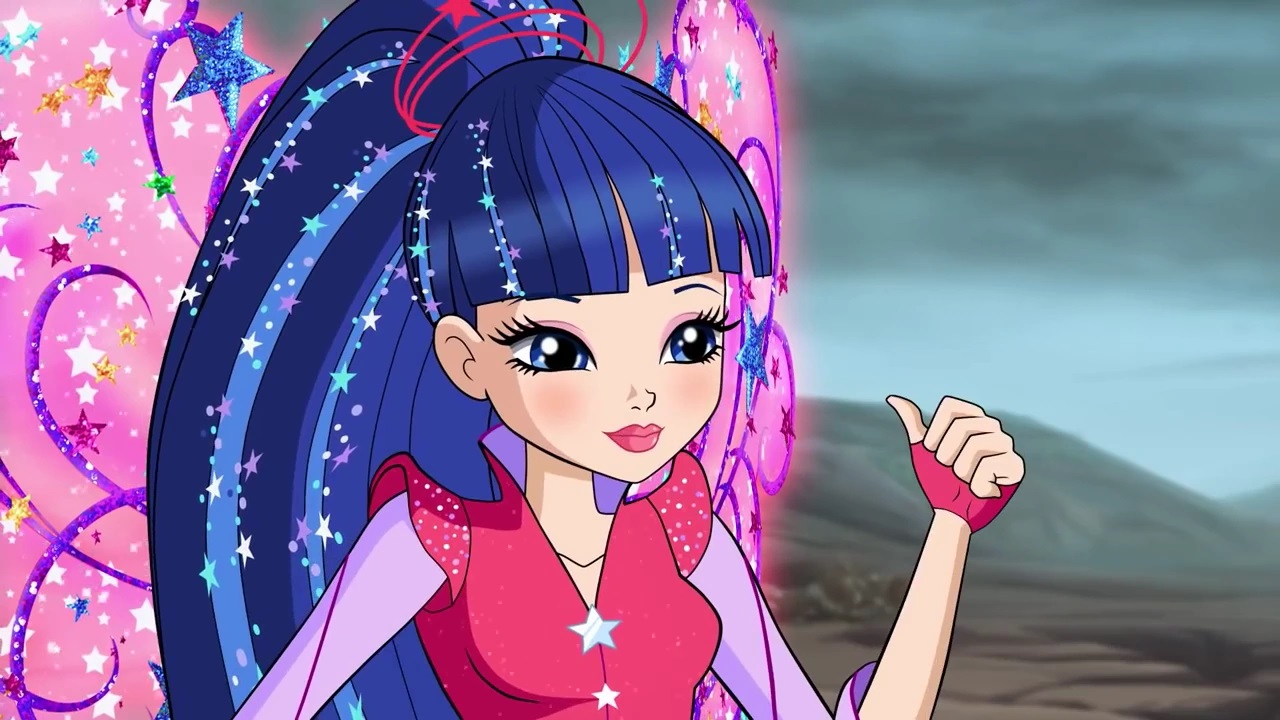 Suggested by iKnowledge It’s time for a battle of versatile fighters here. Musa can use her magic in a lot of different ways like with her energy blasts and sonic attacks but ultimately that won’t be enough to stop Fiora. Fiora’s armor can block most attacks and her overall combat abilities like strength and speed will just be too much for Musa. Musa’s firepower just can’t keep up and ultimately she will go down. Fiora wins.