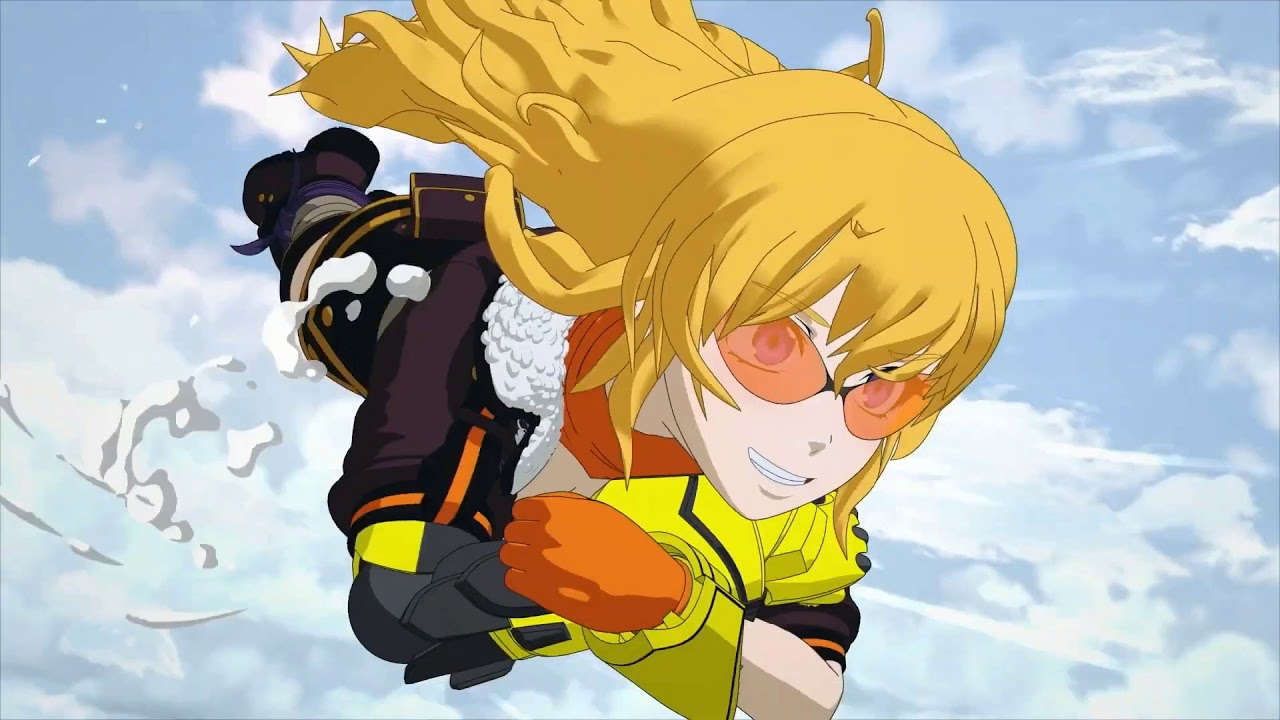 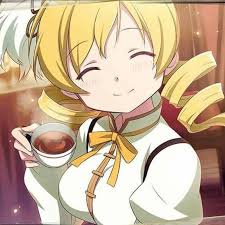 Suggested by Destroyer Yang is the ultimate close quarters fight while Mami has mastered using her guns even in such a short distance. Mami takes this one due to her speed advantage. She showed in her fight with Homura that even dealing with time was not something beyond her abilities. Mami always goes into a fight with a plan and her reaction times will allow her to deal with Yang’s attacks. Mami Tomoe wins.