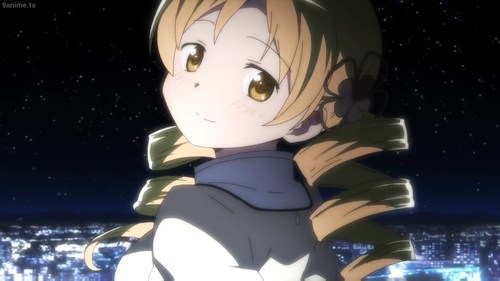 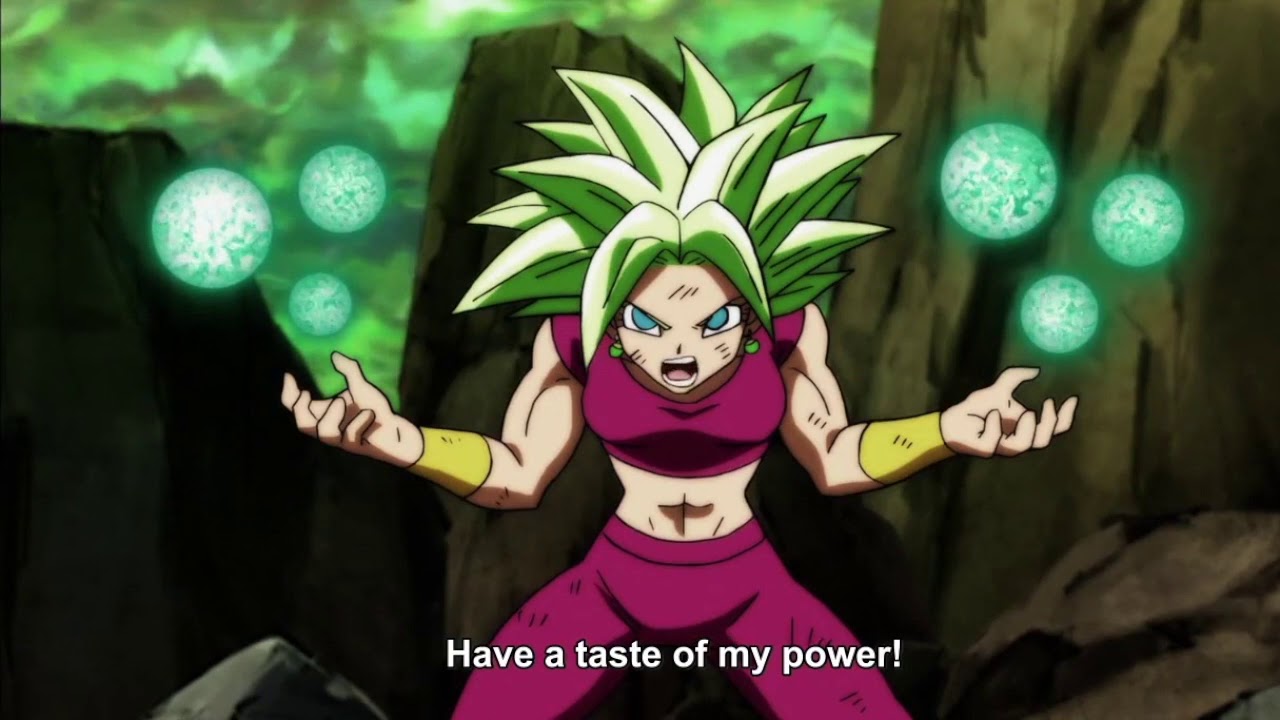 Mami is a skilled fighter with her guns. She can fire at super speeds and in general is just not an opponent you want to deal with. Caulifla will have to tread carefully but once she turns into Kefla then this is all over. Caulifla can end the whole galaxy on a whim and Mami will have nowhere to go. Her speed is still impressive but it’s just not going to do a whole lot to Caulifla. Caulifia is just completely out of her league at this point and I don’t think there’s any way around that. Caulifla wins. 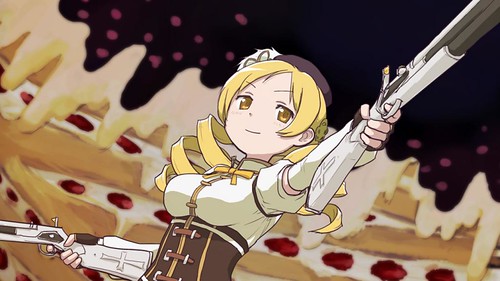 Both of these magical girls are pretty powerful, but only one of them can walk away with a win. Sayaka Miki has great regenerative abilities which allow her to excel in close quarters combat. Mami prefers the long range approach, but her incredible speed makes either option viable. I believe she would be able to keep Sayaka at a distance and that will really help her seal the win here. Sayaka never got as much experience as Mami which prevented her from improving. This could easily change with a sequel show someday though. Mami Tomoe wins.

Mami Tomoe is known as the strongest member of Madoka’s group when just counting their base forms. Now that Sayaka has ascended to another level and Madoka/Homura both got god modes, Mami definitely fell behind. Still, her mastery over her ribbons is incredible and she can use them to form as many guns as she wants. Sailor Venus is a cool Sailor Scout and my personal favorite from the main 5, but she’s not nearly as athletic as Mami and her array of attacks is much smaller. Venus isn’t bullet proof and won’t last long. Mami Tomoe wins.